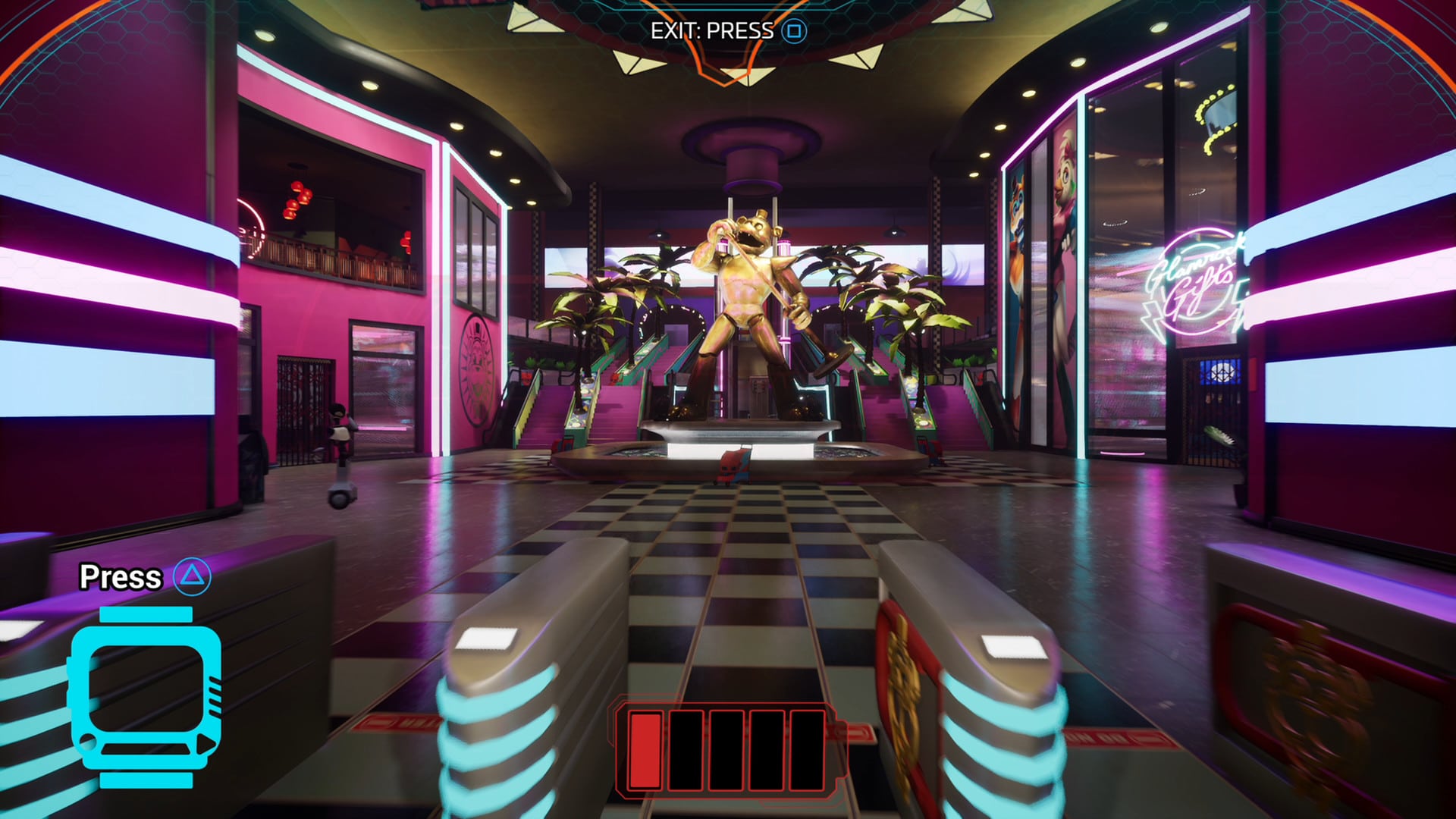 Steel Wool released a comprehensive list of planned changes and fixes last month for the February patch for the game. Check them out below:

The first category is bug fixes:

The second category is quality of life improvements:

That’s about it for the patch. If there’s any more changes made, we’ll be sure to update this post.