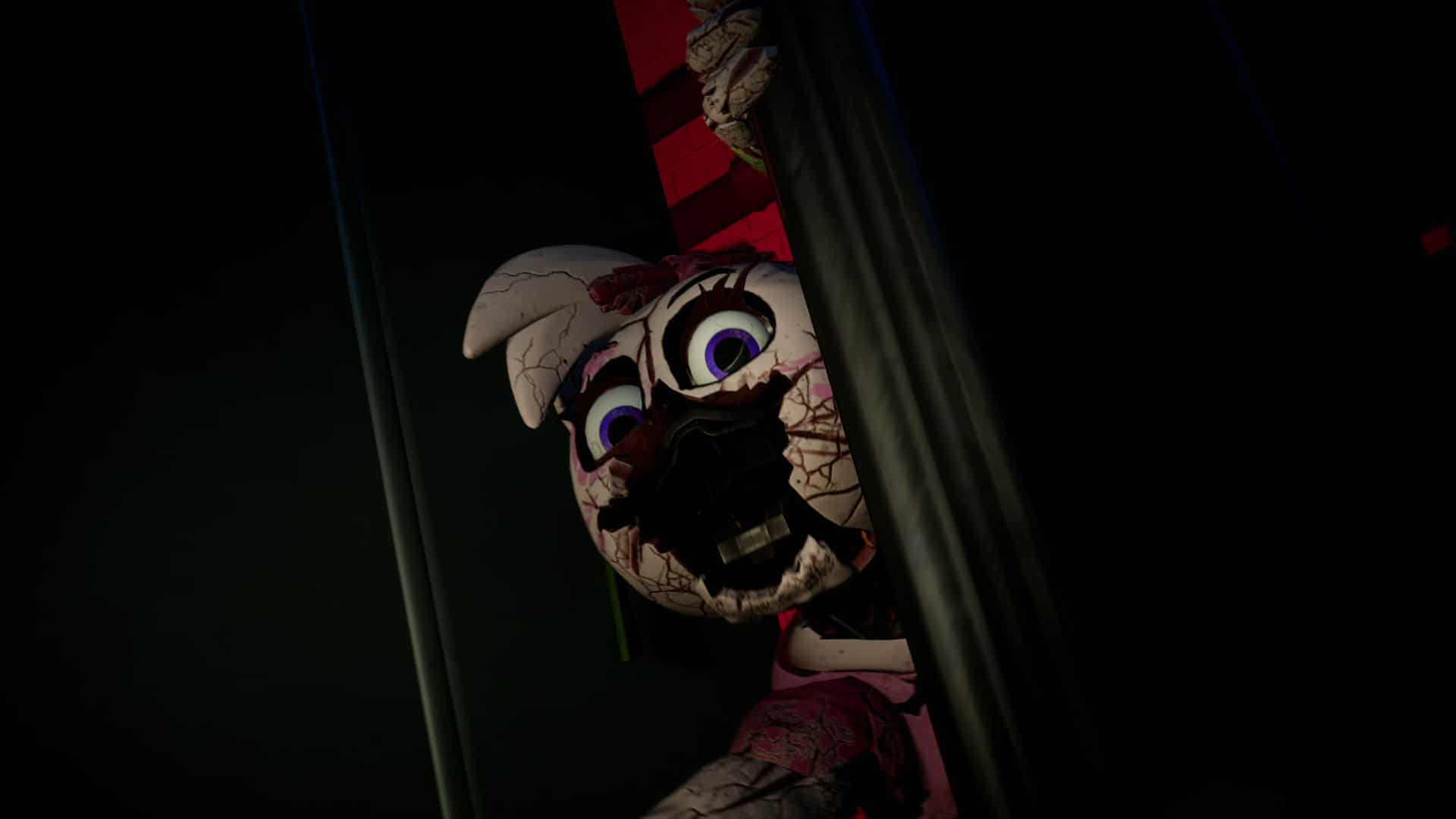 Steel Wool has released the (Five Nights at Freddy’s) FNAF Security Breach update 1.06 (PS5 version 1.006) for both last-gen and next-gen platforms today, and this one is for changes and fixes to the game! Check out the full FNAF Security Breach March 31 update patch notes below.

We’ve got a small update for you regarding the latest patch for Five Nights at Freddy’s: Security Breach. To align with the launch of our physical discs, we’ve broadened our language support to include Korean, Simplified Chinese, and Traditional Chinese. Physical discs will be available on April 1st for the PS4 and PS5 in both US and Korea!

That’s it for the current update. We know it’s not much, but since it’s technically a patch, we wanted to be clear about its contents with a formal update.

Thanks again for sticking with us and Five Nights at Freddy’s: Security Breach! We’ll have new (more exciting!!!!!) updates for you in the not too distant future.

Update: Reddit user CartoonistSalt2571 says that new languages were added. Steel Wool has yet to issue any official patch notes, though.

At the time of writing, Steel Wool has not yet released a comprehensive patch notes for this latest update. However, some PC users have reported issues that came with this latest patch which you can check out below.

We’ll be sure to update this post once the full notes are out. In the meantime, check out the latest bug fixes brought about on PS4 and PS5:

Don’t Starve Together Update 2.41 Released This March 31 for Bug Fixes