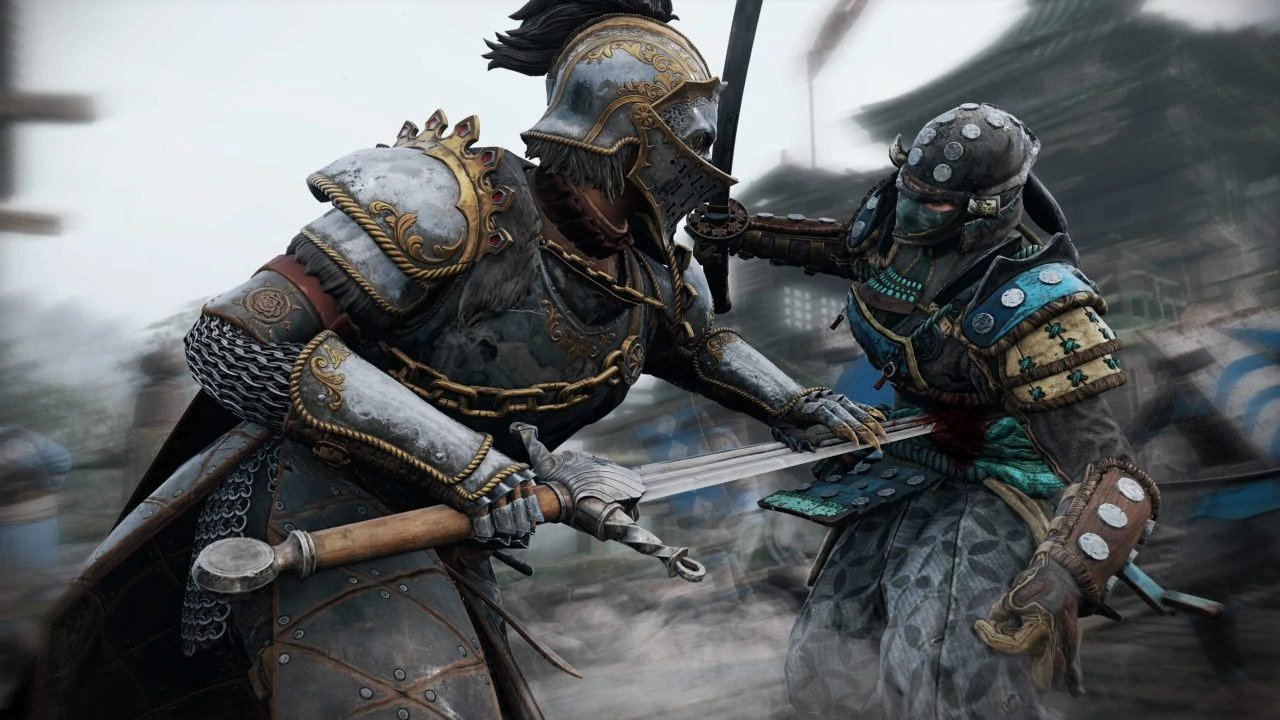 While Ubisoft Montreal has switched off the For Honor servers for some much-needed maintenance, the studio has also released the For Honor August 6 update that brings it to v2.20! This brings The Warmonger and Core Combat changes. Head on below for the patch notes and overview.

Rise of the Warmonger – New Hero

NEW FIGHTER: WARMONGER
The Warmongers share ties with the Blackstone Legion, but have greater ambitions. Wielding the elegant flamberge, they are determined to punish those who refuse to join their cause. Not only can they isolate a target with a dark power named Corruption, they also have enhanced Light Attacks mixed up with strong Claw Attacks to put pressure on their opponent.

Known Issue: Campaign completion rewards are missing for the Warmonger

CORE COMBAT UPDATE
The Core Combat Update is a global series of improvements that affects all fighters, consisting of the following improvements:

Developer Comments: There are a lot of additional damage, stamina, and minor timing changes made to make the above happen. Please see the For Honor Competitive Information Hub created and maintained by top players on the r/CompetitiveForHonor subreddit.

Developer Comments: We expect to address the Core Combat Update issues shortly after the release of 2.20.0

Developer Comments: Following the release of the Breach Improvements in Season 1 of Year 4, we saw that the Win/Loss ratios were now more even across the different maps. However, we see that the Defending teams still hold a significant advantage over the Attacking teams overall. Raising the Ram’s Health bar by an additional cauldron strike will help the Attackers clear through the final Gate or allow them to have a little more breathing room in number of respawns in the Commanders Phase.

Now that’s one big update! Let us know how the new combat changes are treating you warriors down in the coments below.