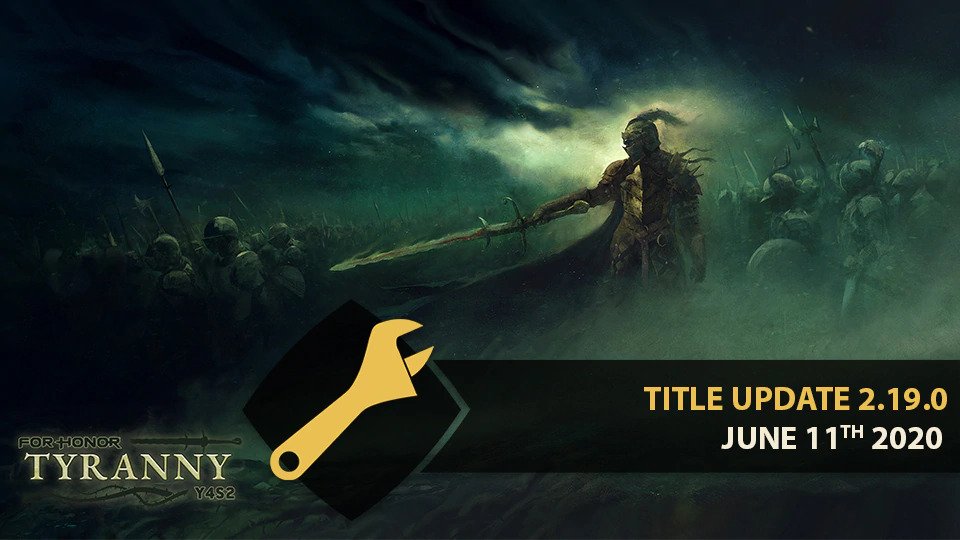 Centurion has suffered from some problems in his fight kit – his offense never forces a reaction from the opponent in 1v1 scenarios and is not much help in group fight scenarios other than in an extremely powerful ability to gank through inconsistent rules when it comes to revenge-armor and binding. These aspects mean that Centurion is basically forced to turtle in 1v1s until a Parry allows the cutscene, and in 4v4 gank into the cutscene. This is very limiting for the Centurion, and frustrating for the opponent.

Here, we’ve made a number of adjustments based on the player feedback to the Testing Grounds to address the need for the Centurion to be able to initiate and sustain offense while removing the possibility of flowing into a lengthy cutscene, and also reducing the situations in which he would be able to bind his opponents into certain death. We believe that these changes will do exactly that! (For more information please consult our dedicated blogpost).

We addressed the Problems that were called out in the Testing Grounds with the following:

We have removed or greatly diminished the Revenge Lock for moves that force a specific animation when they land.

Developer Comments: Moves that force your opponent into a specific animation when they land an attack stopped you from activating Revenge. This leads to multiple issues, including a lack of responsiveness on activating Revenge and a lack of comprehension as to why Revenge didn’t activate. To curb this issue, we’ve removed all forms of Revenge Lock, with the exception of some attacks, where the Revenge Lock window has been greatly diminished to ensure that activating Revenge is more responsive.

As a rule, players can now activate Revenge from moves that force a specific animation as soon as the damage (Health Pool damage, Stamina damage, or both) has been applied.

Here are the Heroes and moves affected by this change:

Developer Comments: Early activation of Uninterruptible Stance has been identified as frustrating by players. As with our standardization on Guard Break Vulnerability timings of Heavy Attacks in a previous patch, with this patch we look to explore minimum timings for Uninterruptible Stance on Opener Attacks. In Jormungandr’s case, we think it is most interesting to have Uninterruptible Stance appear 100ms after the Feint timing of the Heavy Openers – this removes the “Heavy on Red” possibility.

Developer Comments: Reducing the stamina damage and regeneration pause should reduce the perceived frustration of fighting against the Jormungandr.

Developer Comments: The timing changes here now mean that it’s easier for the opponent to parry the light finisher.

Developer Comments: These timing changes mean that after a Light Finisher, or Jotunn Farewell (Melee Finisher), the Jormungandr is now frame disadvantaged by 33ms. This means the opponent can perform a Light Opener, and this will stuff any Light Opener or Jotunn Surge from the Jormungandr. We expect that the changes made here will allow opponents to no longer feel frustrated that they cannot deal with Jormungandr’s “spam”.

Developer Comments: This allows the Jormungandr to Feint -> Guard Break from the Heavy Finisher and have it properly connect.

Developer Comments: Early activation of Uninterruptible Stance has been identified as frustrating by players (and lead to the famous “Heby on Red” memes). As with our standardization on Guard Break Vulnerability timings of Heavy Attacks in a previous patch, with this patch we look to explore minimum timings for Uninterruptible Stance on Opener Attacks. In Hitokiri’s case, we think it is most interesting to have Uninterruptible Stance appear only on fully charged attacks, rather than the uncharged versions.

Developer Comments: Players should now be able to Light to stuff a Hitokiri out of a Sweep attempt.

Developer Comments: Frustrating scenarios with this Feat include when you get killed by it while you were in Parry Stun from Parrying a different attacker. Now, Parrying that first attack with let you Auto-Parry this. Similarly, a well-timed Revenge Activation will now knockdown an incoming Senbonzakura.

Developer Comments: The timing changes here now mean that it’s possible for the opponent to dodge the light finisher. Combined with the removal of the Enhanced property, we expect to see fewer complaints of Hitokiri “light spam”.

Developer Comments: Early activation of Uninterruptible Stance has been identified as frustrating by players. As with our standardization on Guard Break Vulnerability timings of Heavy Attacks in a previous patch, with this patch we look to explore minimum timings for Uninterruptible Stance on Opener Attacks. These later timings should make it less easy for Shugoki to make successful trades.

Developer Comments: This reduces the maximum base Health Pool for any hero to 140.

Developer Comments: This reduces the maximum base Health Pool for any hero to 140.

Developer Comments: We expect this to help Nuxia become more threatening when she’s in 1-on-1 situations.

Developer Comments: We expect this feat to do a much better job of forcing opponents apart. The improved damage and length should threaten opponents and will definitely expect to see this effect more often in matches going forward. Should synergize well with Deadly Duet.

Developer Comments: One of the main criticisms of the Bots are their extreme propensity towards blocking or parrying the 2nd-or-later attack thrown at them. In practice, this means that you cannot sustain offense against this kind of Bot behaviour, and you are forced to stop attacking and counterattack instead. We would prefer that players can throw the same kind of attacks against Bots that are useful against real human players, and this change should allow for that now.

Developer Comments: We added a ladder for each overpass bridge because we felt that Players trying to take back their “Home Team” Capture Zone weren’t given enough options to approach. This will also allow Players to take the Central Lane path and make a choice to either go up to their respective Capture Zone or continue to the Lane, without committing to one or the other. The new changes to the bracero at Capture Zone A, allow for better navigation and weapon tracking when fighting around it. Various Quality of life changes throughout the map serve for better fight-spaces and navigation comfort.

Developer Comments: We previously had a glowing visual effect on the Guardian’s altar that corresponded to the Guardian Boost (Shield/Sword/Boots). After the recent changes to the Guardian, these elements no longer matched with the new Guardian rewards. Keeping a visual effect was still deemed important to have in that area, when Players glance into his chamber to see if he spawned.