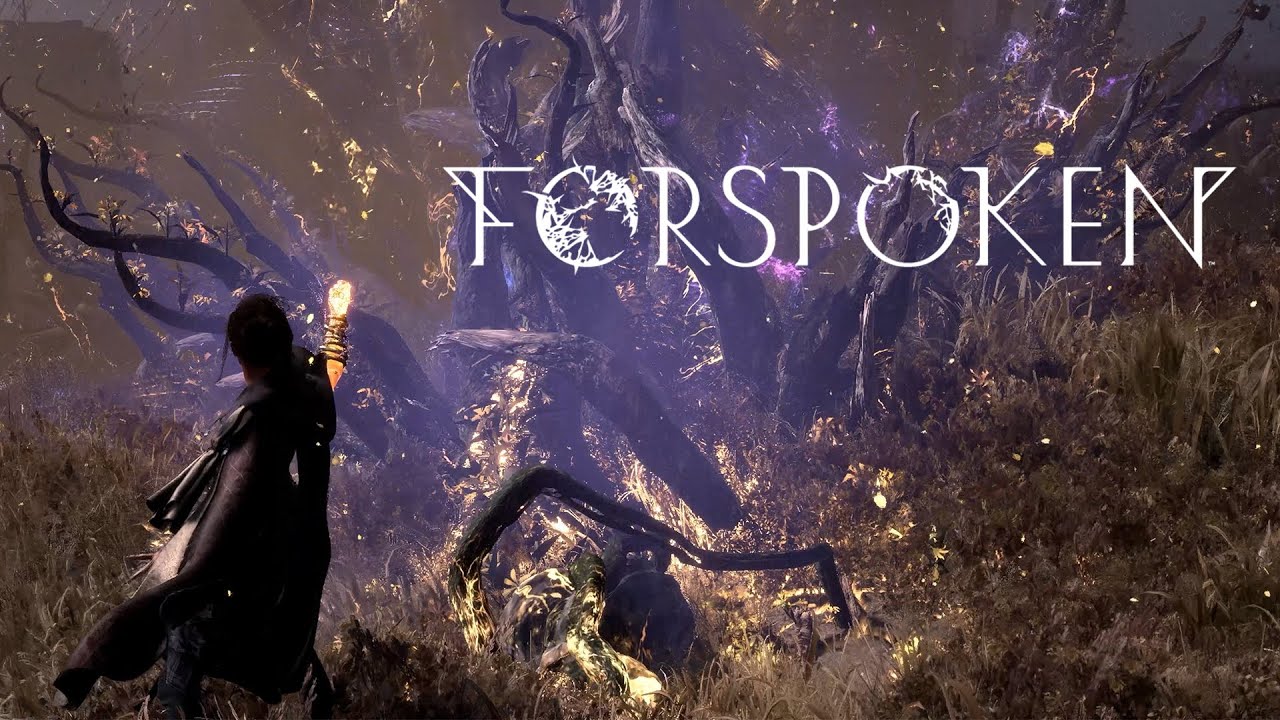 Square Enix has fired out the Forspoken TGS 2022 trailer, and this features the characters that will be making an appearance in the game outside of the protagonist, Frey.

Check the trailer out, which is in Japanese (a given since it was released for the Tokyo Game Show).

Key Features of the game (per Steam):

The Odyssey of a Reluctant Hero

Lead Frey on an unforgettable journey in her search for a way home after being mysteriously transported to a breathtaking, fantastical land. Unravel the mysteries of Athia as Frey travels through the calamitous Break and discovers how to wield an immense power.

A Beautiful and Cruel Open-World –

Explore the sprawling realms of Athia, a striking land of remarkable vistas and otherworldly creatures brought to life through stunning graphics and cutting-edge technology. Venture deep into corrupted territories where a mysterious darkness defiles everything it touches.

Take on twisted monsters in magical combat with a wide range of powerful abilities catering to a variety of playstyles – from fast-paced and exhilarating to strategic and methodical.

In other Forspoken news, Luminous Productions has confirmed that the game’s length will clock in around 30-40 hours for the main quest, though there’s endgame content to dive into after.

Forspoken will be released this January 24 on PS5 and PC.

Dragon Ball Xenoverse 2 Update 1.32 Out for New Raid and More This Sept. 15

Fall Guys Update 1.13 Out for Season 2 Content This September 15 (Update)