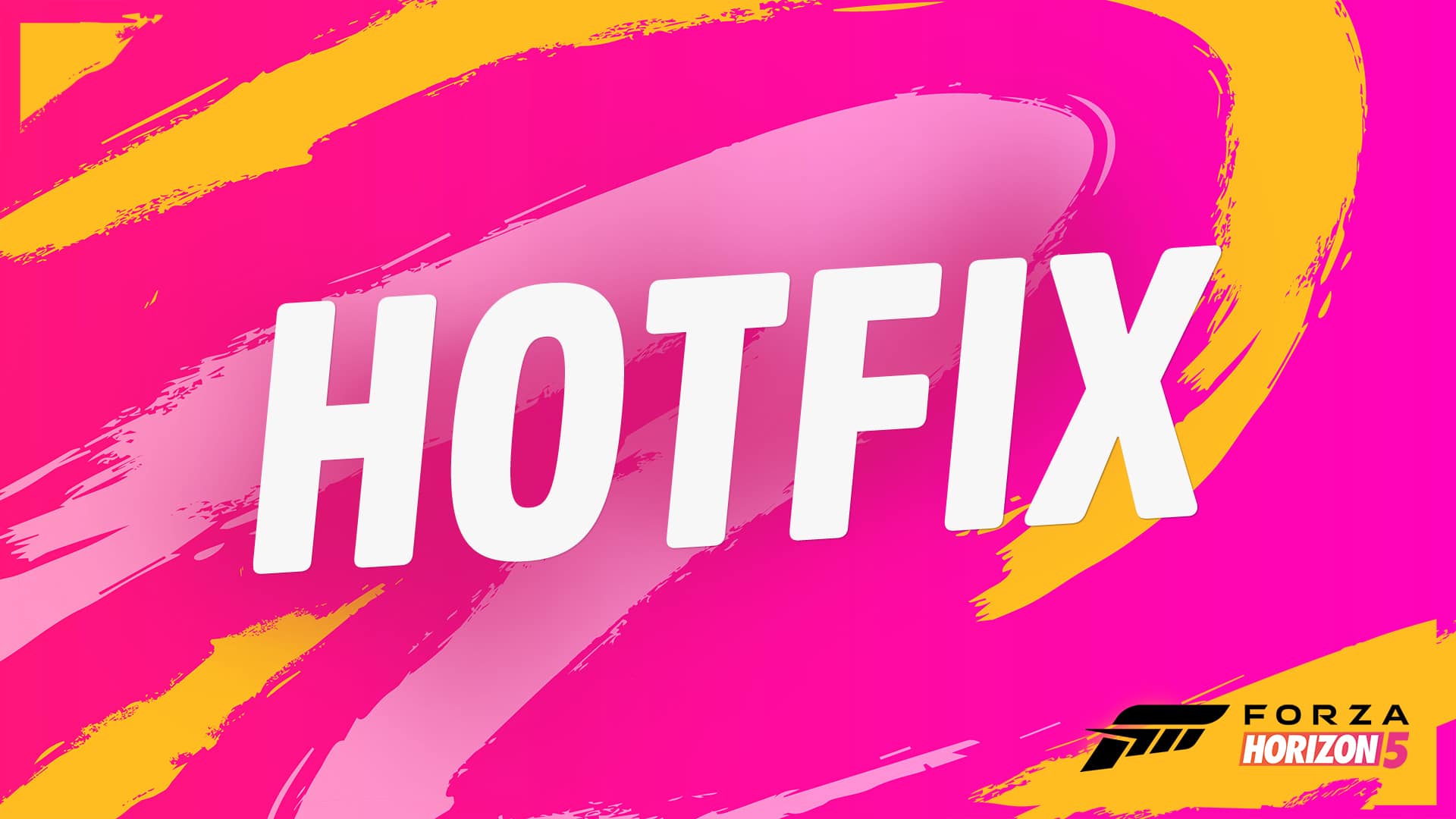 We’re constantly working to improve the experience in Forza Horizon 5. Below you will find a summary of items fixed or improved upon in this update.

This new July 5 hotfix is only available on PC since the issue was only reported on that platform. Playground Games also always encourages players to report any and all in-game issues by simply submitting an online ticket.

The most recent patch before this one was released on June 27 and included a host of gameplay-related adjustments.

Forza Horizon 5 is now available for purchase on the Xbox Series X/S, Xbox One, and PC. The game is also available on Xbox Game Pass.

Prison Architect Update 1.30 Slithers Out for Fixes This July 5