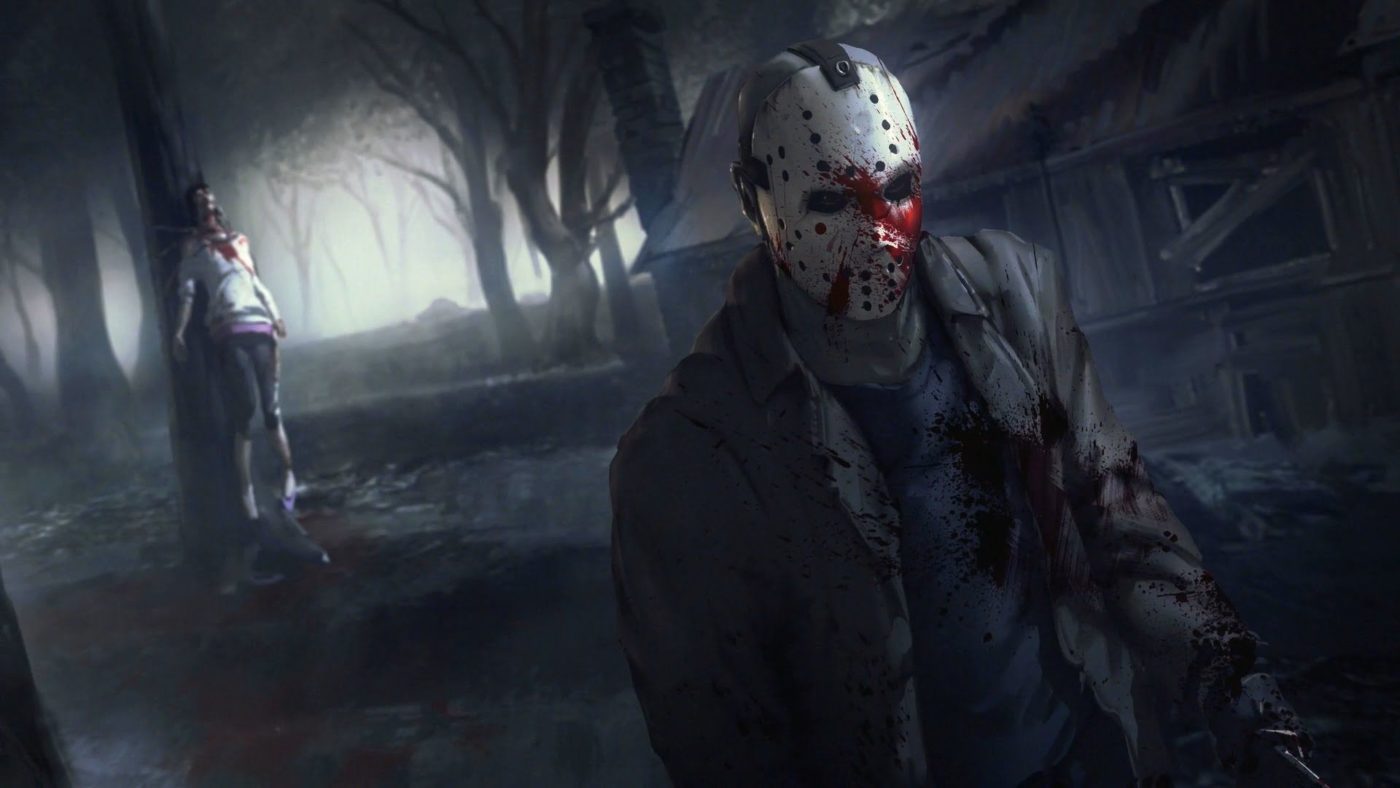 Friday the 13th: The Game has made into the Guinness World Records 2018 Gamer’s Edition. It has achieved this thanks to its crowdfunding success, which helped fund the game’s development and eventual launch across multiple platforms.

Here’s the entry with all of the official details:

Most crowdfunded videogame based on a movie

We’ll admit, it’s a pretty specific award, but still worth talking about! Gamers went nuts about the opportunity to play as Jason (and his victims).

Did you back Friday the 13th: The Game? If so, are you happy with how it turned out?