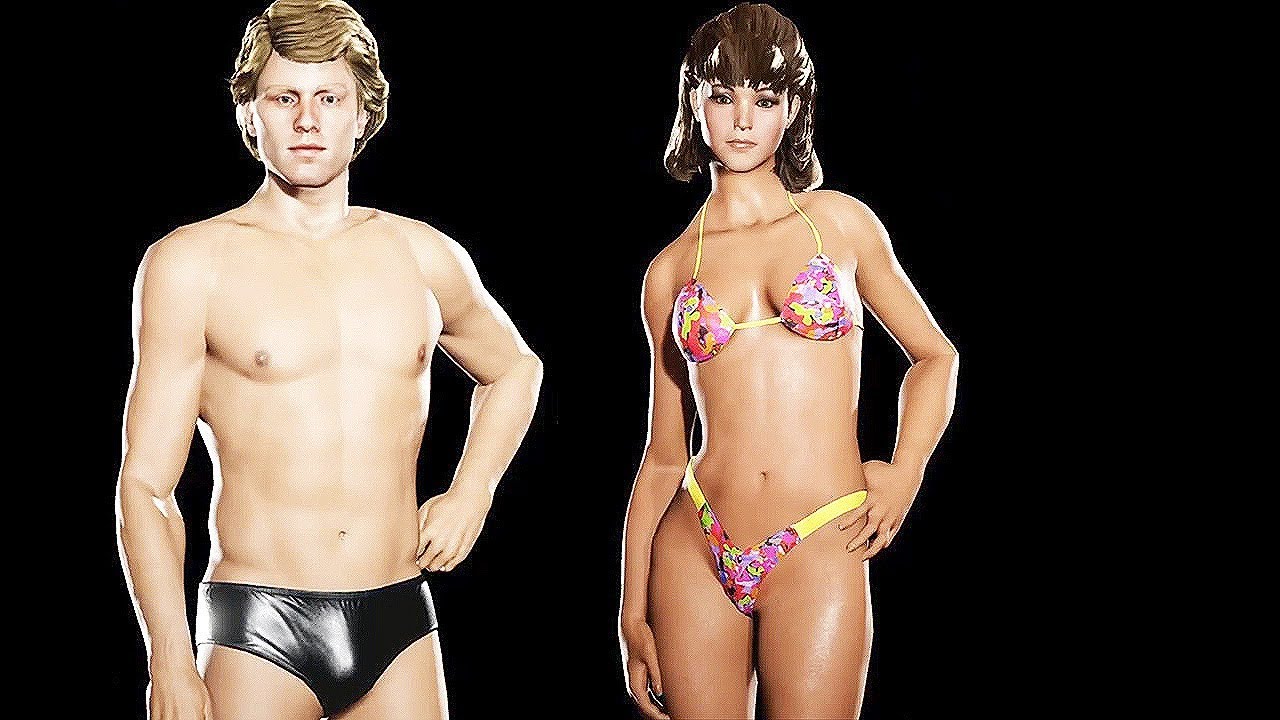 Friday the 13th: The Game will be getting a Spring Break DLC, which will bring new clothing for all counsellors to wear. It will be priced initially at $1.99, before being increased to $3.99. There’s not yet a release date for the DLC, but it will be coming to PS4, Xbox One, and PC.

Check out the swimsuits and other outfits in the trailer below:

Friday the 13th: The Game is getting ready for Spring Break! New DLC clothing will come to Camp Crystal Lake for all counselors on Xbox One, PS4 and PC!

A new patch is now available on PS4 and PC. It should be coming to Xbox One soon, but no ETA has yet been given.

Will you be celebrating an in-game Spring Break? Happy with the changes made in the patch? Let us know.