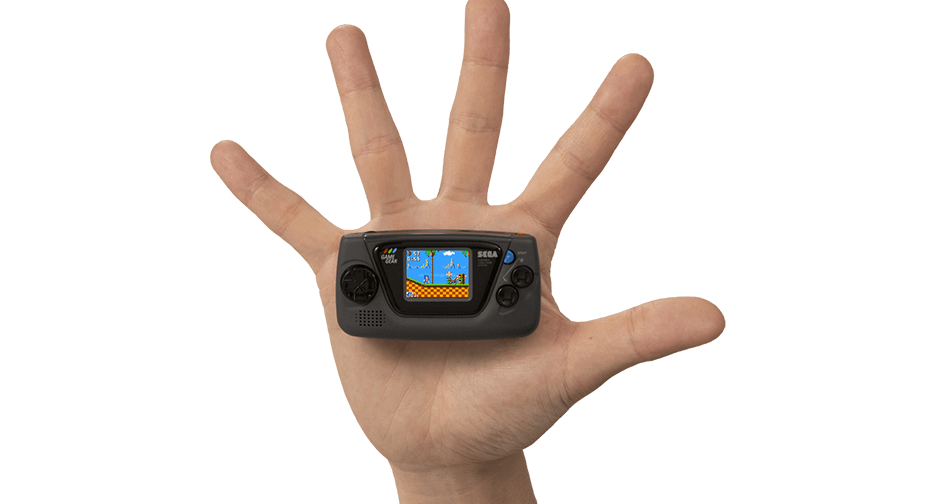 Last week, Japanese gaming magazine Famitsu said that they had a “huge scoop” relating to SEGA that will rile up the industry. Well, it seems we now know what that “scoop” is, and it’s the Game Gear Micro!

Announced today, the Game Gear Micro is a handheld game console with color LCD that literally fits in the palm of your hand!

The official website for the product has nothing else to say about it other than it’s “Coming Soon.” Hopefully, the price, games list, battery life, and other details will be shared soon given the June 3 date.

For those unaware, the Game Gear was released back in 1990, and was the company’s answer to the Game Boy. While it offered a color and backlit display compared to its rival, it was also more expensive, and ran through battery really, really fast (remember: there were no power banks back then).

Are you excited with this latest news regarding the Game Gear?  Let us know down in the comments.