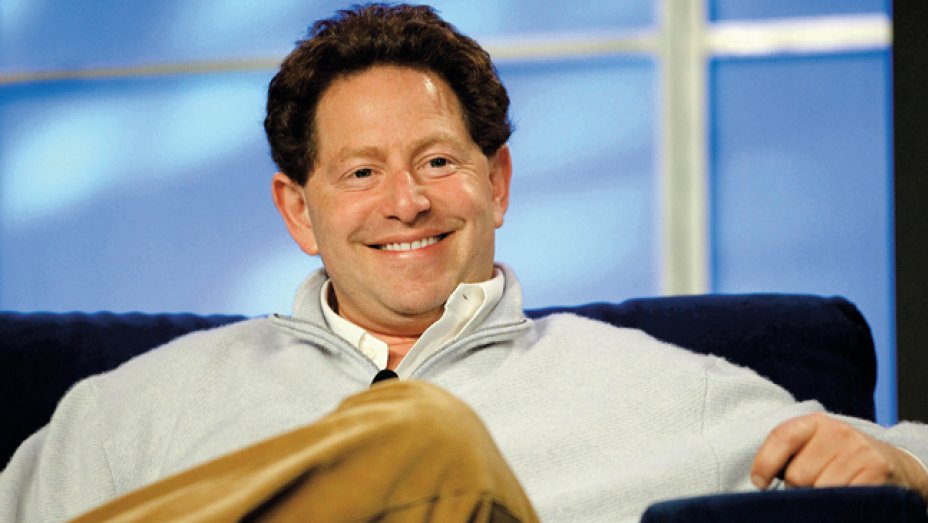 Just a few days ago, during Activision’s earnings call, the publisher revealed that it has laid off about eight percent of its workforce, roughly around 775 employees from various departments. This is being implemented even while the publisher has announced that it has set a new record for revenue during the fiscal year of 2018.

Well, it seems some people have had enough. Game Workers Unite, a grassroots labor organization, is calling for Activision CEO Bobby Kotick to be fired due the firing of almost 800 employees all the while Activision execs receive millions in bonuses and salary.

According to the organization, Bobby Kotick’s annual salary of $30 million dollars is enough to cover the salaries of all the people laid off if you divide it. Not only that, but the union also questions the $15 million dollar “bonus” Activision CFO Dennis Durkin received just for “changing his job title.”  We’ve listed down the series of tweets below, which is also marked by the hashtag, #FireBobbyKotick.

Upending 800 workers' lives while raking in millions in bonuses for you and your c-suite buddies isn't leadership, it's theft.

Upending 800 workers’ lives while raking in millions in bonuses for you and your c-suite buddies isn’t leadership, it’s theft. We, the workers of Activision and their friends, have had enough. Join us in saying that it’s time to #FireBobbyKotick

The 800 workers who helped with community management, marketing games, running eSports, legal, and so much more are all far more valuable than the CEO. When making the decision to cut someone from Activision we’d choose to #FireBobbyKotick every time.

Bobby Kotick has been raking in $30 million dollars a year as Activision CEO, that massive income doesn’t come from nowhere. It comes from the labor of his employees. Kotick’s wealth is built from the stolen wages of his workers. #FireBobbyKotick

Activision, under Kotick’s leadership, gave a $15 million dollar bonus to the CFO *just for changing his job title* then they have the gall to turn around and lay off 800 workers just days later? #FireBobbyKotick

Not convinced Kotick’s leadership is anything but greedy and exploitative? Iwata, as CEO of Nintendo, cut his own pay during times of trouble to ensure no employees would lose their jobs. And Activision saw record profits this year! They have no excuse. #FireBobbyKotick

If we divided Kotick’s obscene annual pay (one the highest paid CEOs in the world) it alone could pay full salaries for all 800 laid off workers. #FireBobbyKotick

It’s disgusting to hear Kotick boasting about record revenue for the company then announcing an 8% staffing cut in the next breath. Kotick was especially proud to announce the 9% bump to stockholder values. That 9% comes from our labor. #FireBobbyKotick

The cycle of layoffs continue to derail our industry because of the prioritization of shareholder profits over workers lives and quality game development. If you want to help change the industry for the better, we encourage you to get involved today.

The petition calling for Bobby Kotick’s head is now at over 3,000 signees out of its target of 4,000. You can check it out here.

While the sentiment is there, and the organization is made up of game developers from various studios across the world, even if the petition hits its target or even doubles it, I doubt it’ll be enough to unseat the current Activision CEO.