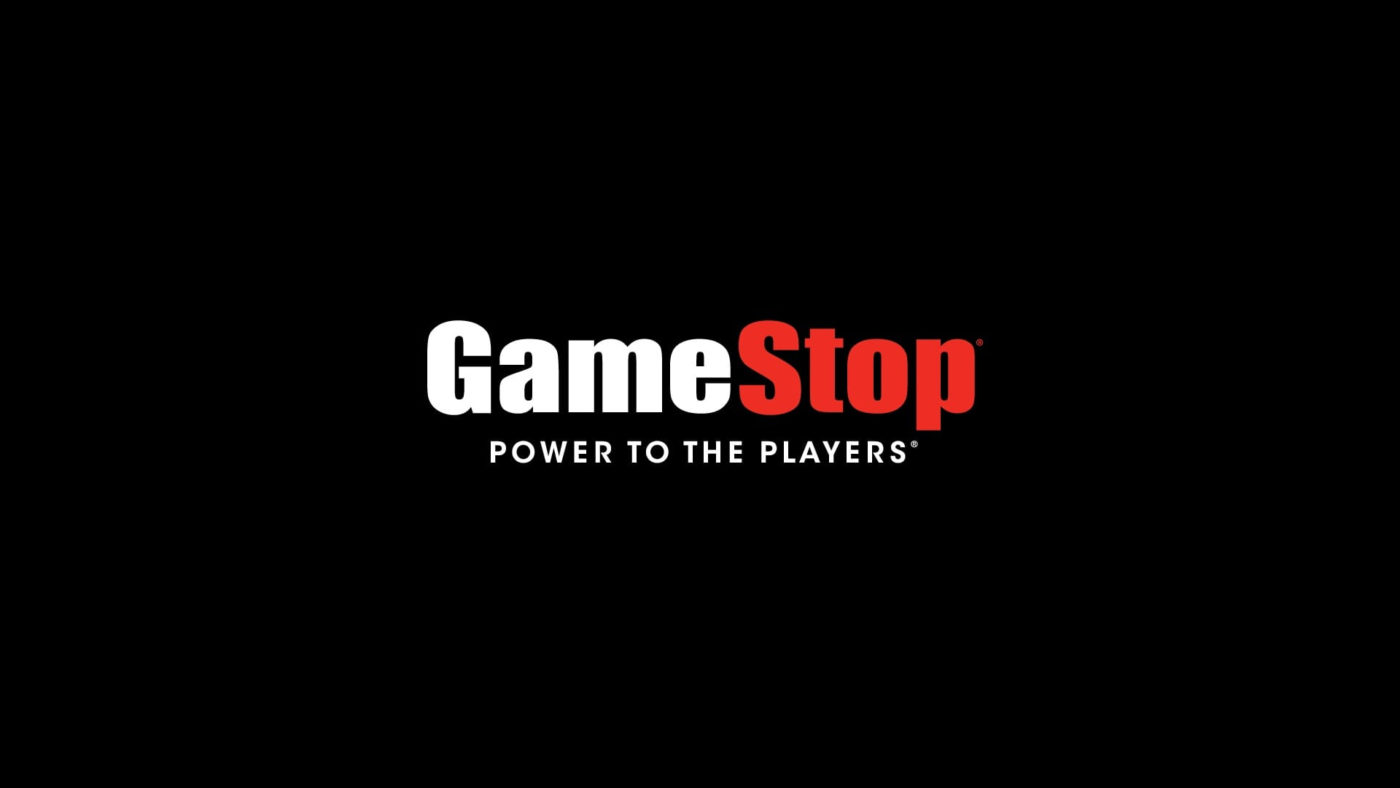 Seems that the future of GameStop may see itself more of a middleman for PC gamers as the company has plans to expand its catalogue with more PC gaming products in store.

Speaking during their latest earning call, CEO of GameStop George Sherman outlined the companies’ plans, which included detailed steps to further company growth. One of those steps involved expanding the companies current catalogue offering by expanding the sales of PC gaming products from computers, monitors, to even gaming desks.

We are continuing the work to expand our addressable market by growing GameStop’s’ product catalogue. This includes growing our product offering across PC gaming, computers, monitors, game tables, mobile gaming, and gaming tv to name only a few. These categories represent natural extension that our customers would expect to buy from us, expanding our addressable market size by over five times, and over time will reduce our reliance on the cyclicality of the console gaming based market.

Sherman further went on to say that they expect to accelerate on those steps, and that the company’s progress over the last two year has positioned them into some long-term growth.

Can’t say we’re surprised by this news, especially considering how big the PC industry grew over the last year with a huge surge in sales of accessories and parts for DiY computer builds. While I haven’t been inside a GameStop for years, I have been pretty lucky with living close to a Microcenter, a retail chain in the USA that is solely focused on the sales of PC related products. Granted, it’s still 30 minutes away from me, but it’s nice being able to work inside a store and having the chance to actually leave with the latest graphic card or whatever other PC hardware the same day versus ordering online and waiting. Best Buy would come close as the next best thing, but they’re rather limited in what they carry for parts.

GameStop potentially acting as a in-between option certainly might not be a bad one. That is of course if the sales rep doesn’t pester me into buying whatever their latest membership might be.

One thing we would like to point out that GameStop does currently offer digital PC games with some store still carrying physical versions. Their online store also has some Desktop PC parts, but it’s extremely limited as with monitors.

What do you guys think, is this a smart move for GameStop? Would it make you want to visit them more knowing that they’re more wide spread than other retailers?

Hunt Showdown Update 1.20 March 24 Caws Out for “As the Crow Flies” Event (Update)