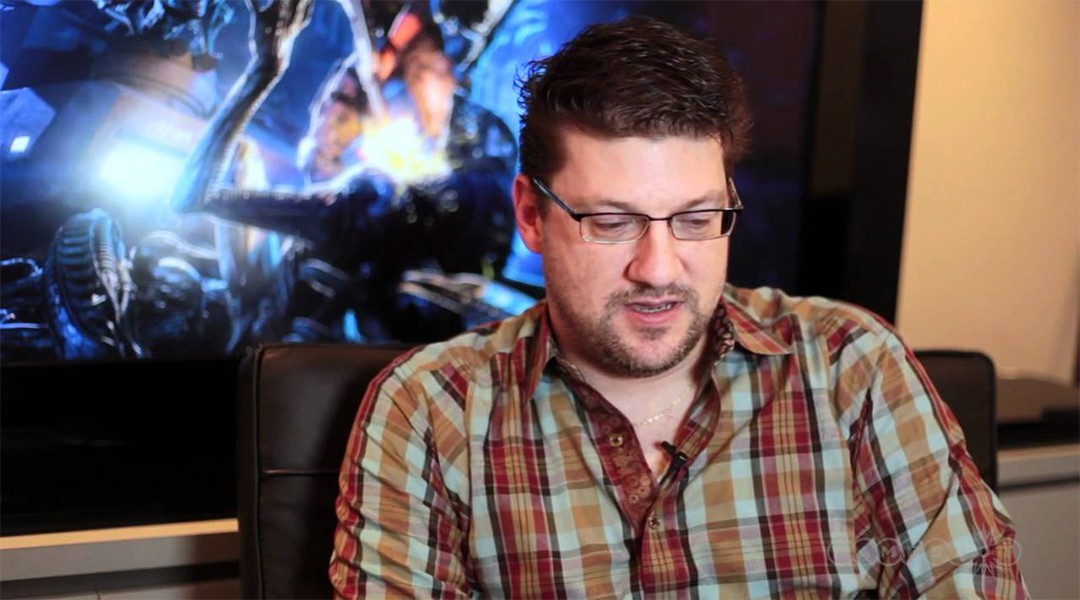 While Mr. Eddings statement has remained vague, we’ve reached out to him in hopes that he can clarify as to ‘what’ is true. Additionally, Ars Technica has reported that Mr. Pitchford, on the podcast The Piff Pod, corroborates some of the claim details that Mr. Callender brought forth in the lawsuit. Specifically, that he had a USB flash drive that was left at the restaurant Medieval Times Dinner with sensitive corporate documents.

Mr. Pitchford took to Twitter to respond to the allegations, saying that they were fraudulent in nature.

The attacks made by my former friend and colleague have no basis in reality or law. He is simply trying to shake me down for money. We will win, but because lawsuits are pending I can’t comment as much as I’d like. I am shocked by his lies. Thanks for your love and support.

As a father, I find crimes against children to be especially repugnant. It is very painful that a former friend and colleague would lie to try to associate me with such vile behavior in his own greedy pursuit of money.

As the day progresses, I am discovering who my my friends are. Thank you for your love and support. I am just going to try to focus on my work and trust that truth and justice will prevail with the courts.

We’re barely two weeks in 2019, and the big video game news are already pouring in. Today, in a new report by Kotaku, it mentions that the former lawyer of Gearbox Software (Aliens: Colonial Marines, Borderlands) Wade Callender is suing Gearbox CEO Randy Pitchford.

According to Callender’s lawsuit, he accuses Pitchford of receiving a $12 million “bonus” from publisher Take-Two Interactive as an advance against Boderlands’ profits. Callender claims that Pitchford has viloated various contracts involving Gearbox and a separate real estate company that Callender co-owns with Pitchford.

This lawsuit from Callender comes a month after Gearbox has sued him in a separate case for fraud, and breach of fiduciary duty. According to Gearbox’s lawsuit, Callender borrowed money from Gearbox for a home loan and tuition that Callender didn’t pay back in full. and that Callender “abused the privilge of credit card access by charging unapproved, wholly personal expenses, including family vacations, gun club memberships and firearms, accessories, and trying to get six-pack abs.” Furthermore, Gearbox also accuses Callender of destroying the evidence of the home loan agreement he has made with the studio.

Callender, who was Gearbox’s lawyer from 2010 to 2018, accuses Pitchford of striking a secret deal back in 2016 to receive a “personal, secretive ‘Executive Bonus’ of $12,000,000 to be paid directly to Pitchford entity called Pitchford Entertainment Media Magic, LLC’.'”

According to Callender, that money is an advance upon royalties that should go to Gearbox staff, with the lawsuit claiming this is tragic “because these millions are being syphoned to Randy Pitchford’s personal accounts instead of funding the development of Borderlands.”

You can read the filings right here.

This is turning out to be one big, messy affair. Once we know more, we’ll be sure to let our readers know.