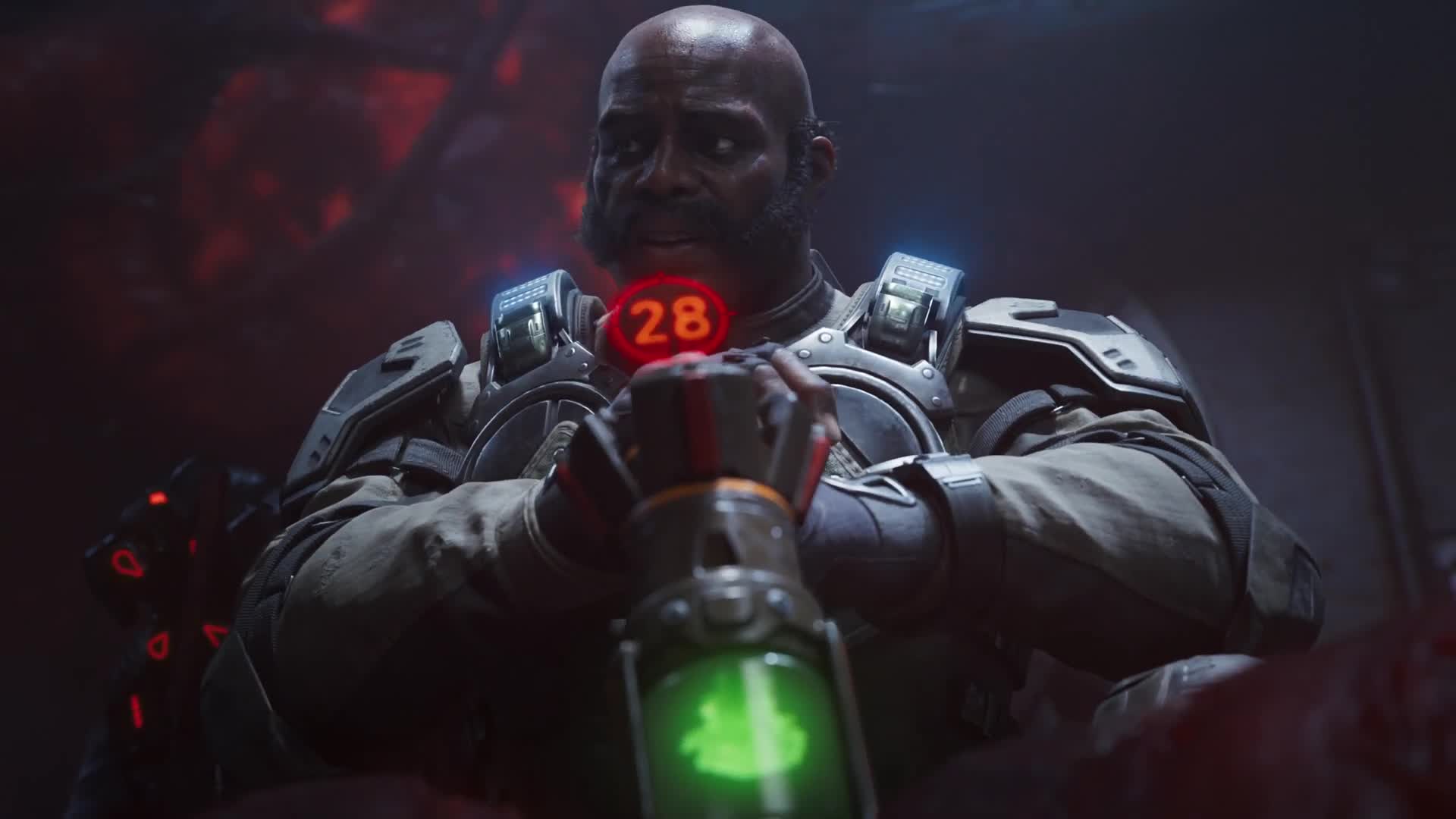 Gears 5 Map Builder is explained in detail in a new video by veteran Gear, Victor Hoffman. The video released by The Coalition, explains how customization works in the Escape mode briefings, their new 3 player co-op gametype. The map builder allows players to add different enemies, additional resources, or the potency of venom, such as “spread speed.”

Hoffman breaks down the different map tiles players can use to create new spaces in the game, and how placing different room change the overall experience.  Players can place exits near the beginning of the map for a short run time of the mode, or they can extend the safe rooms for a “three act” game.Along with building the layout of each map, the number of enemies and placement of weapons and ammo are at the player’s disposal. Similar to Forge from the Halo franchise, players can float through the map to examine their work and then test it out locally or online.

Every map created can be uploaded online for others to test or share, and be saved in a custom library of favorites. Escape mode places three original characters from the Gears of War franchise in a hive to eliminate the Swarm while escaping from a deadly cloud of venom.

The Coalition recently announced that Gears 5 went gold, so players will have plenty of chances next month to create deadly mazes. Gears 5 launches on Sept. 13, 2019 on Xbox One and PC.