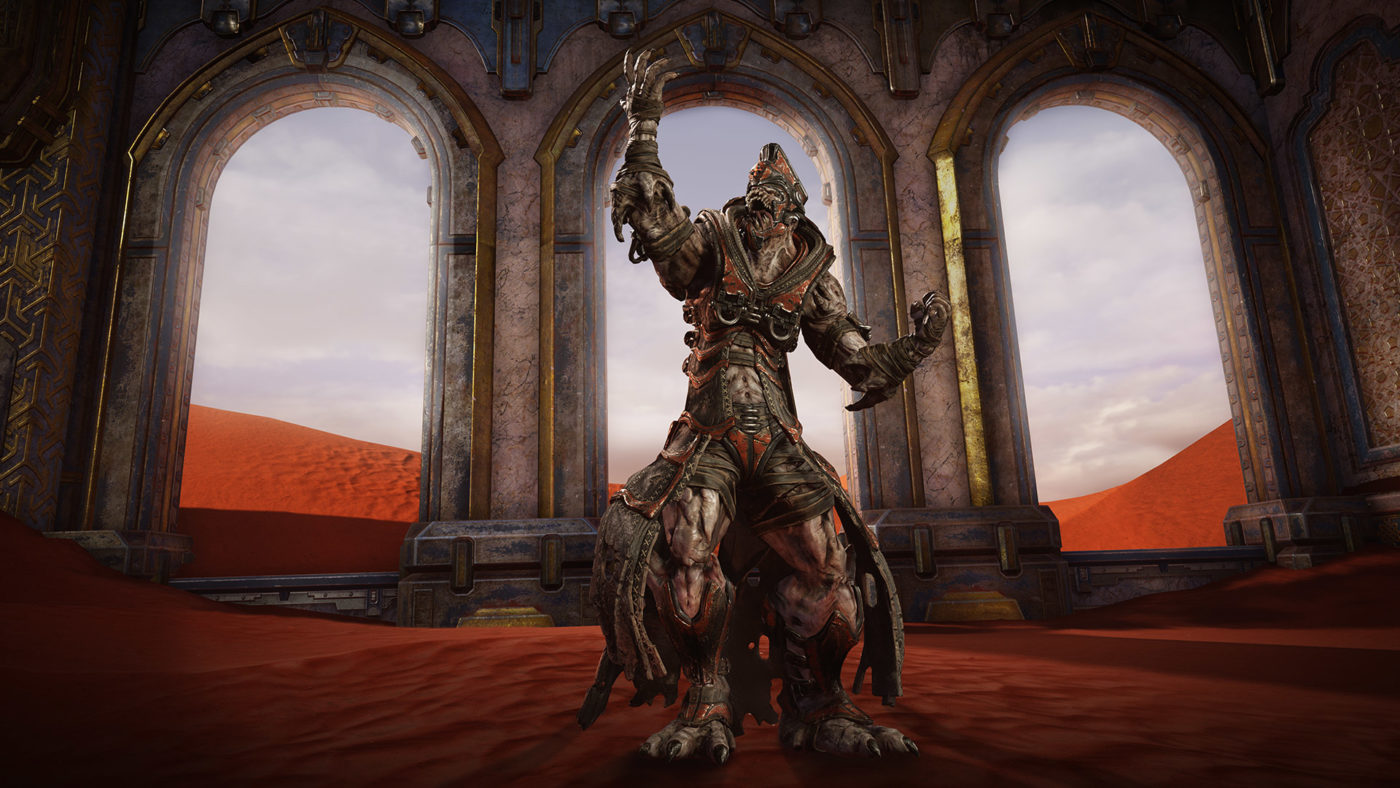 Gears 5 developer, The Coalition, has rolled out the next big update (Gears 5 Title Update 4) and it’s live! With this update comes many changes to the game, including Ghasher improvement, new characters, map changes and a new event. All of this comes free of charge after Gears dropped the season pass model it had with Gears 4. Check out the full Gears 5 Update 1.1.145.0 patch notes below.

The Lunar New Year event kicks off this week that comes with a free for all golden gun game mode. The mode pits 14 players with one shot kill pistols for a fight to the death. Pick up 108 kills in this special event to earn the Year of the Rat Blood Spray and the Golden Gun Boltok Weapon Skin. Fan favourite character, Kantus, makes his Gears 5 debut this week. You can earn him by completing totem challenges or purchase the character. A reminder to those that purchased the Operation: Free For All bundle, Kantus comes included free of charge and will be made available on this release schedule:

10 am PT:  Title Update 4 rolls out available for download. Kantus will not be available.

3 pm PT: Live Update 2 deployed. The Kantus is available for individual purchase through the Store.

Along with Kanus comes much-needed fixes to parts of the game. The Gnasher shotgun is being fixed after an investigation into inconsistencies that were brought up by the community. This arrives in Live Update 1 scheduled for 1 pm PT on Tuesday. This will not be active with the release of the TU at 10 am. You can read more about the changes here.

Changes to the map Icebound are also on the way. The map was very slow and disliked by the community as a whole. The Coalition has updated the map with the following changes:

Layout Change: The mantle cover at the top of each tower’s slope slide has now been removed. This adds a new vulnerable flank to allow this strong position to be countered more easily.

Weapon Layout Changes: The weapon layout has been modified to provide more options to counter the strong tower positions and allow players to traverse the ice area more easily.

Lock: Frag Grenades have been removed and replaced with a Dropshot.

Middle Ice: Cryo Cannon has moved to the center of the ice, replacing the original Dropshot location

Trading Post: Cryo Cannon has been moved and is now a Torque Bow

KOTH: The ground level tower rings (at the bottom of the slides) have moved into the interior of the towers where the Enforcer spawns. Player spawns have been updated to cater to these changes.

Escalation: There are now three weapon placement slots on the centerline, up from 2. This is to be at parity with all the other maps.

The weekly refresh with a new hive and new store items will also go live on Tuesday at 9 am PT. This is the first significant update for Gears 5 in 2020, and we will update the page, letting you know what to expect in terms of the size of the update.