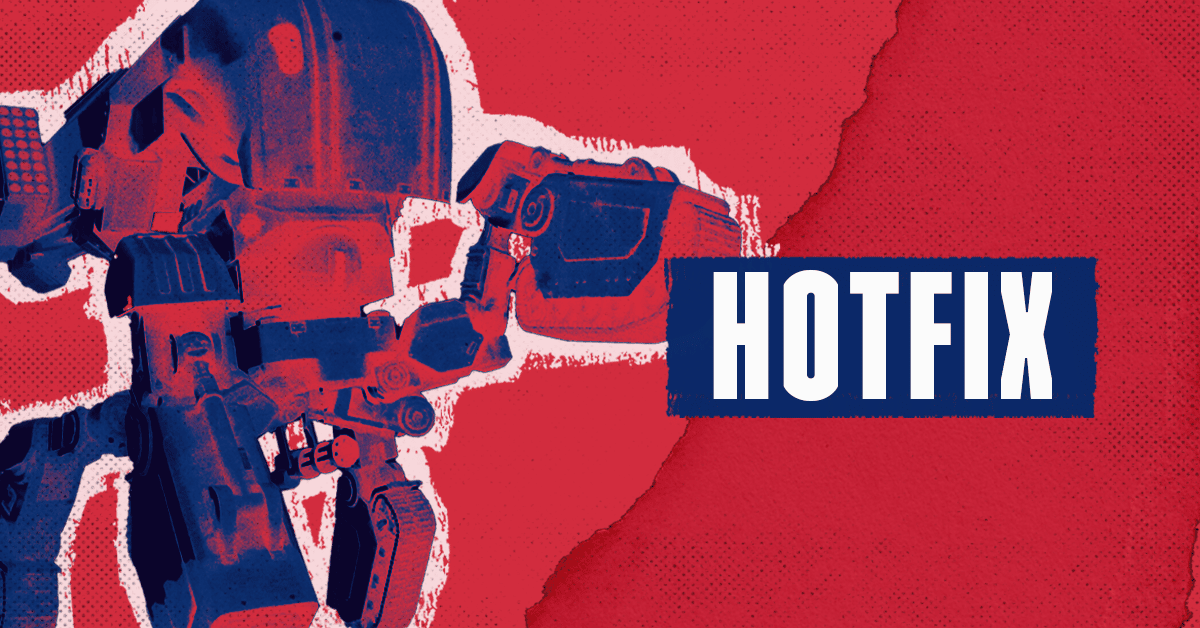 Today we’ve introduced some improvements to the game with a Hotfix for performance issues related to the Recon Update. This fix is now available on all platforms. Thank you all for your reports and feedback! Please see below for the included updates:

That’s about it. Once we know more changes, we’ll let our readers know.

Destiny 2 Down for Continued Maintenance This September 15