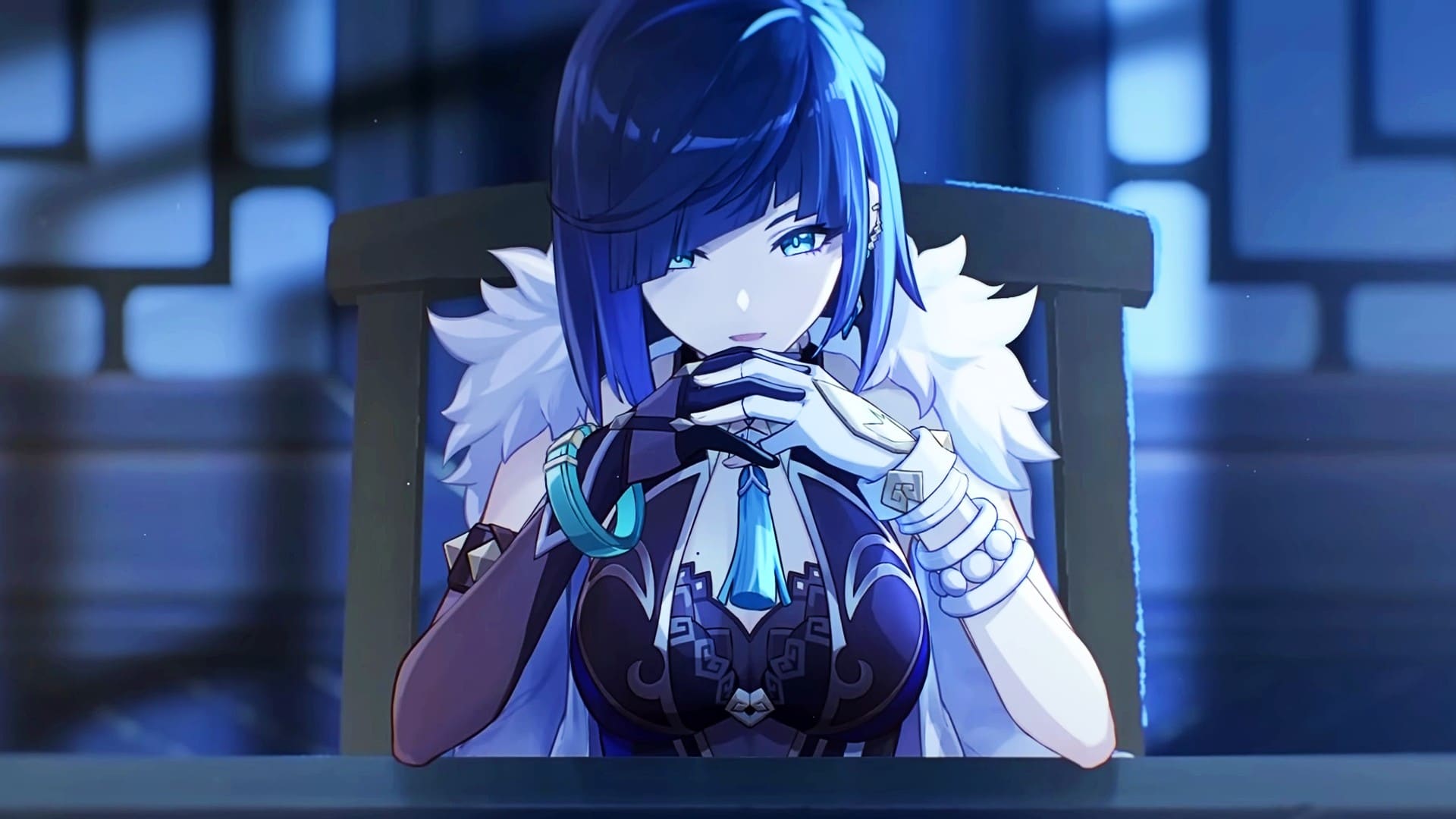 Trying to play some Genshin Impact but noticing some server issues? Don’t worry it’s not you, as previously mentioned in the official 2.7 patch notes, Genshin Impact servers are down for some planned maintenance.

In case you missed the memo, yes Genshin Impact servers are currently down as the developers are preparing them for the “Hidden Dreams in the Depths” update that went live for pre-load sometime ago.

Dear Travelers,
Below are the details of the Version 2.7 update "Hidden Dreams in the Depths" and the update compensation.

They should be up real soon as they were estimated to be down for only five hours. Fortunately for you, studio miHoYo will be compensating for the down time with some Primogems, 60 per hour to be precise. Assuming to servers are down for the full five hours, that’ll net you a full 300 Primogems, more should the maintenance be extended. Not bad, right? Hopefully it doesn’t come down to some extended down time.

We’ll be sure to update this post once it’s been confirmed (or not) that the servers are back online, so stay tuned!

Genshin Impact Update 2.70 Rolled Out for Hidden Dreams in the Depth This May 30

The Division 2 Down for Maintenance This May 31, Here’s the Schedule & Info