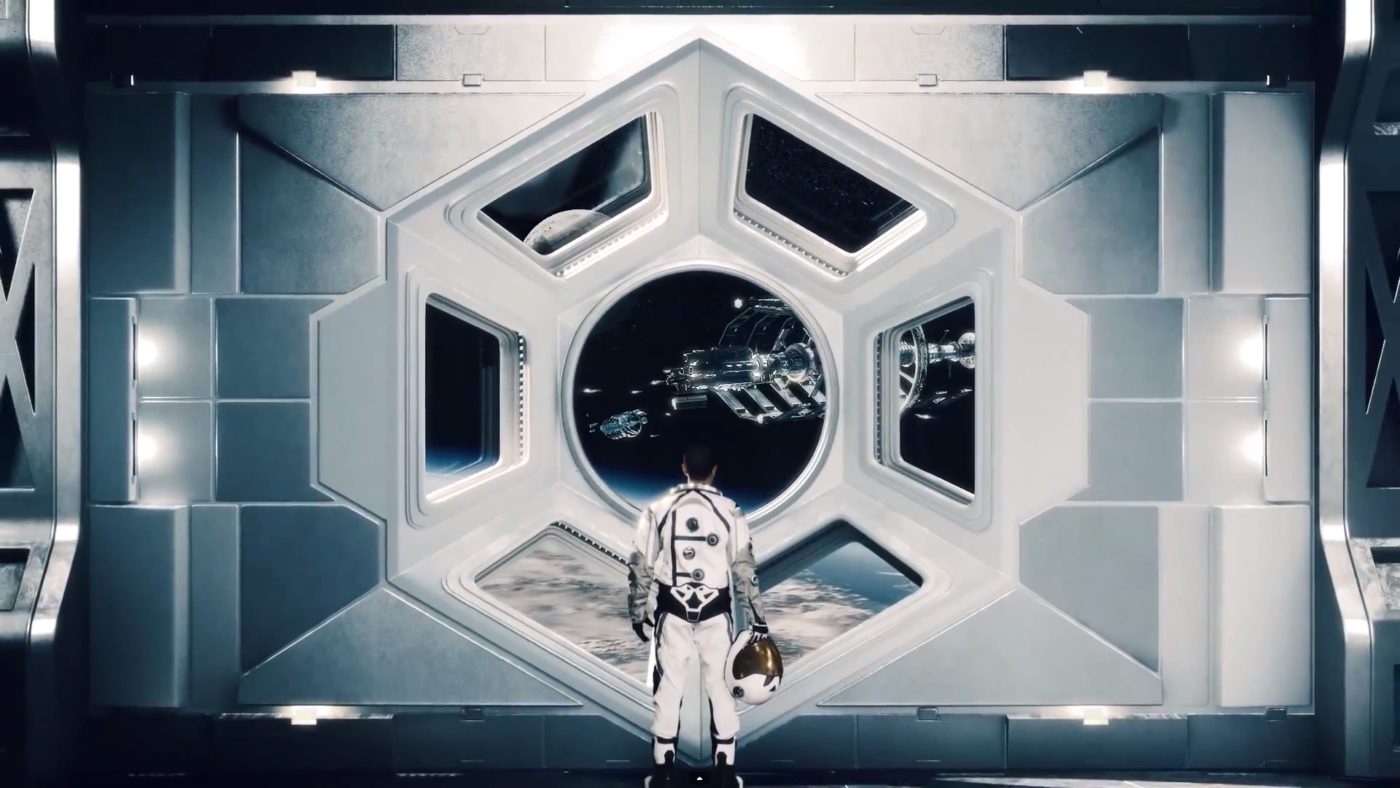 2K Games has released a new developer diary featuring an inside look at the new world of Sid Meier’s Civilization: Beyond Earth. The trailer shows some early gameplay and how sci-fi elements have been implemented into the game.

You’ll also catch the introduction the Tech Web which allows you to research futuristic technology, adding new gameplay options, as well as replayablity to the latest installment in the Civilization series. The new Orbital Layer further augments gameplay, allowing players to launch various satellites into orbit that might have certain effects on the ground.

Catch the new gameplay above and share your thoughts in the comments.

Check out this additional E3 2014 walkthrough of some of the first moments of gameplay in Civilization: Beyond Earth.

Beyond Earth is set to release worldwide on October 24th 2014 exclusively for the PC.