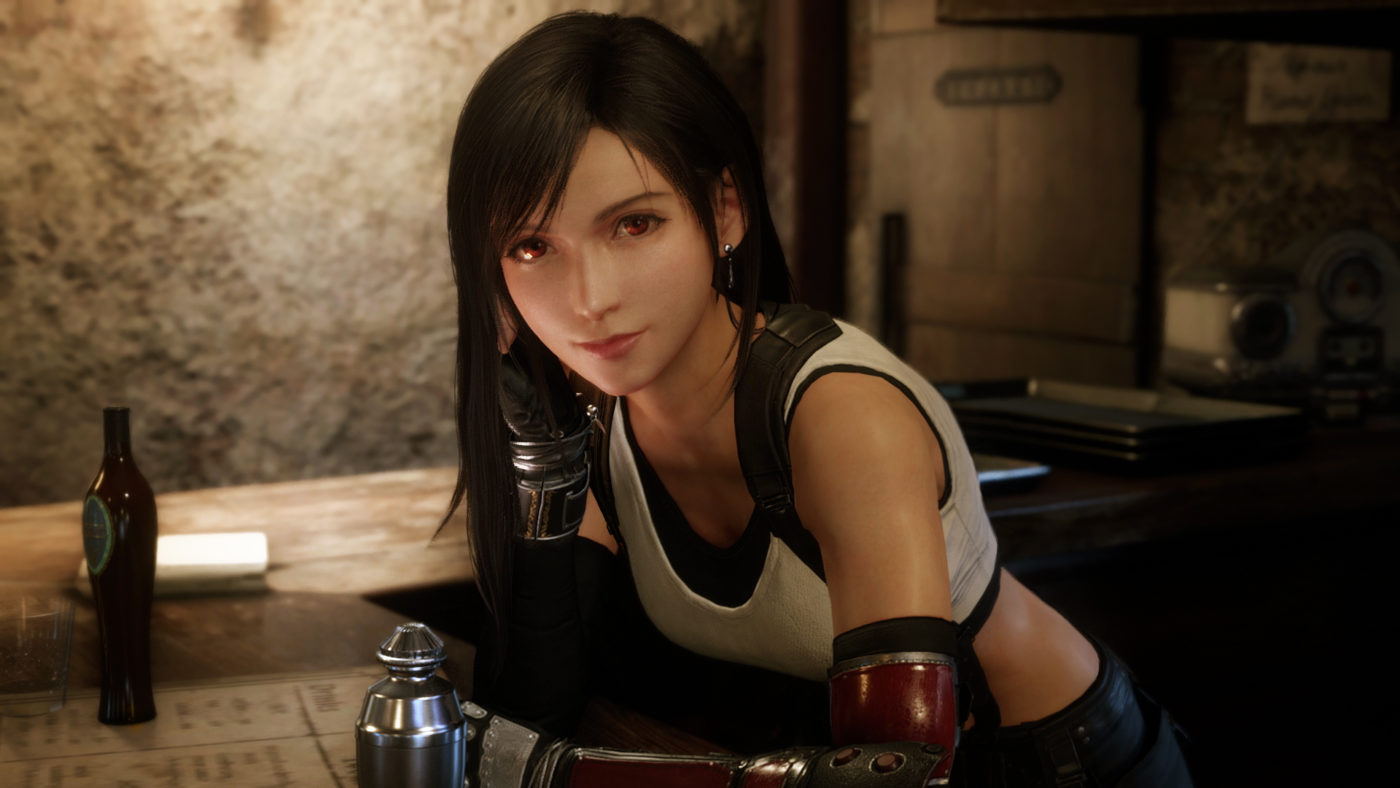 However, there are two conditions to owning these, though both are relatively easy ones to pull off. The first one called the “FINAL FANTASY VII REMAKE Cloud Theme” is free for all PlayStation Plus members, and htat’s it.

No clue if these Final Fantasy 7 Remake PS4 themes will be up indefinitely, so I suggest downloading these ASAP.

In other Final Fantasy 7 Remake news, you can check out the full Trophies list for the game right here. Stay tuned to our review which should hit the site soon! PC players, Sony has accidentally confirmed the PC version as well, so keep an eye out for that.