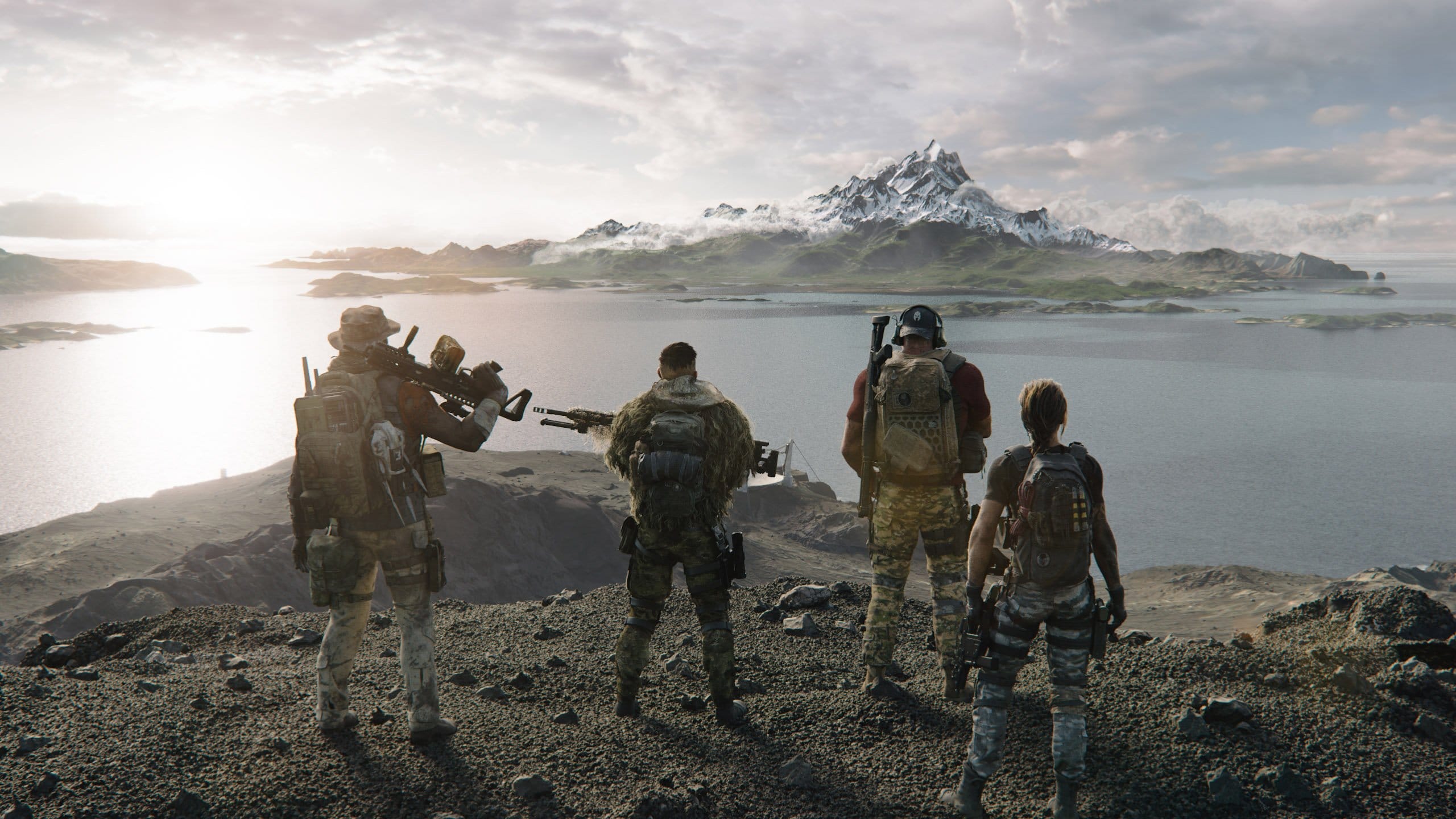 Ubisoft calls this update the AI Teammate Experience, which will introduce a new progression loop, and will introduce new rewards and more too. Check out the trailer and details straight from the press release.

Teammates will now have a common Team Level and a common XP bar called Team XP which can be leveled up just by playing the game with AI teammates activated or by completing the Teammate Challenges. To track teammate progression, players can find a new progression bar at the top of the screen, displaying XP gained, Nomad’s level gauge and teammates’ level gauge. Additionally, once teammates have leveled up, an animation will appear on screen, informing players of newly unlocked upgrades. Players will also have 14 new challenges to tackle, which will grant both Team XP and cosmetic rewards.