In case you missed the news, Ghostwire: Tokyo is officially releasing this March 25! To help garner some hype and prepare you all for what’s to come, we were invited to see an exclusive hands-off demo of Ghostwire: Tokyo. Here’s everything we learned about Ghostwire: Tokyo behind closed doors, organized into concise, straight to the point bullets, along with our general thoughts and impressions of the game at the end.

Ghostwire: Tokyo is a first person, semi-open world, action-RPG with a heavy focus on supernatural and horror elements. The game is set in Tokyo, Japan where a mysterious event has eliminated most of the population. Ghosts and spirits now roam the streets.

Ghostwire: Tokyo Info Overview – Everything We Learned From Our Preview 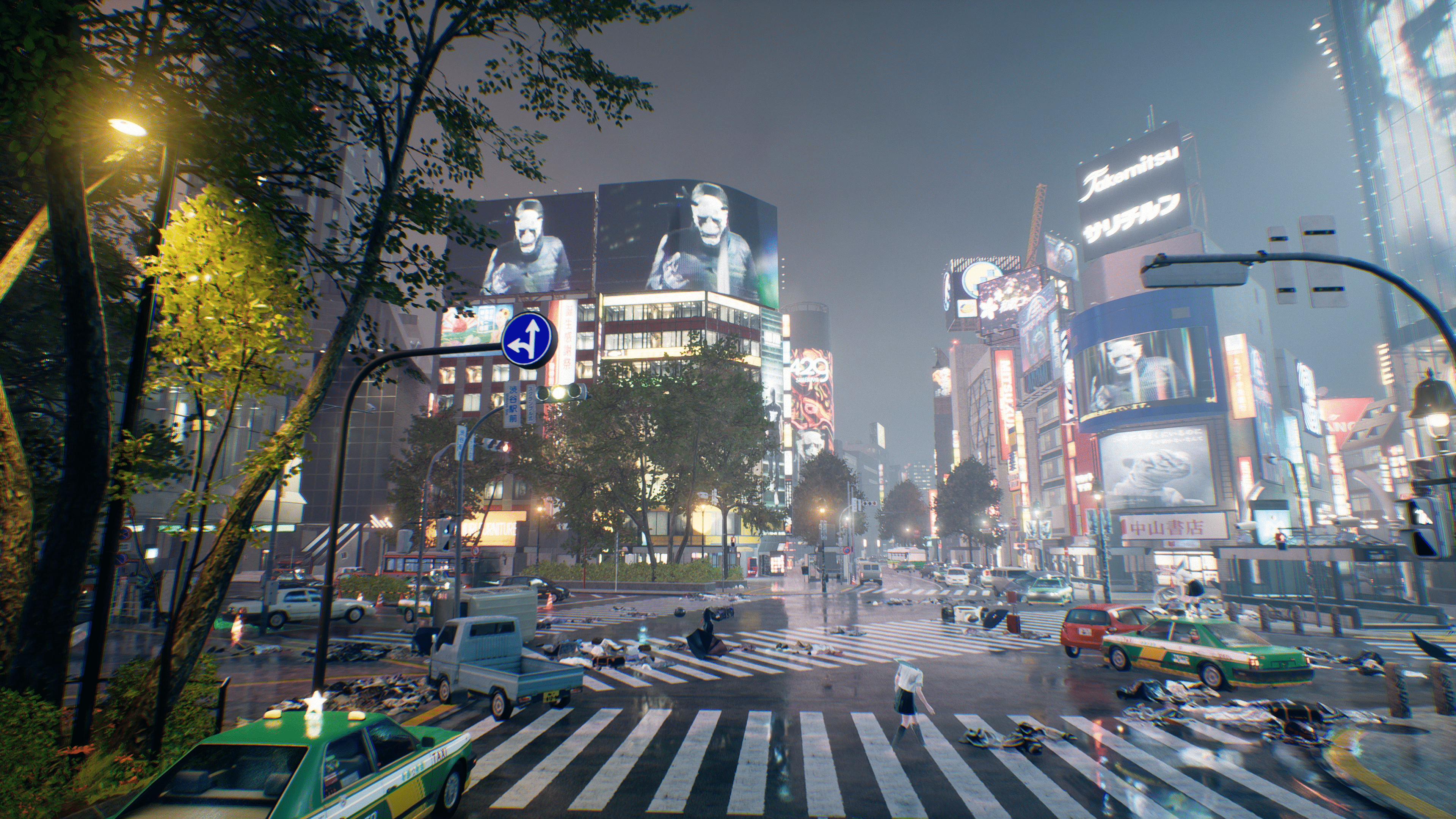 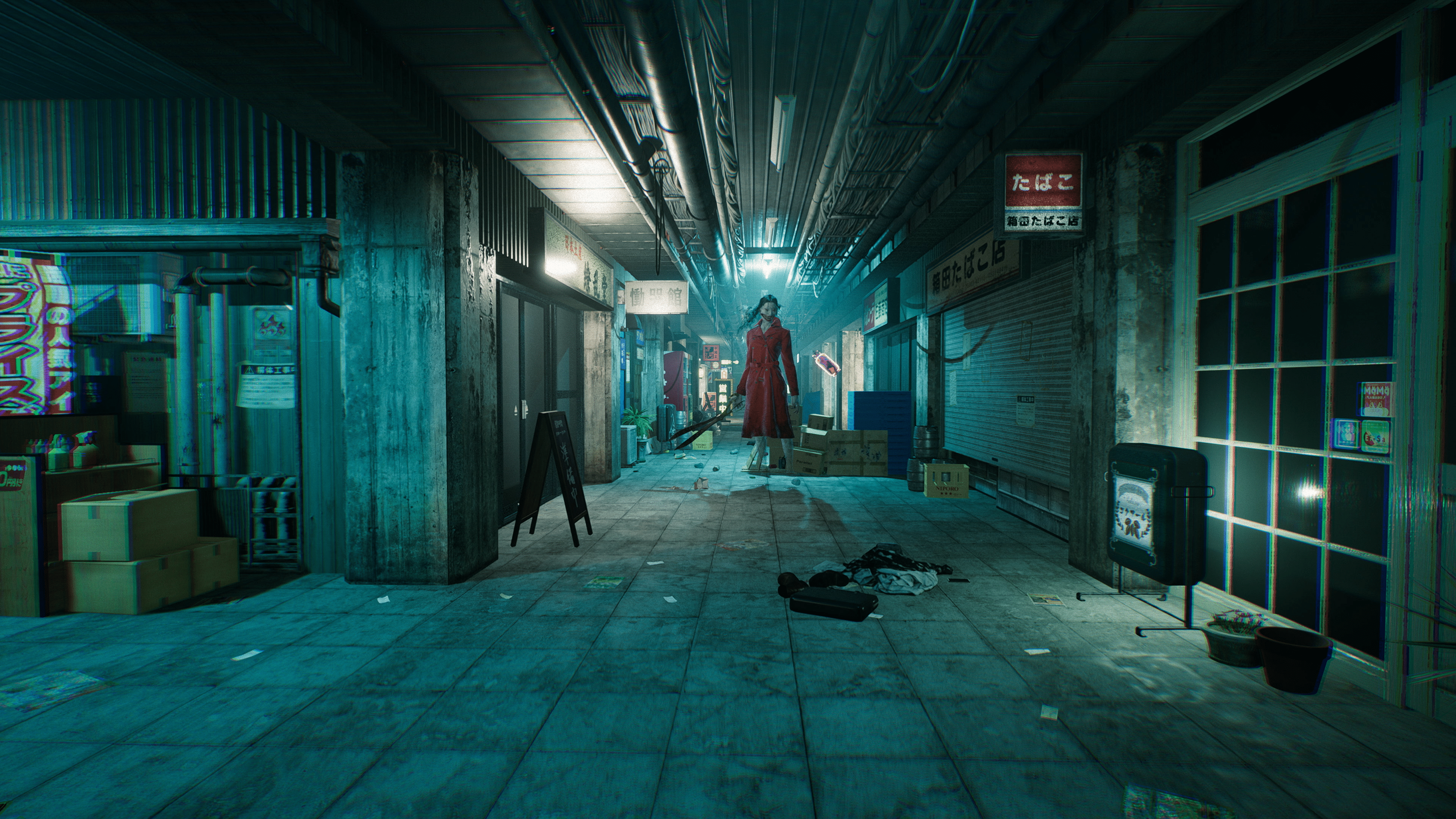 Ghostwire: Tokyo has been a relative mystery up until this point, and it’s great to finally have some clarity.  Keep in mind however, that all of this information comes from a 28-minute gameplay demo from very early on in the game. It’s tough to gauge how the entire game will play based on such a small slice.

From a design perspective, the game looks great. It has a distinct art style, with supernatural elements weaved in with elements of traditional Japanese architecture. Gameplay wise, I would describe the combat as Bioshock-esque. The first person combat looks flashy, thanks to the excellent animations, interesting enemy designs, and heavy use of particle effects. The combat loop has you rotating between a variety of different spells and combat abilities, while fending off enemies with your block and parry, and making sure to keep ammo topped up.

While the enemies look interesting though, the AI in our demo seemed laughably bad. Most of them run straight at the player and do little to fight back or pose any real threat. We would have liked to have seen some mini-bosses or more challenging enemies.

Aside from combat, it seems like you’ll mostly be exploring the semi-open world, following the main path and completing side quests as you go. It all seems like pretty basic stuff gameplay wise. As for the story, Tango seem to have gone the detective route, as you try to discover what happened to your family, and to the people of Tokyo. It’s an intriguing premise, and one that we know Tango Gameworks have some experience with, thanks to their Evil Within games.

Developer Tango Gameworks seem to have a stylish, lore-filled world crafted with Ghostwire: Tokyo. However, with the preview demo only being 28-minutes long, it’s hard to form a full opinion on the game. The game appears to have some fun, unique set pieces and an intriguing premise that definitely shows promise. But while the first-person combat and open world look flashy, we can’t help but wonder about the substance. What we saw looked promising, but we’re eager to see more.