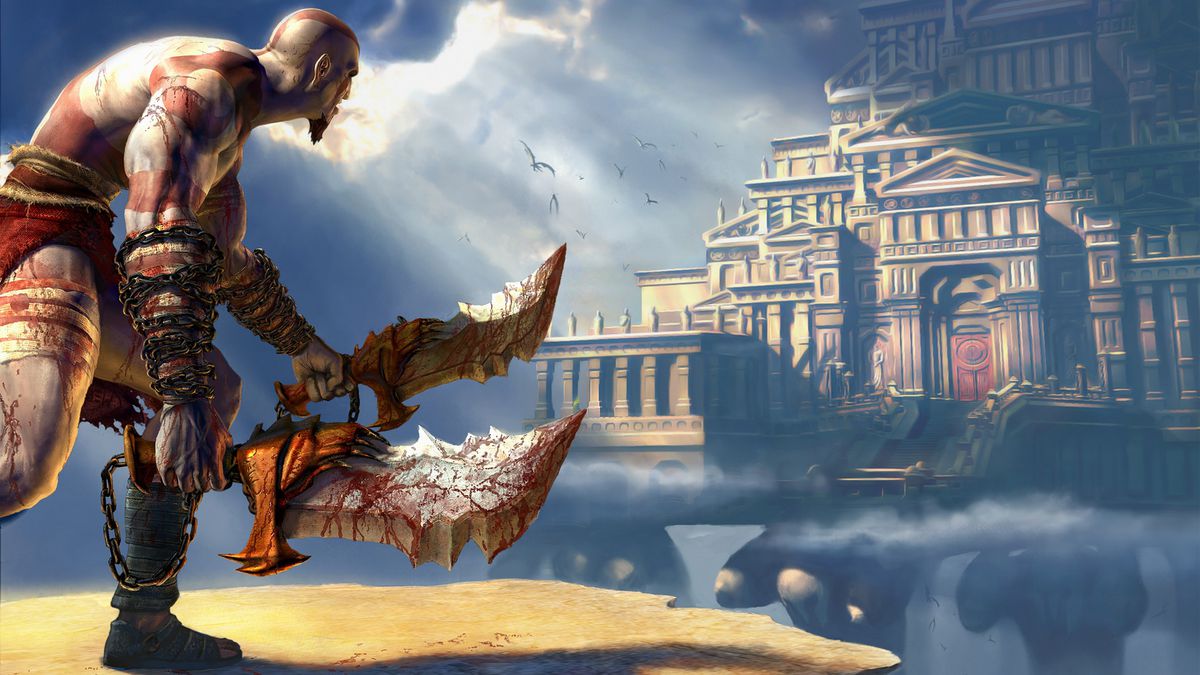 There are quite a few instances of ‘what-ifs’ within the video game industry, but David Jaffe revealing that the original God of War 2005 was originally conceived for a first-person viewpoint might just take the highest spot. That’s right, you read that correctly: God of War, the action-packed, gory adventure game for the PlayStation 2 was supposed to be played from the first-person perspective – or at the very least considered for a few months.

This tidbit comes to us from David Jaffe’s own YouTube channel, where he talks about his time in the games industry as the original game director and lead designer for 2005’s God of War. In the video above, he mentions the fact that he considered doing the game in the first-person perspective, and that he operated on that idea for months. Check out the full quote below:

For a [long] time, for about four… ehh, three months, I was seriously considering going first-person. And the game I was looking at was a Dreamcast game (I think I’m pronouncing it right, it’s called Maken X). It was not the world’s best game but it was one of the few games I saw melee combat done well in a first-person perspective. And I thought that would be a really cool way to differentiate ourselves.. But I think ultimately, it became difficult to get the kind of emotion and combat and character building that I was hoping to do. So I can’t fathom that idea surviving long enough to pitch it to Tim Moss, the lead programmer.

He elaborated further on in the video that the game finally settled on its third-person perspective when the development team saw “a demo of Devil May Cry or Ico” during a DICE conference in Las Vegas. The rest, as they say, is history, although it’s certainly intriguing to think what could’ve been if Jaffe and the team decided to move forward with the first-person appreach.

What do you think? Are you a fan of the idea that God of War could’ve been a first-person action game? Let us know in the comments below! You can check out Jaffe talking about it in the video, which is embedded too.