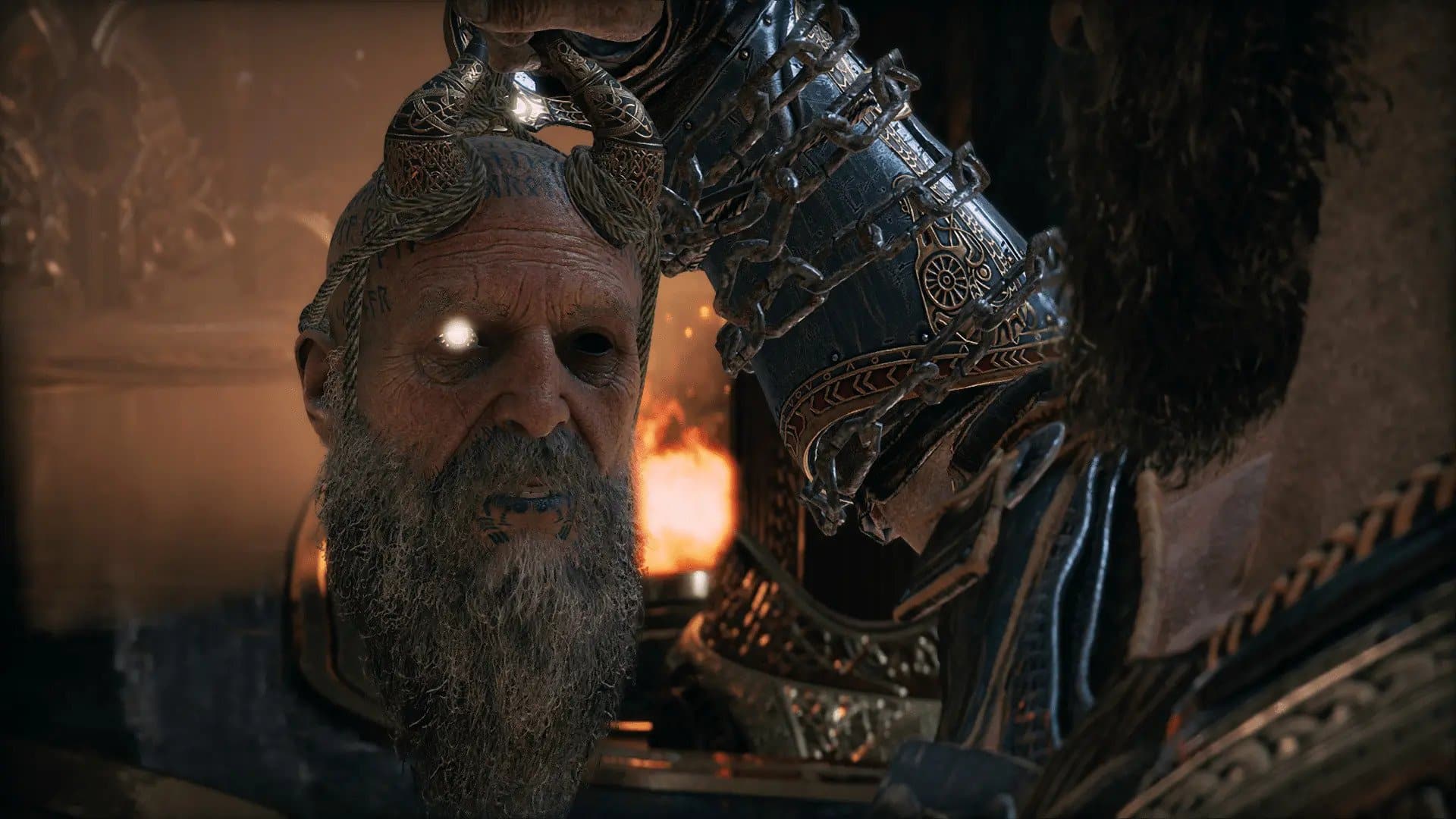 Santa Monica Studio, the developer of the God of War games, has just released a new riddle teasing an upcoming side project. The studio offered zero hints of what the new project might be, and it is currently unknown if the project has to do with the upcoming God of War Ragnaro that is releasing in just over two months.

The new riddle is likely related to the approaching release date of God of War Ragnarok. The riddle is told by Mimir, a character from the God of War 2018 game that is confirmed to be present in the next game. The studio also only specified that the new project is neither a trailer nor a gameplay trailer for the game, but it did not rule out that the project is, in fact, God of War related.

The Community Team has been working on a little project just for you!

Before we show it to you though, Mimir gave us a riddle to see if any of you can figure it out first 🤫

[Before y’all get too excited, this is not a trailer, gameplay, etc. please behave!]

Here is the riddle in full, maybe you will be able to figure out what their surprise project is!

Perhaps vague, an incomplete notion. Though there may be, you do not detect motion. Half a dozen characters unobserved. Simple perception that may have been served.

Differences are not always understood. We don’t perhaps compromise as we maybe should. Disharmony stemming from major disputes. As a limb surviving off broken-up roots.

A connection, a loop, all in one place. The clues are here, pick up the pace! Joining So Many Souls, unbroken, a chain. If you find it soon, a role you’ll obtain.

Please bear in mind that whatever this secret new project might be, it remains entirely speculative and nothing is confirmed as of right now. The studio has also kindly asked its fans to behave themselves, in light of the recent attacks on the studio and its developers.

God of War Ragnarok is now available for pre-order on the PlayStation Store, and it is coming out on November 9, 2022.