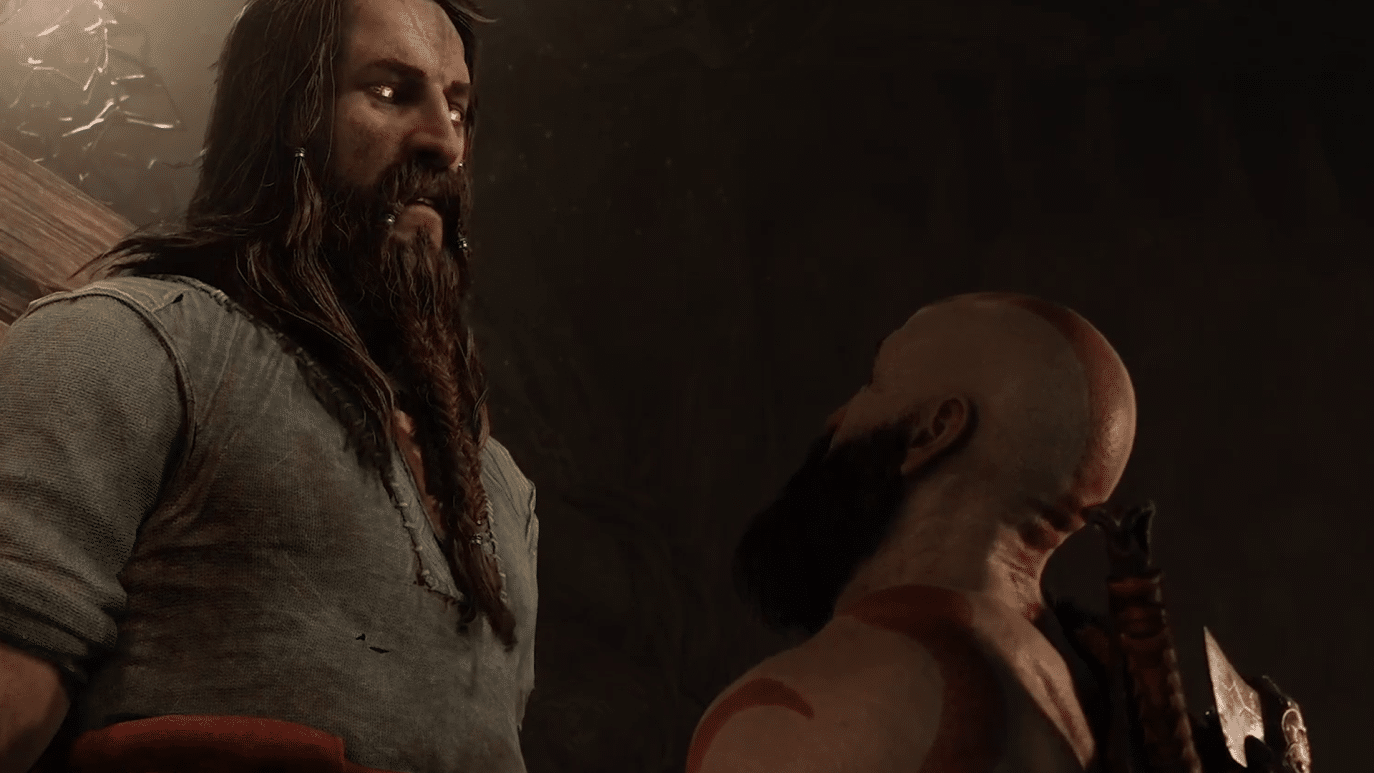 At Sony’s PlayStation Showcase today, Sony Santa Monica has finally given us a peek at its upcoming epic action game, God of War. Yes, the new God of War has an official title, and it’s God of War Ragnarok!  does.

Check out our first look at God of War Ragnarok gameplay. !

No release date has been given yet, but we’re definitely keeping our eyes peeled for this one.

Update: Sony Santa Monica has confirmed that Sunny Suljic is returning as Atreus. My bad, people!

"My story doesn't end hiding in these woods!"