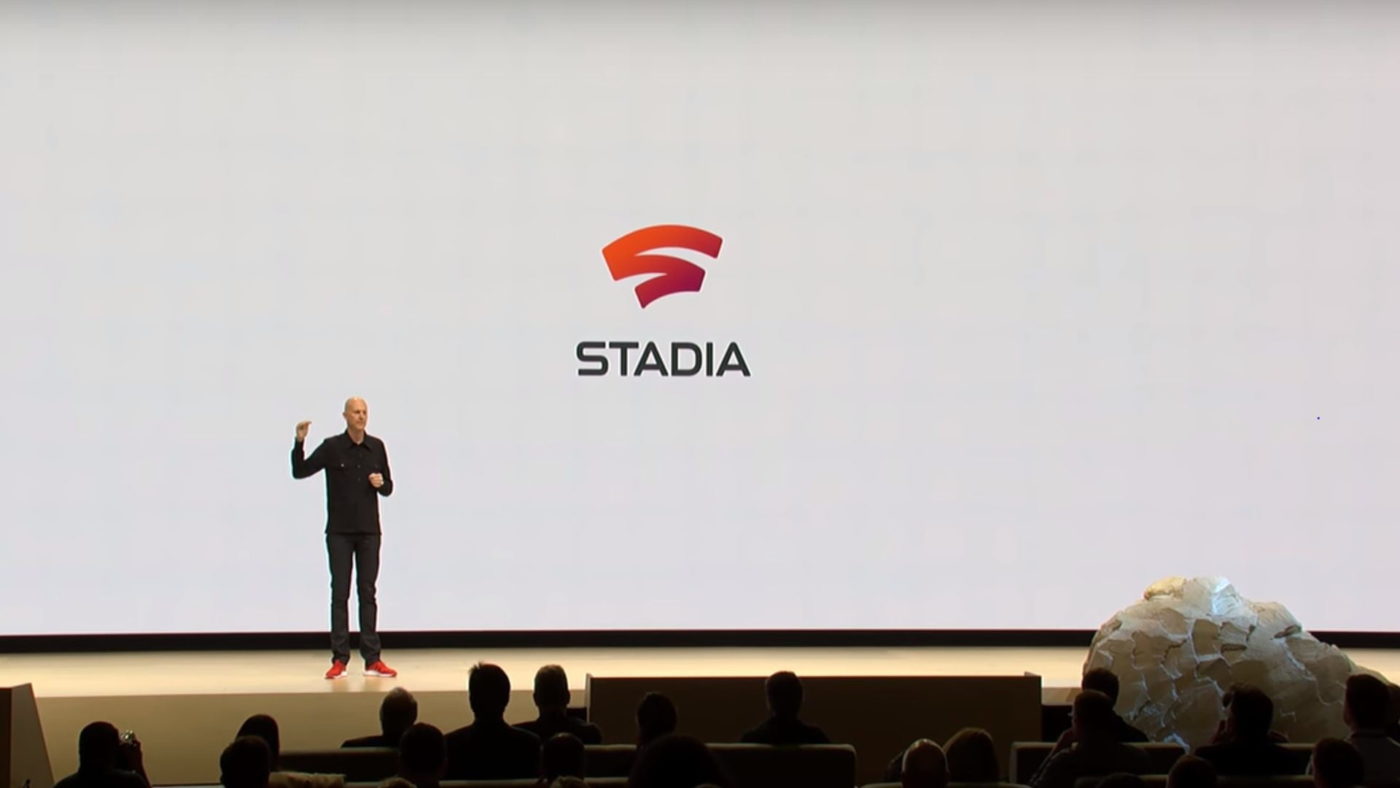 The Director of Games at Google Stadia, Jack Buser recently took part in a Kinda Funny’s Podcast, making some bold claims that the experience you’ll get out of multiplayer games on Google Stadia will be better than that found on current platforms due to it’s ultra high bandwidth connection it plans to offer.

Another example we give is, if you take a Battle Royale game, you got like a hundred people playing. And basically your PC or your console is busy trying to coordinate with my PC and my console. And there’s 98 other PCs and consoles, and they’re trying to network them all together to make it look like there’s a hundred people running around the same battlefield, right. It’s a very tough engineering problem, which is why Battle Royale games are relatively new, it took awhile for us to figure out how do you synchronize a hundred different consoles and people’s living rooms with varying degrees of Internet connectivity all over the world. It’s tough. But with Stadia, it’s the world’s largest LAN party. Ultra high bandwidth and super, super stable connections between every person playing. ‘Is multiplayer going to be good on Stadia?’ Oh yeah, way better than what you could get out of a console. Because all of these cloud instances are all talking to each other with these very, very robust, high bandwidth pipes. You can imagine multiplayer worlds with like, forget hundreds, thousands of people all running around a playfield together all at the same time, all being rendered up on the screen.

Google Stadia will be launching this November in US, UK, Europe, and Canada territories. Stadia represents Google’s first true major video game venture as they attempt to push forward a future of game streaming. The platform has already lined up some major titles such as Destiny 2, Marvel’s Avengers, and more will continue to be added over time. You can read up on the full launch details, including pricing and plans on our official Stadia Post: Google Stadia Price, Release Date, Games List, Net Requirements and More Detailed