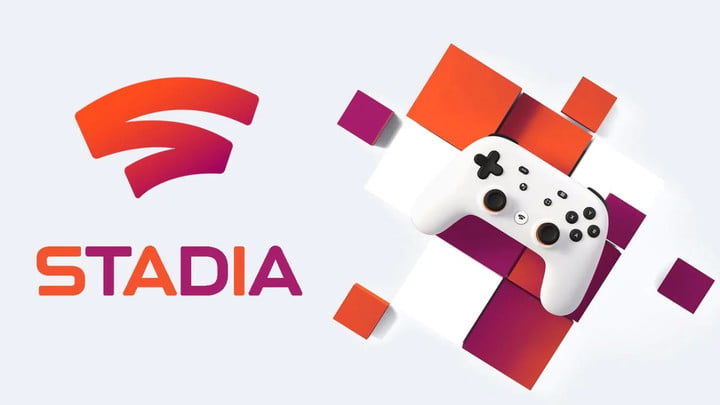 If you bought a Google Stadia you’re in for some bad news, though not as bad as for those who work in the said division of Google. Kotaku has posted a report that Google will be shifting its business focus for Stadia, and will be shutting down two of its internal studios.

The report from Kotaku states that multiple projects have been cancelled, and the two game studios — located in Montreal and Los Angeles — are shutting down, affecting 150 employees. Both studios have not released any games yet. One of the, if not the most notable name being laid off on the list is Jade Raymond, the veteran video game industry producer who previously worked for Ubisoft on the Assassin’s Creed franchise before moving on to EA a few years ago, and then jumping to Google to head up game creation at Stadia.

This report has been verified by Google, as it issued an announcement from Phil Harrison, Vice President and GM of Google Stadia. In it, Harrison mentions that Google will be expanding their efforts to help game devs and publishers to take advantage of the technology, and that current Stadia players can continue playing their games, and the company will continue to bring new titles from third-parties to the platform.

In 2021, we’re expanding our efforts to help game developers and publishers take advantage of our platform technology and deliver games directly to their players. We see an important opportunity to work with partners seeking a gaming solution all built on Stadia’s advanced technical infrastructure and platform tools. We believe this is the best path to building Stadia into a long-term, sustainable business that helps grow the industry.

Creating best-in-class games from the ground up takes many years and significant investment, and the cost is going up exponentially. Given our focus on building on the proven technology of Stadia as well as deepening our business partnerships, we’ve decided that we will not be investing further in bringing exclusive content from our internal development team SG&E, beyond any near-term planned games. With the increased focus on using our technology platform for industry partners, Jade Raymond has decided to leave Google to pursue other opportunities. We greatly appreciate Jade’s contribution to Stadia and wish her the best of luck in her future endeavors. Over the coming months, most of the SG&E team will be moving on to new roles. We’re committed to working with this talented team to find new roles and support them.

What does this mean if you’re a current or future Stadia gamer? You can continue playing all your games on Stadia and Stadia Pro, and we’ll continue to bring new titles from third parties to the platform. We’re committed to the future of cloud gaming, and will continue to do our part to drive this industry forward. Our goal remains focused on creating the best possible platform for gamers and technology for our partners, bringing these experiences to life for people everywhere

Can’t say we’re surprised at this bit of news, but it still sucks to hear that a lot of people will be losing their livelihood. Let’s hope they all land on their feet.