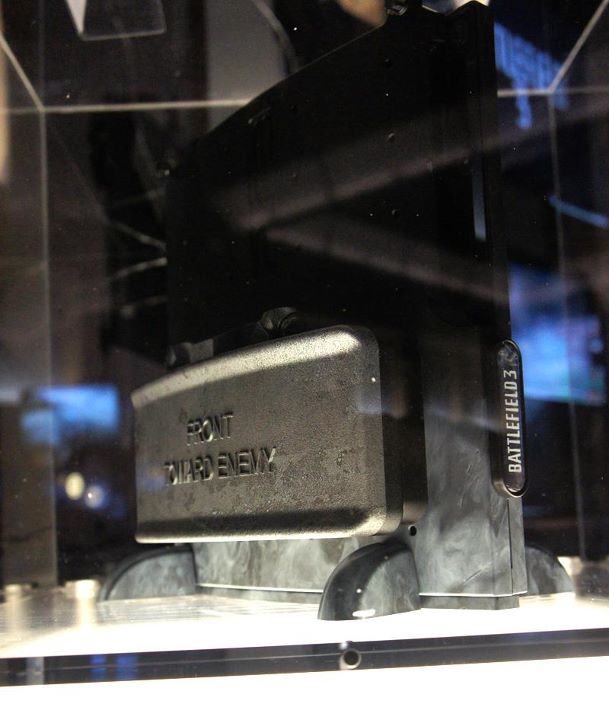 After looking at this Battlefield 3 PS3, I think the word “gorgeous” has a new meaning. Click on the image to full size.

Yesterday, a picture of a custom Battlefield 3 themed PlayStation 3 leaked via Reddit; however, the source of this custom was unknown. I did some digging, and I believe I found the makers of the beutiful beast you’re feasting your eyes on. I think it’s the accessories company, Calibur11, behind the costum PS3, Calibur11 specializes in adding additional protection, cooling, and stability to Xbox 360s and PS3. It has recently released a custom Gears of War 360 console. 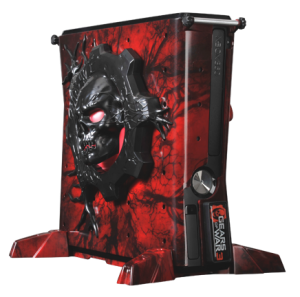 While the 360 owners can purchase the Gears 360 console right now, I believe the PS3 owners will be getting the BF3 custom cover when Battlefield 3 comes out. It’s worth noting that the 360 cover retails for $89.99, so I expect a similar price tag for the PS3 casing, unless the claymore is live. Then, it’ll make you slim PS3 look cool and protect against theft! Make sure to follow @MPFirst on Twitter for all your Battlefield desires and also to get some gaming sessions going with MP1st’s readers and editors on the 27th! PTFO! 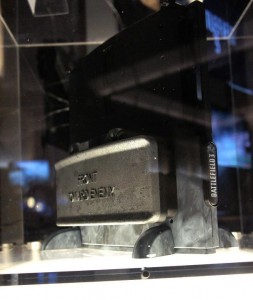 BF3 – Gameplay Changes to Beta Including Recoil, Post-Launch Projects, and Much More