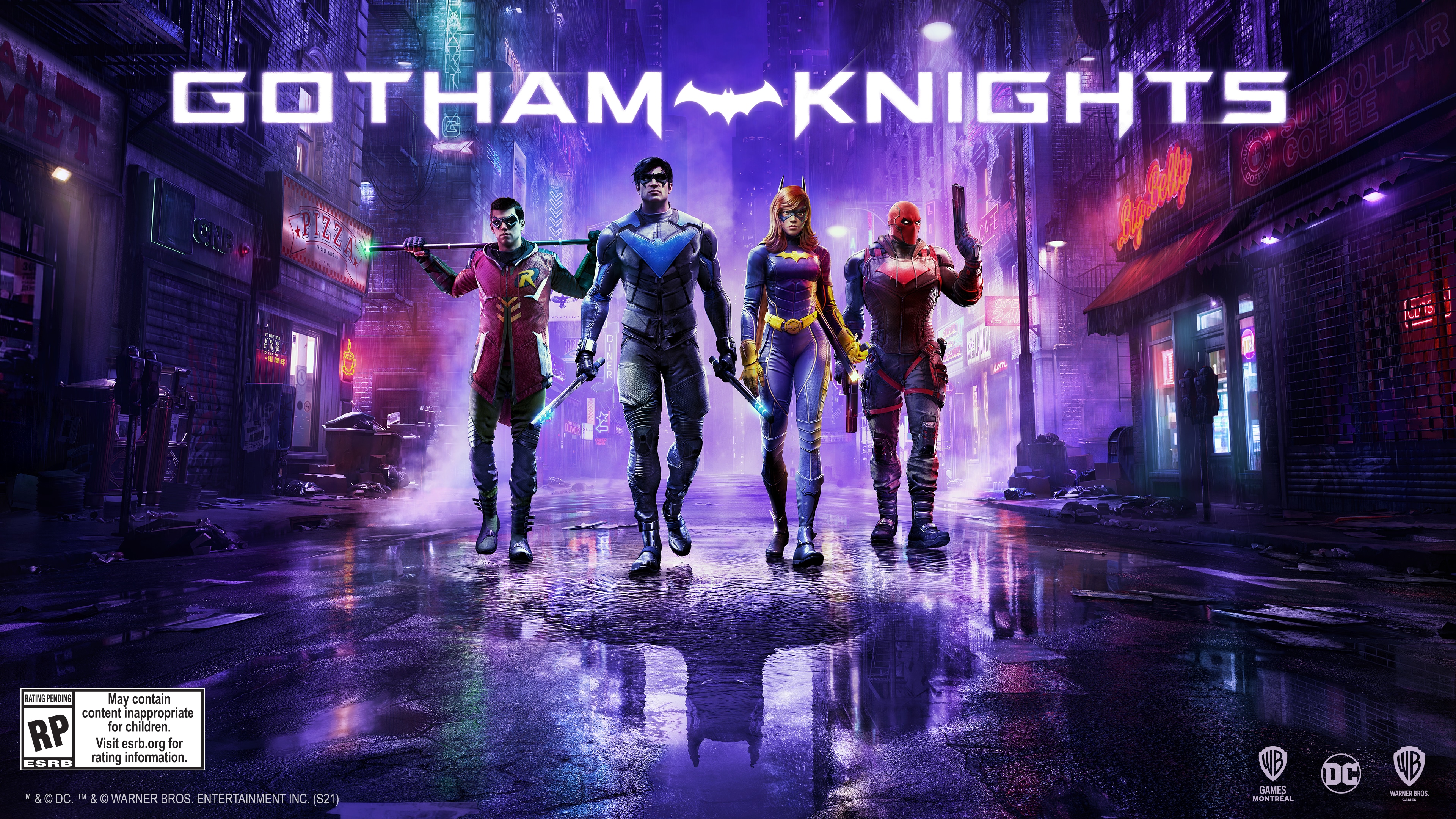 Fans of the Bat Family get to see their favorite vigilantes in brand new artwork! Gotham Knights key art poster has been revealed, and WB and DC tease new content for DC FanDome this October!

Here’s a look at the key art released, featuring the playable characters of the game in Robin, Nightwing, Batgirl, and Red Hood! 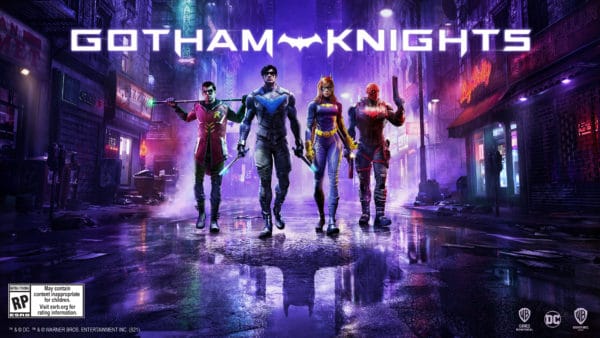 As an action role-playing game based off the Batman family and DC Universe, Gotham Knights puts players in the roles of The Dark Knight’s proteges — as they take up their mentor’s mission to protect Gotham City in the wake of his mysterious death as well as Commissioner Gordon’s. The entire town has fallen into crime and lawlessness, and the quartet have decided to continue protecting the innocent and fighting against evil now that the Caped Crusader is no longer around. Assisting them in their mission is the ever loyal butler Alfred Pennyworth, as well as Gotham City Police Department Captain Renee Montoya — two of the only allies left for the Gotham Knights to count on and trust to help take back the city and ensuring the Batman’s legacy lives on.

While this key art looks pretty awesome, fans will be getting more come next month when DC FanDome returns to serve more exciting news and goodies for DC fans — including an update on this game and when exactly does it drop for PC and consoles!

Gotham Knights was originally scheduled for a 2021 release, but was delayed to 2022 and you can read why developer WB Games Montreal made the decision here.

Overwatch League Will Use an Overwatch 2 Early Build Next Season