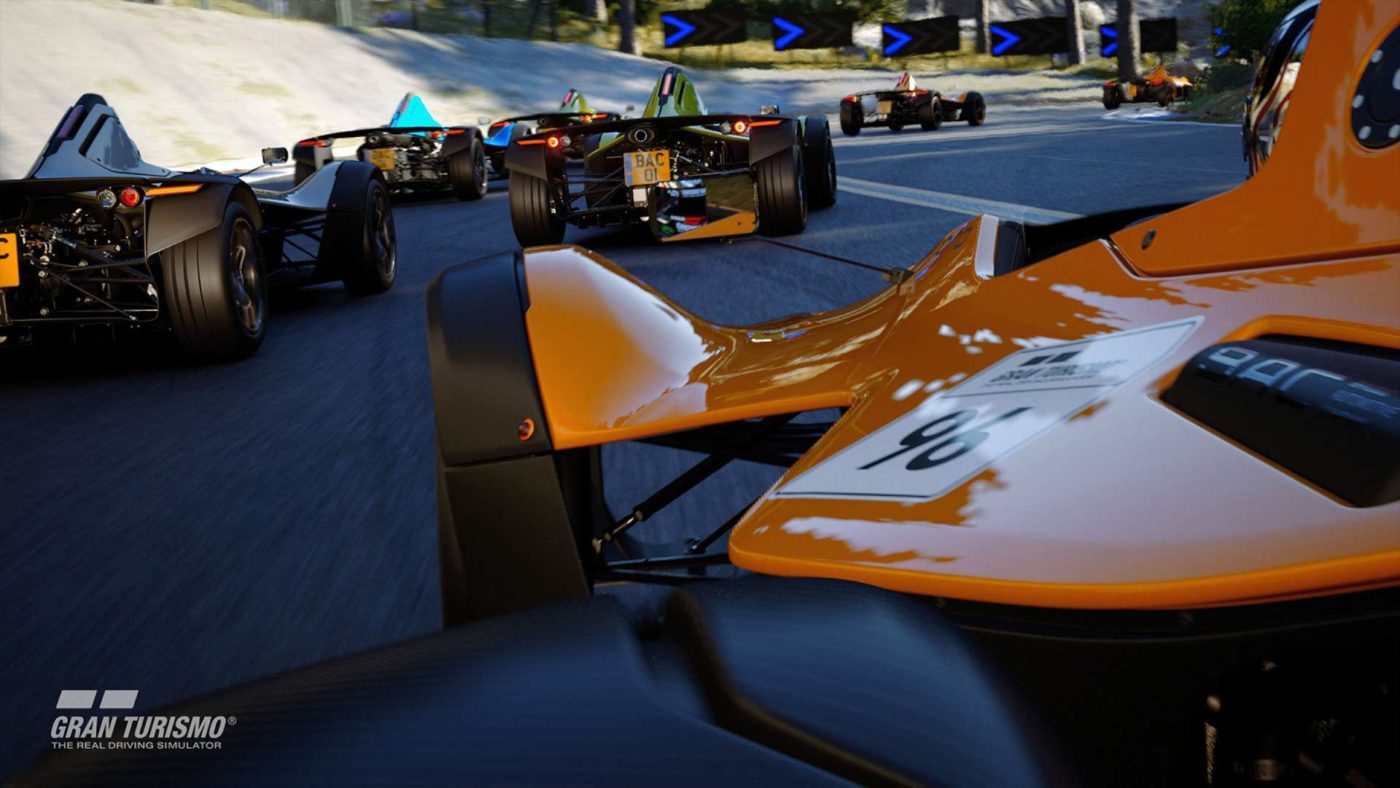 Sony has detailed that Gran Turismo 7 frame rate will be targeting 60 frames-per-second (fps) along with 4K HDR support and ray tracing.

Found on the official Gran Turismo 7 website, some fresh new details on it’s key features have been outlined. One of these reveals that the team is currently targeting 60FPS (with a *, meaning subject to change).

Additionally, Kazunori Yamauchi , the head of Polyphony Digital has gone on record to say that the team team wants Gran Turismo 7 frame-rate to achieve 120FPS and even 240FPS. Of course with FPS that high, we aren’t expecting all the graphical features such as native 4K and ray tracing to be included, though they may end up surprising us given Sony’s first party studios history in doing just that.

No details as to when Gran Turismo 7 will be releasing, though given past Gran Turismo development and release schedules, we may be waiting a bit longer than we want. Hopefully that isn’t the case given the team has had assets prepared since development of Gran Turismo Sports (and before). If you want to keep tabs on the latest GT7 news, be sure to keep an eye on our official Gran Turismo 7 hub page.