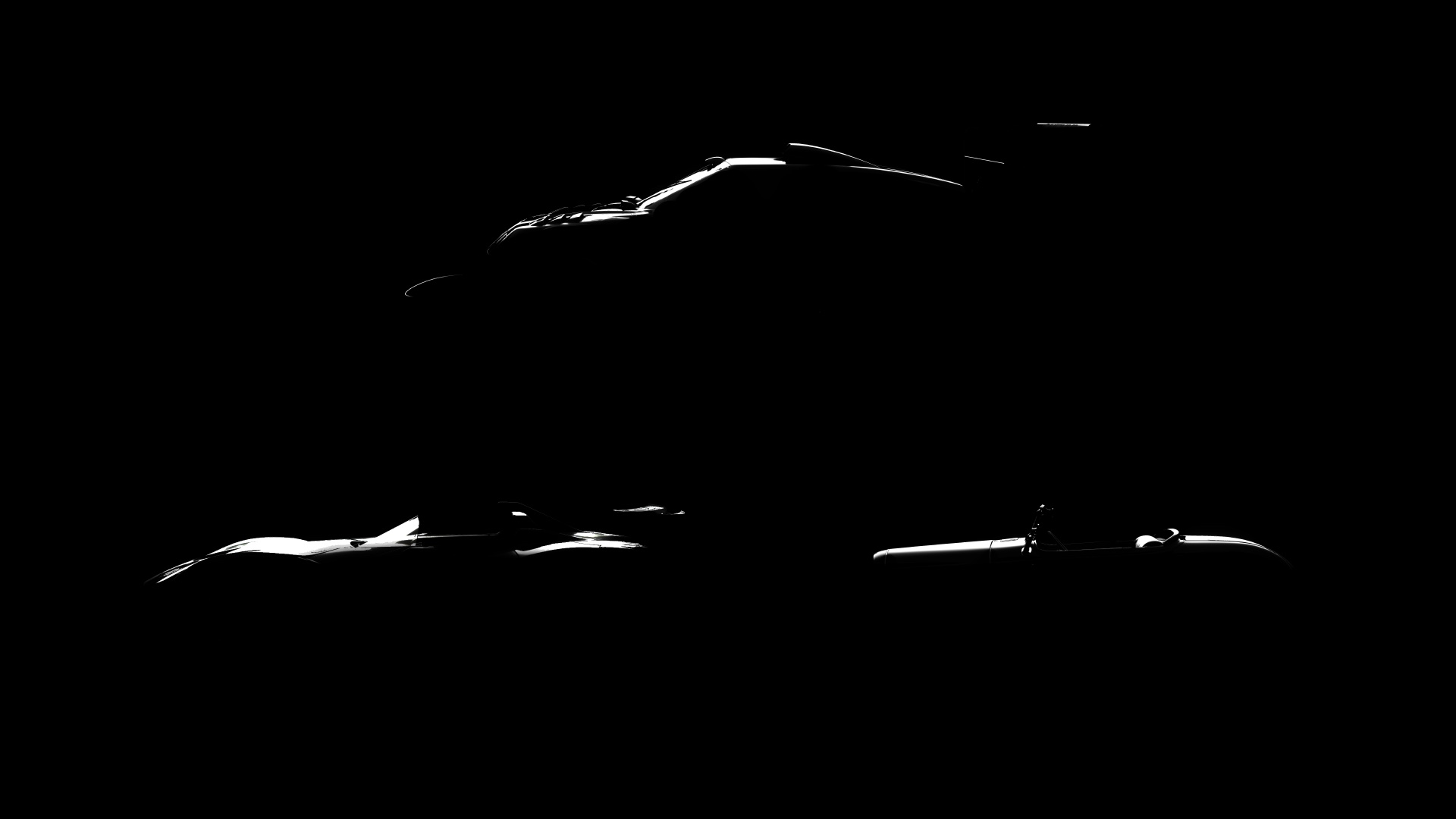 Racing fans looking for the next content drop for Gran Turismo 7, the wait won’t be long now, as Polyphony Digital has announced that the Gran Turismo 7 next update is set for release this coming week, and it’ll bring in new vehicles once again.

The announcement was made by Polyphony Digital boss Kazunori Yamauchi over on Twitter, where it was once again accompanied by a silhouette of three cars that are inbound with the update.

Those interested in what the three cars are, the top one with the huge rear spoiler is the Suzuki Escudo Pikes Peak, which is based on the Grand Vitara model (called the Escudo in Japan). The second car seems to be the Gr. 3 version of the Suzuki Vision Gran Turismo, with the third car most likely a convertible-bodied version of the 1932 Ford.

No word on whether this update will introduce new tracks, but chances are, aside from the new vehicles, players can expect a host of gameplay-related improvements as well.

While there’s no date for when the patch will be released, it’ll most likely be Wednesda or Thursday given when Polyphony Digital releases their title updates. Same as always, once it’s out, expect it up on MP1st! Make sure to bookmark our GT7 game hub for the latest news and patches for the game.