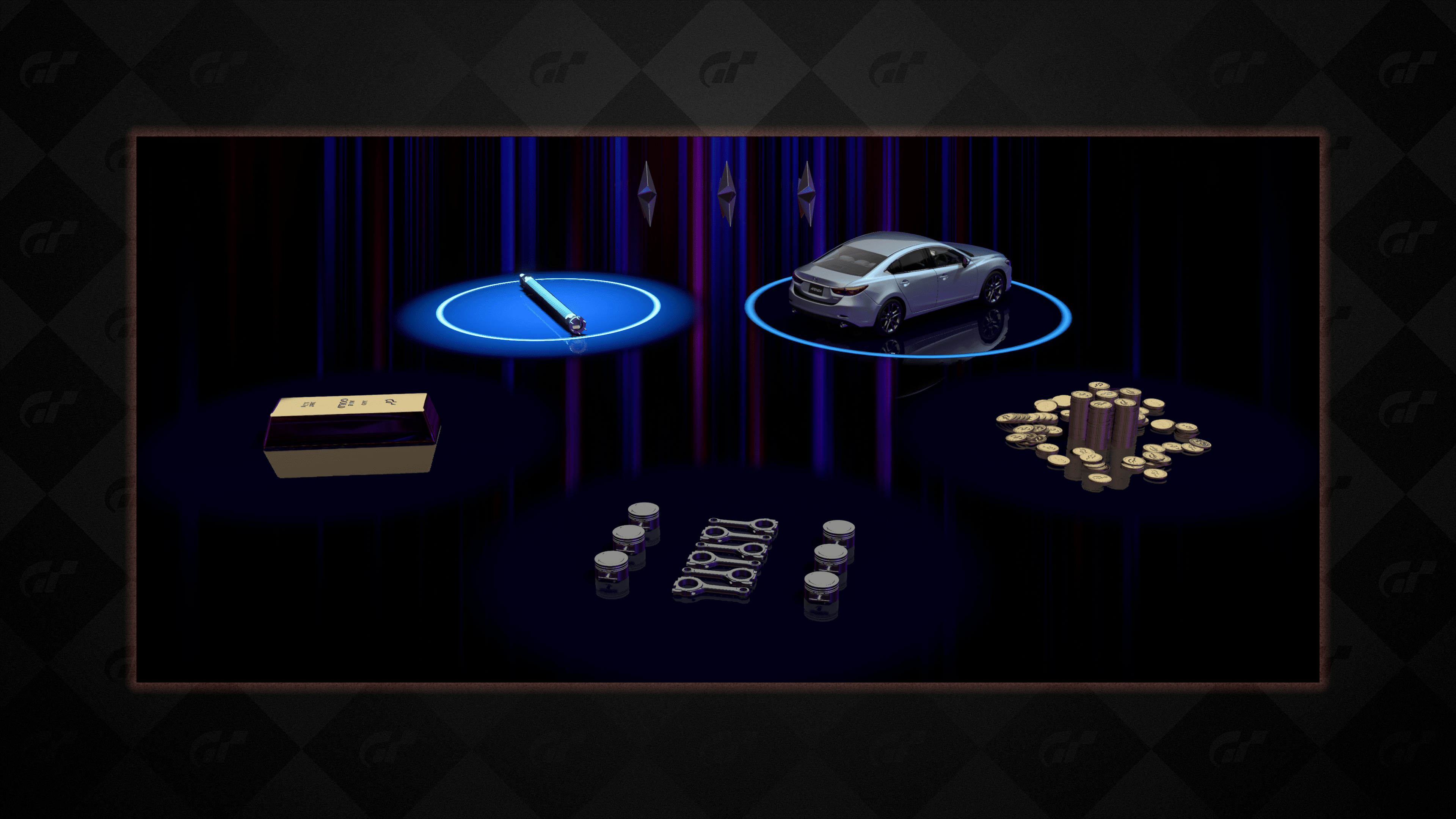 Polyphony Digital has announced that the next patch for Gran Turismo 7 is racing out soon, and it’ll bring new vehicles into the game! This was announced by Polyphony boss Kazunori Yamauchi, who also hinted at some of the cars set to become available in this Gran Turismo 7 upcoming update.

Players can expect this title update to drop starting tomorrow (May 23), though there’s no set date yet. Chances are, it’ll be a day between Tuesday to Thursday, which is when most game updates for most games are released. Check out Yamauchi’s tweet below, which is accompanied by his now-standard silhouette tease of the new vehicles.

One of the cars teased is the Toyota GR010, which has been announced previously by Toyota. Another car that’s identifable as coming is the GoPro Rampage 1970 Camaro, which is included as it won the Gran Turismo Award at the Specialty Equipment Market Assocation (SEMA) show in 2014, with the prize is a digital recreation of the vehicle in a Gran Turismo game.

Alongside the new cars, players can expect the usual list of bug fixes and other stuff. Will there be a new track included? We can’t say for sure, but don’t be surprised if there is. Hopefully, this update won’t break the game, which happened a few months ago after a patch was released.

Once the patch is live, we’ll be sure to let our readers know about it. Bookmark our Gran Turismo 7 game hub to know the latest patch once it’s out.