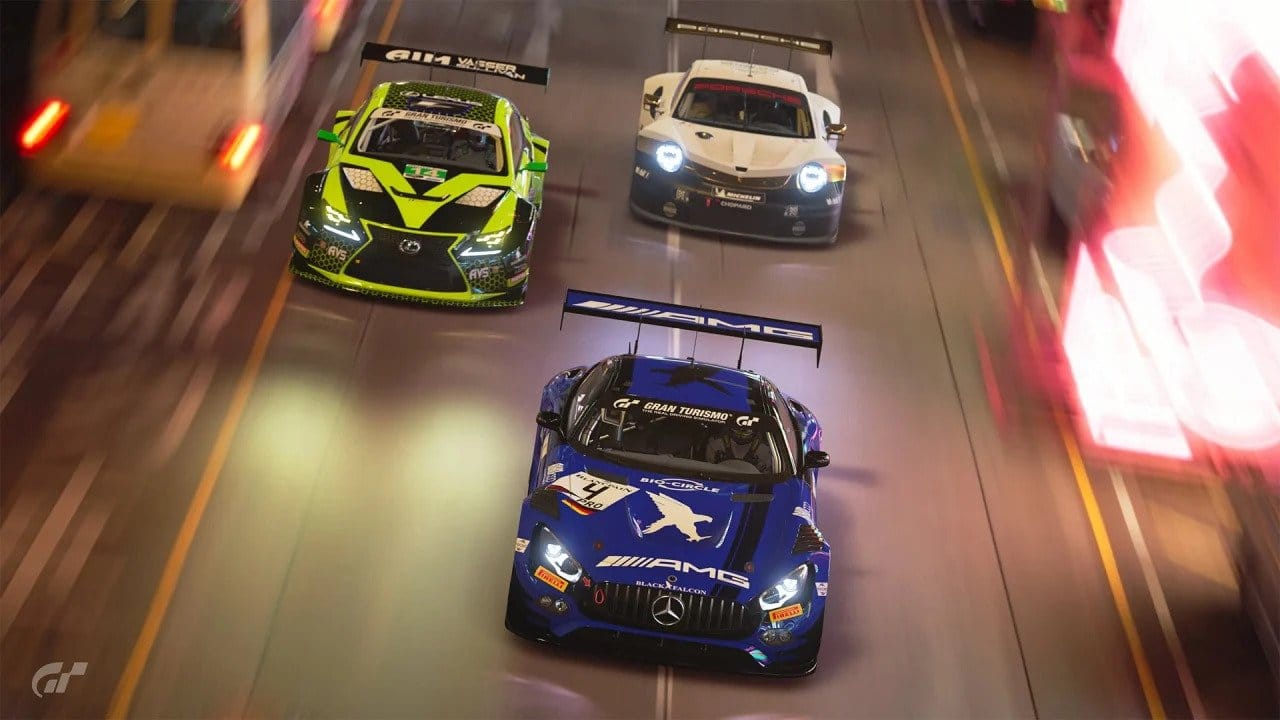 While Gran Turismo 7 was released just this month, the game has already encountered major technical issues alongside irking the community to recent changes made. After patch 1.07 was deployed, GT7 couldn’t connect online, which was a major issue given the majority of the game couldn’t be played without connecting to the internet. This resulted in the game being literally unplayable for over an entire day. It got so bad that Polyphony Digital boss Kazunori Yamauchi had to issue an apology to the GT7 community.

Now, the studio has issued another announcement, which I think will be much more appreciated by its player base. Yamauchi has announced that players affected by the issues (outage) will be granted a “non-paid credit pack of 1 million Cr” which will hit player accounts shortly.

Here’s the requirement in order to be eligible for the credit pack:

In addition to the credit pack, Polyphony has also announced some of the Gran Turismo 7 upcoming updates planned, with some of the changes and improvements outlined.

The major patch is intended for “beginning of April,” and here’s the message from Polyphony about it:

To improve the player experience, we will be rolling out a considerable patch in the beginning of April. The number of events will be increased, and we will reestablish the reward system with greater balance throughout the game to benefit all players.

Updates which will come into effect beginning of April:

Outside of this major patch in the beginning of April, there will be “a few additional patches deployed between now and the end of April,” which will add new cars, tracks and fixes.

Finally, Polyphony has also laid out some of the near-term updates they are working on, though there are no specific dates or specifics yet, but the studio is planning on making cars sellable (finally)! Here’s an overview of the changes planned:

Hopefully, this is the start of the game’s u-turn into a more positive vibe for its community. Once we know more details, we’ll let our readers know.

Battlefield 1 Down for Xbox This March 24; Servers Appear as “Empty”

Gran Turismo 7 Update 1.09 Drives Out for Daytone & Other Fixes This March 25