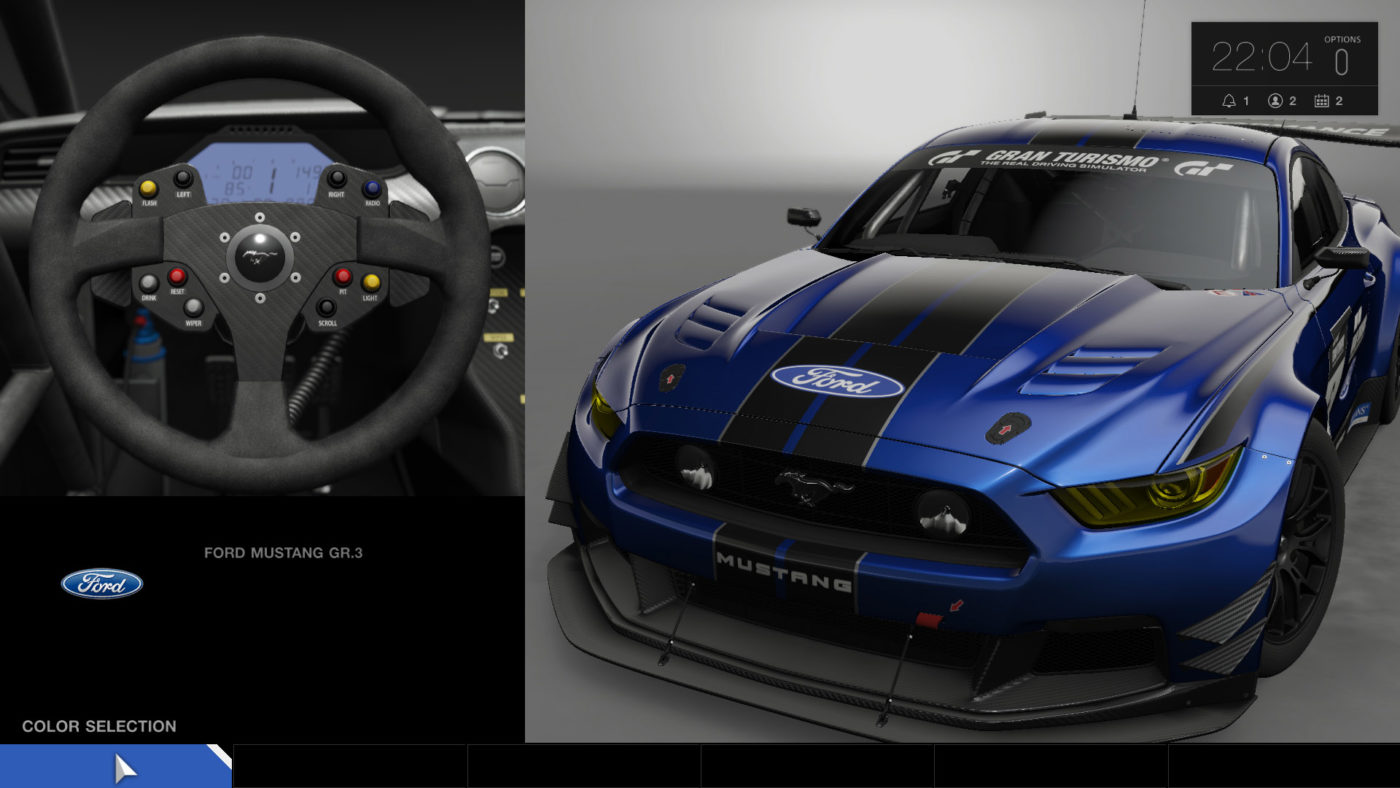 While most games these days are thinking of ways to implement microtransactions in order to earn more money post-release, don’t lump Polyphony Digital’s upcoming racing game — Gran Turismo Sport — to that list.

Studio boss Kazunori Yamauchi confirmed during the recently concluded PlayStation Experience in Malaysia that Gran Turismo Sport microtransactions won’t be happening and this applies to car and tracks.

While there is a chance that microtransactions can appear in GT Sport at some point post-release, at least players won’t be bombarded by it at launch. In case you’re curious, Gran Turismo 6 indeed introduced microtransactions to the franchise offering credits for real-world money via the PlayStation Store.

Are you surprised at all by this? Or are you expecting loot boxes and other customization stuff to be paid at some point after release?

Gran Turismo Sport will race out this October 18 exclusively on the PS4.