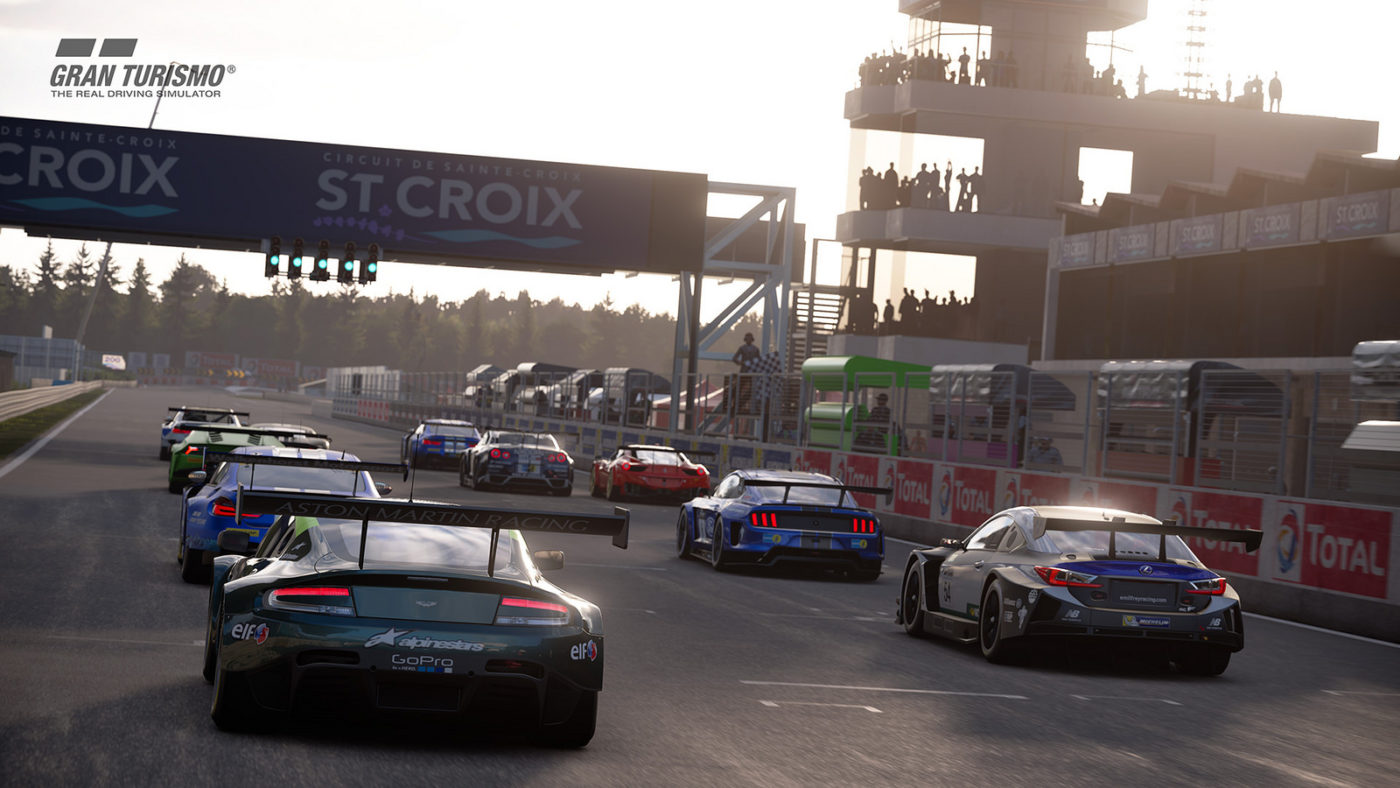 An update for Gran Turismo Sport has been released.

Localisation * Fixed an issue wherein the Thai language was not displayed properly in the Asian version.

And if you were hoping this patch included the new track “Circuit De Spa-Francorchamps,” well, sad to say that’s not included. Most likely it’ll be part of the September update released in the last week of the month.