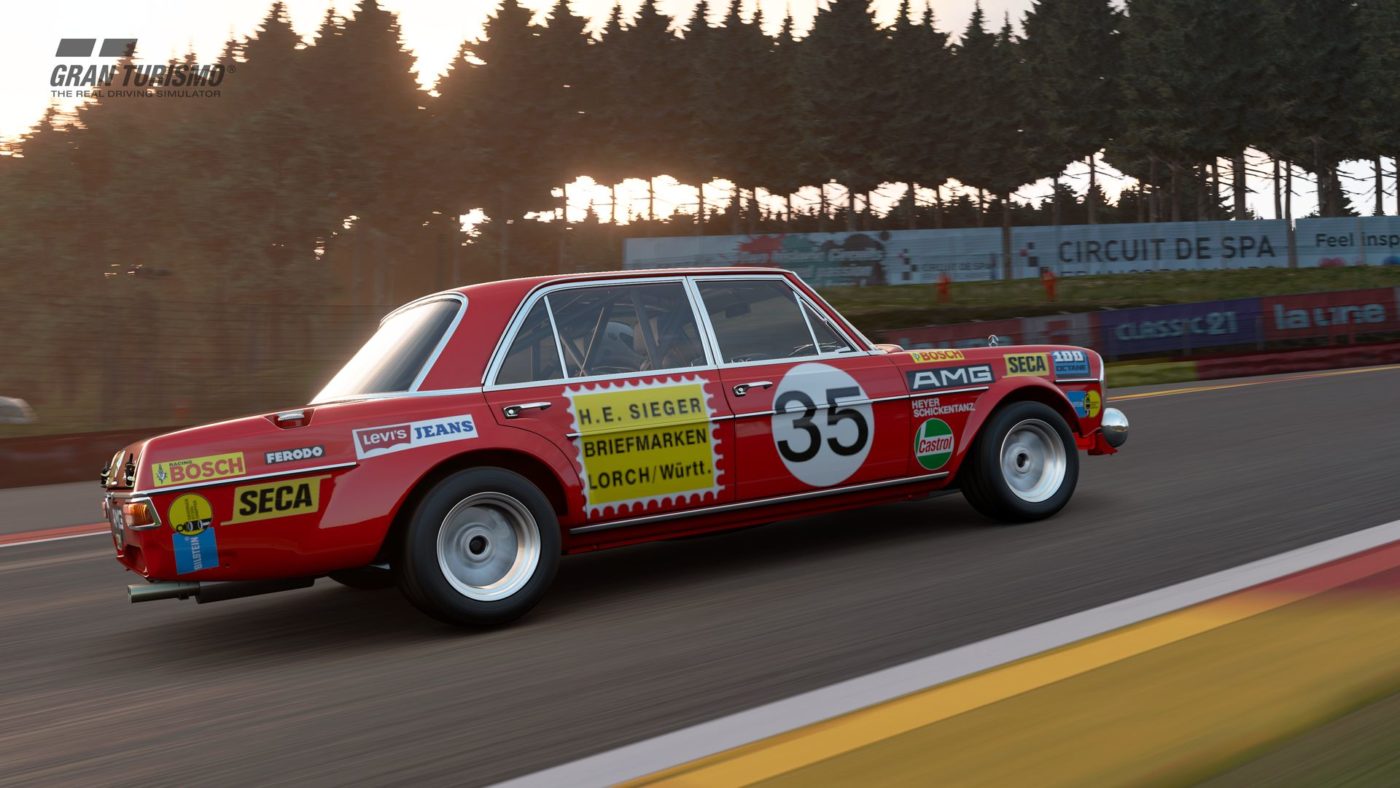 2. Tracks
– The “Circuit de Spa-Francorchamps” track has been added.

4. Scapes
– “Spa-Francorchamps – A high-speed track that will put your skills to the test” has been added to the special featured section.

Fans might remember that the Spa-Francorchamps course has been shown as early as in August, but it’s just now that we’re getting it. Also, aside from the usual version of the track, there’s even a wet road version of it available right from the get-go, too!