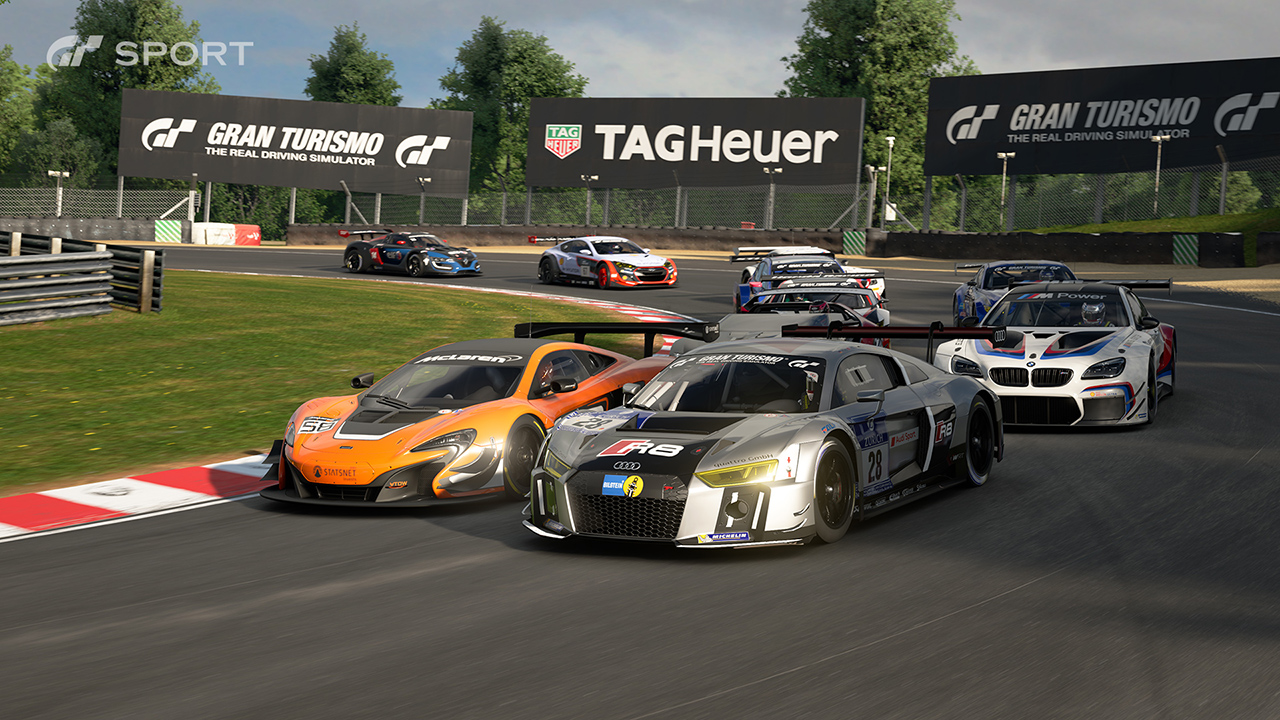 Who says that all game studios and publishers are just after everyone’s money? While that might be the case for most, there are still a few publishers and developers who aren’t that chintzy when it comes to giving gamers free stuff. One such game is Gran Turismo Sport.

In a new report by Gran Turismo fansite GTPlanet, it states that since launch, the GT Sport free content has now totaled 103 free cars, and 32 free tracks! Nope, that’s not a typo. Bear in mind though, GT Sport launched with only 168 cars, and 39 tracks total back in October 2017.

Doing the math with the racing title’s updates, GTPlanet mentions that on average, GT Sport gains 7.9 cars and 2.5 track layouts with each significant game update. This translates to roughly one new car every three days, and one new circuit variation every 12 days, which isn’t bad.

If you factor in all the content updates for GT Sport, the title roughly gets eight cars and between 2-3 track layouts every 28 days! Yeah, that’s definitely nothing to scoff at, no?

Make sure to read the entire report since it dives deep into the track variations, car manufacturers, DLC ration and lots more!