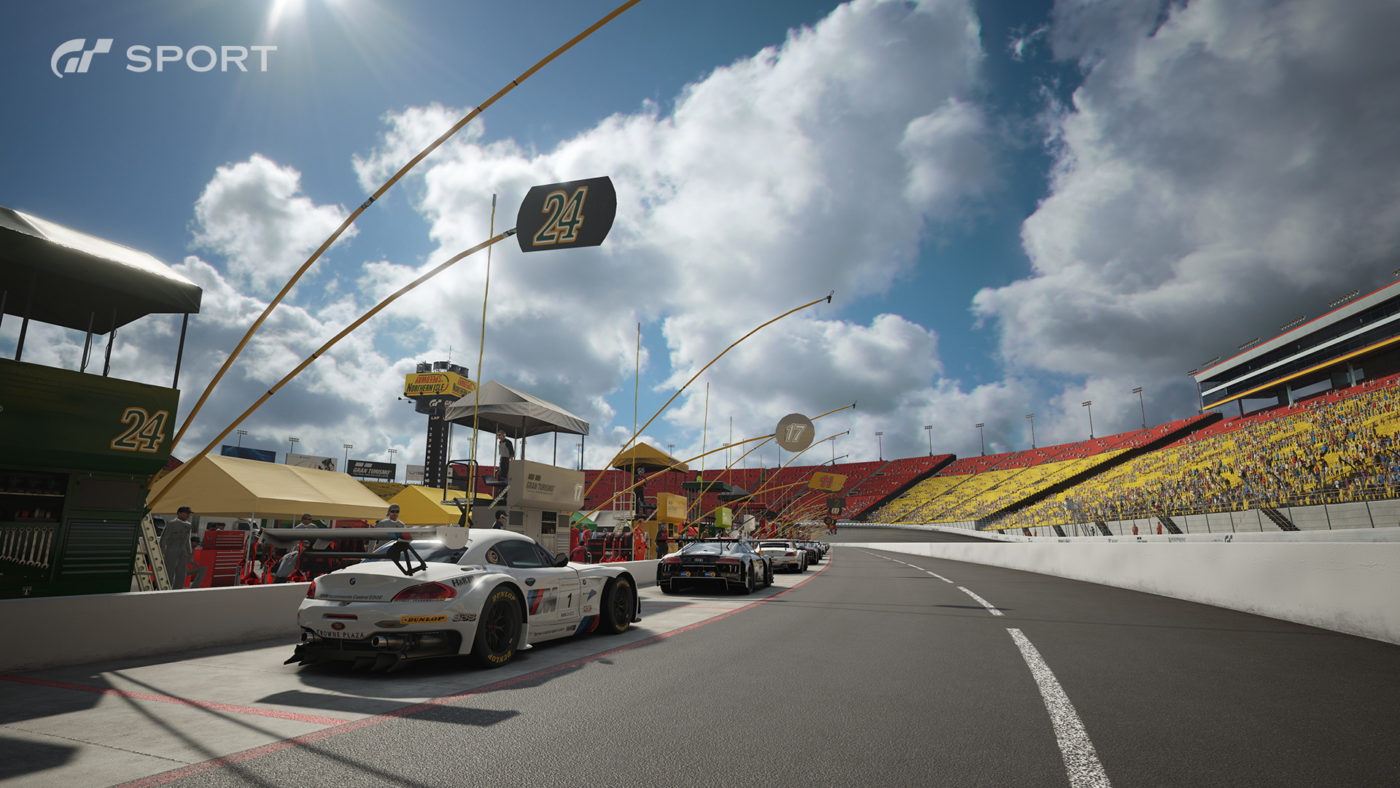 Hodges also said that the game has already seen “over 26 million hours of gameplay around the world,” since launching on November 17. 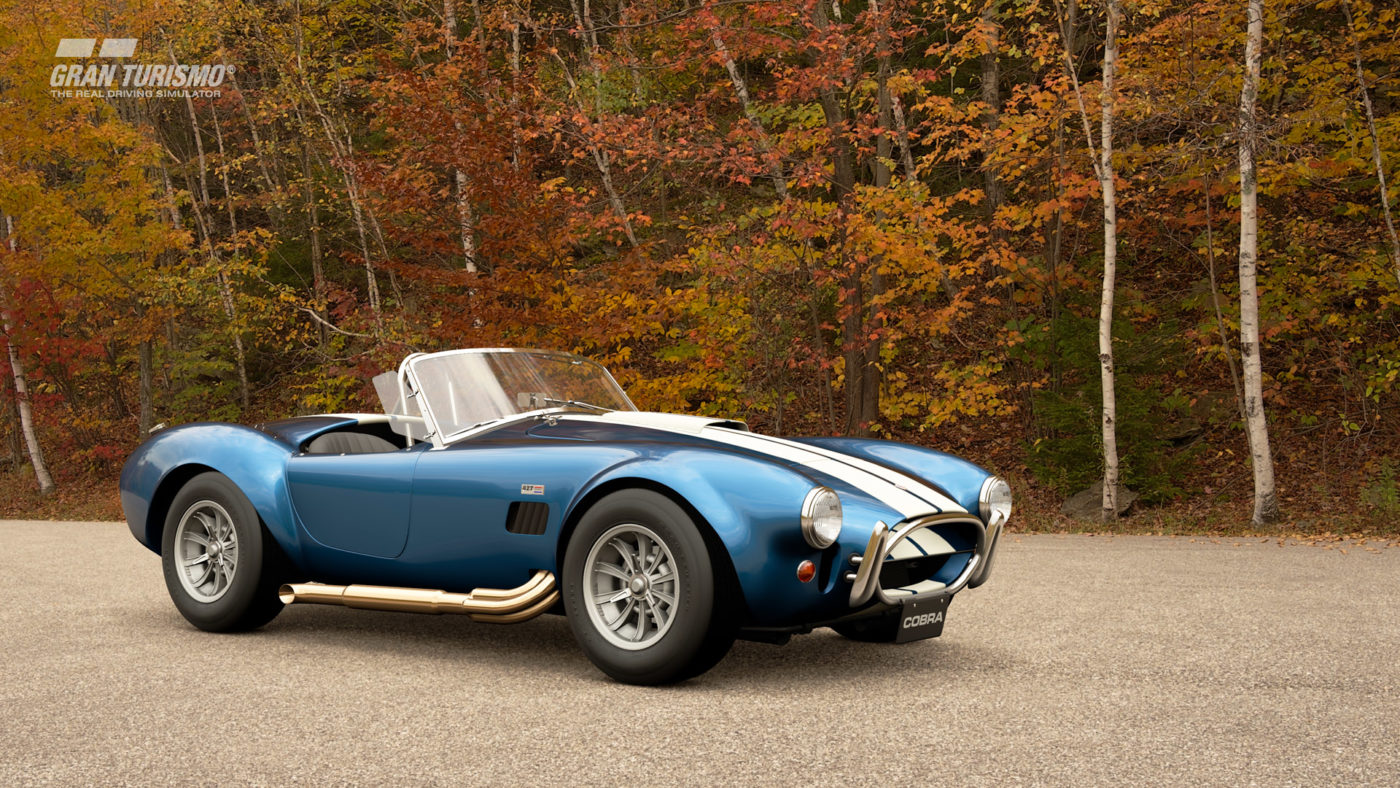 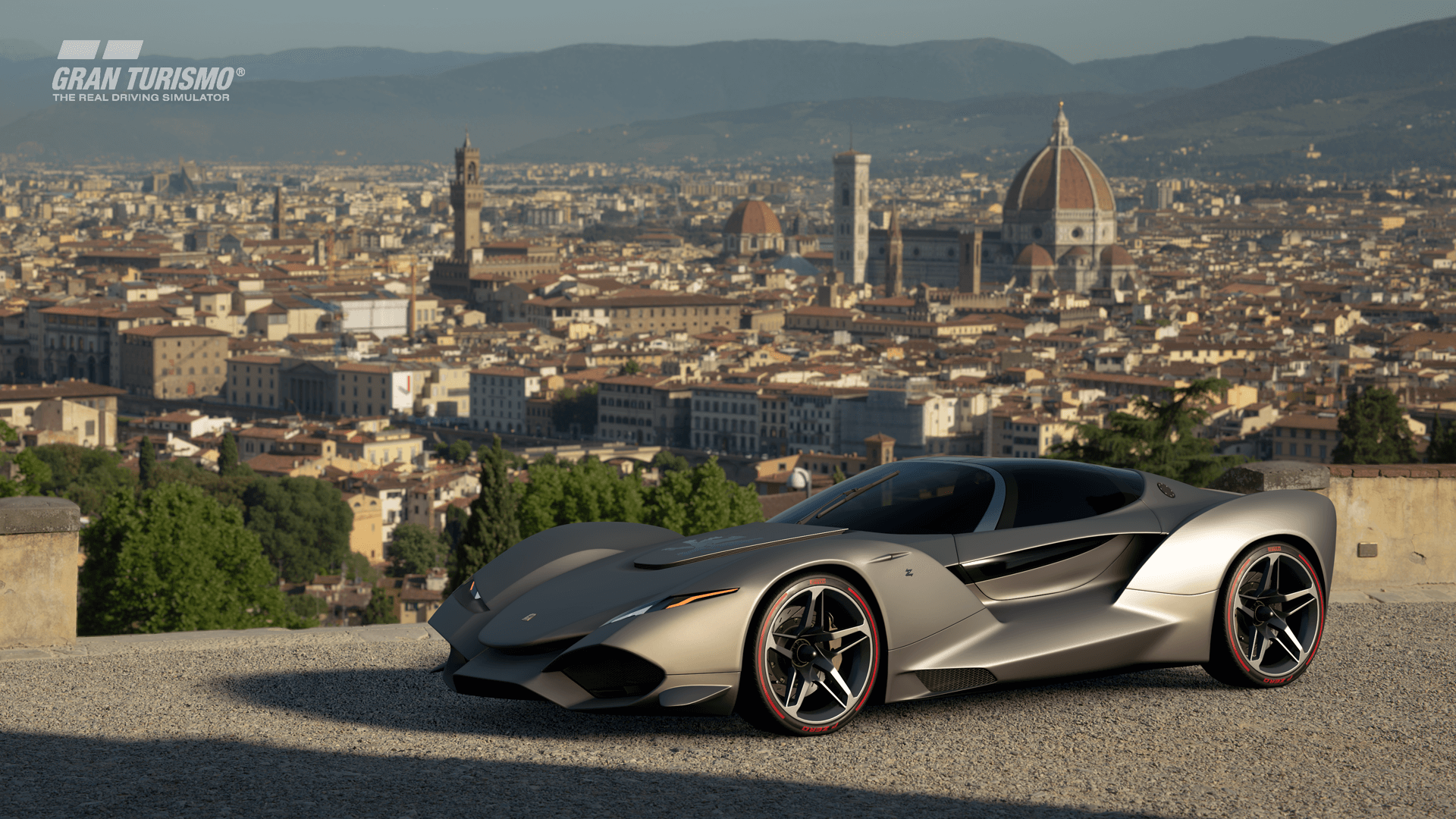 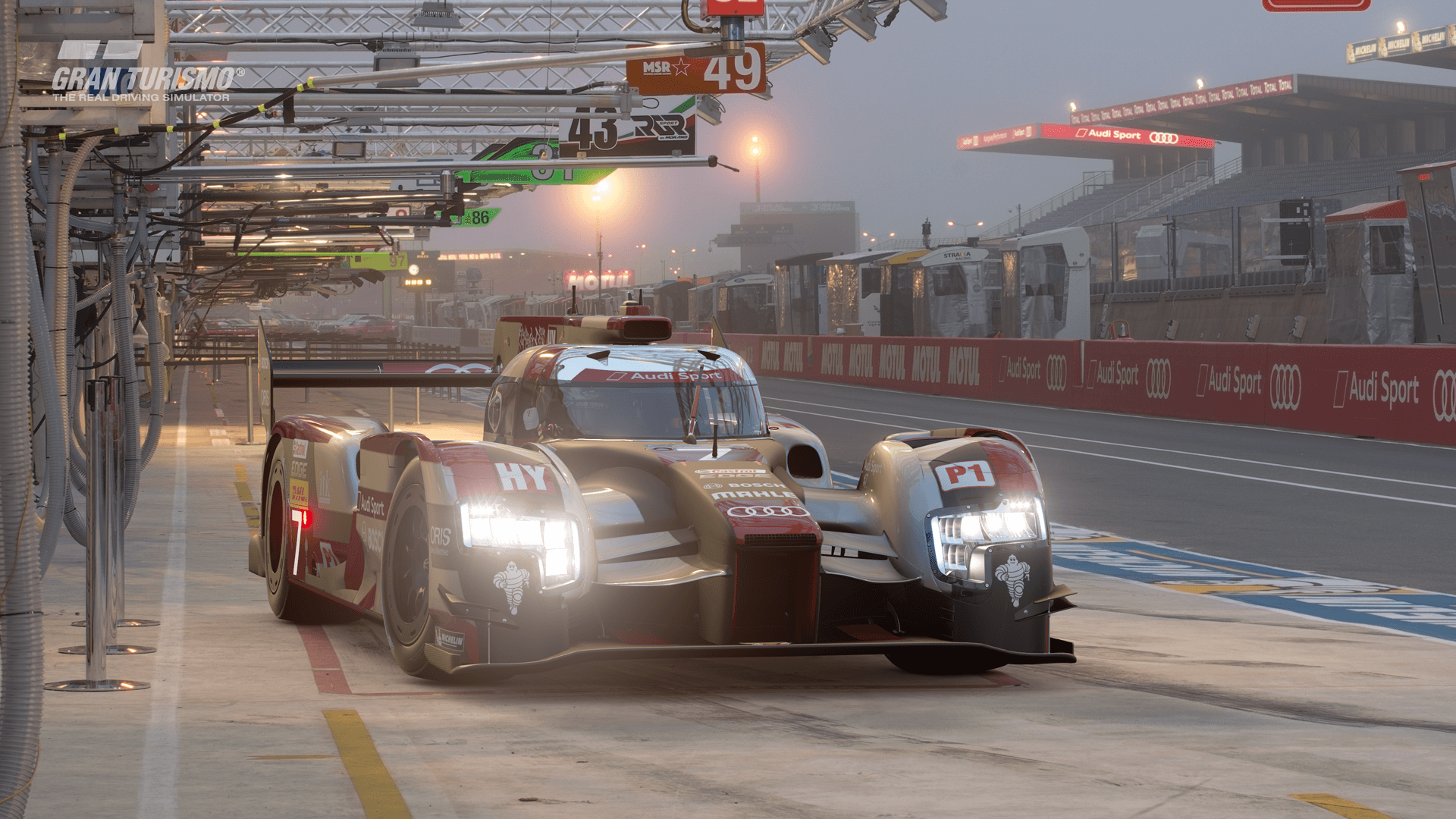 – Various tweaks and adjustments to balance the gameplay 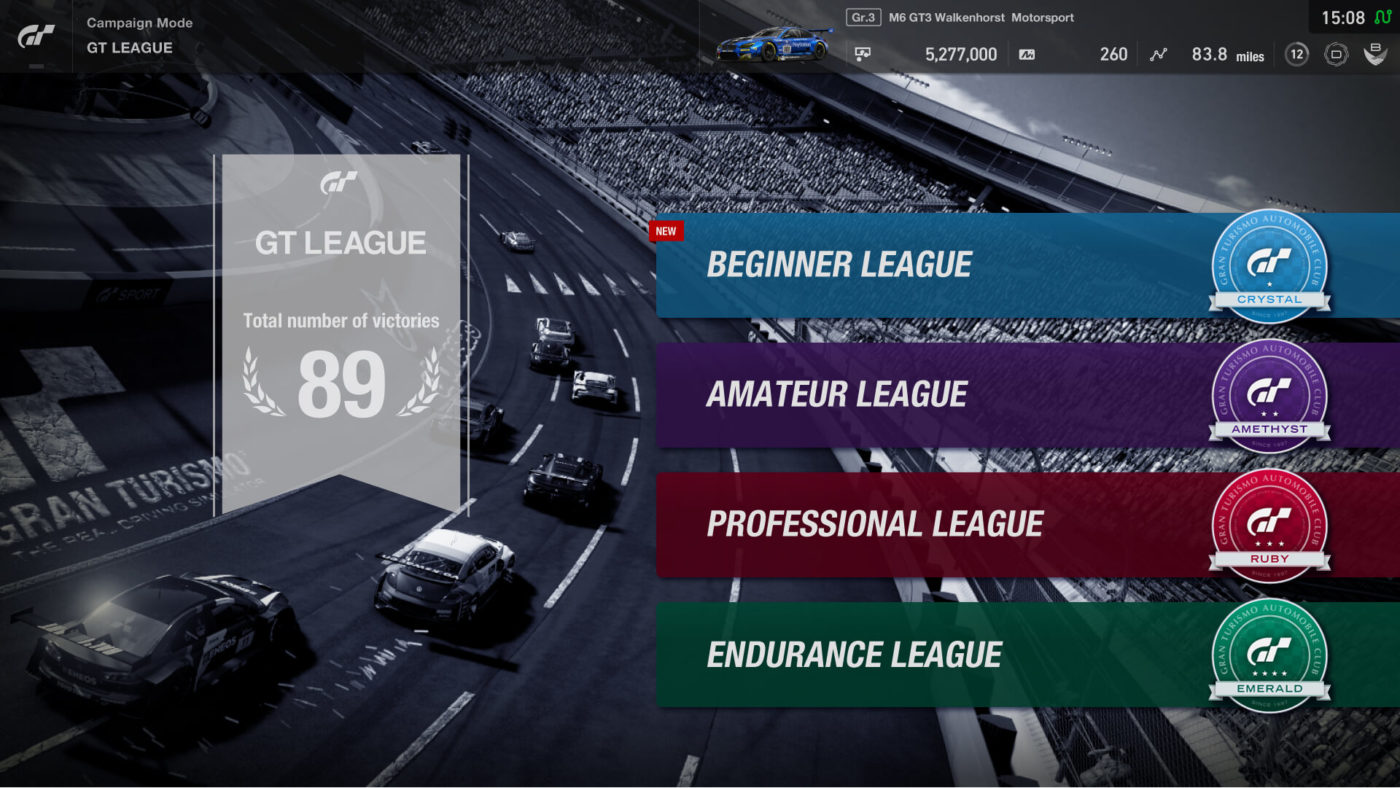 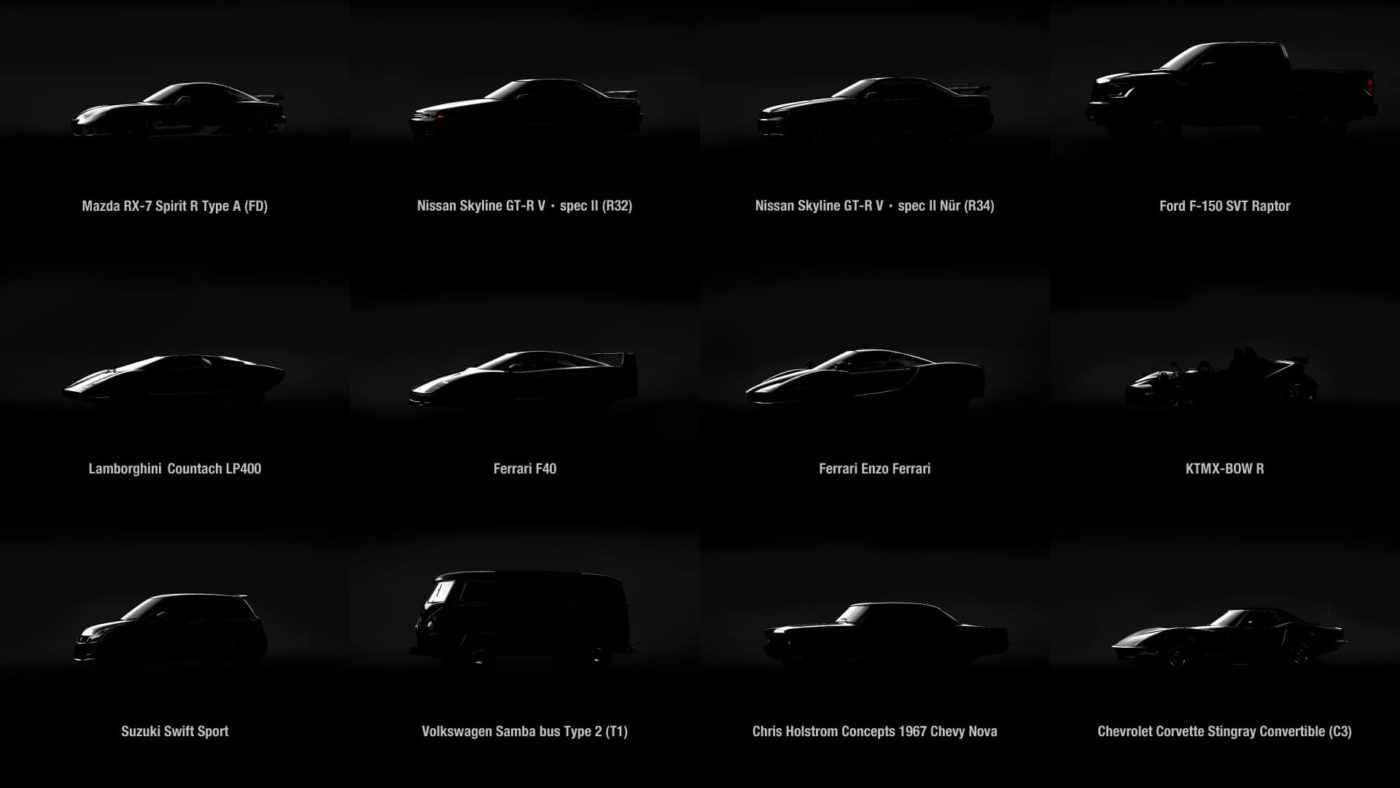 From now until March 2018, “a total of approximately 50 cars are already planned for addition to the game.” Hodges promises that “the updates will continue beyond March,” which will include new tracks.

Are you excited for the future of GT Sport?