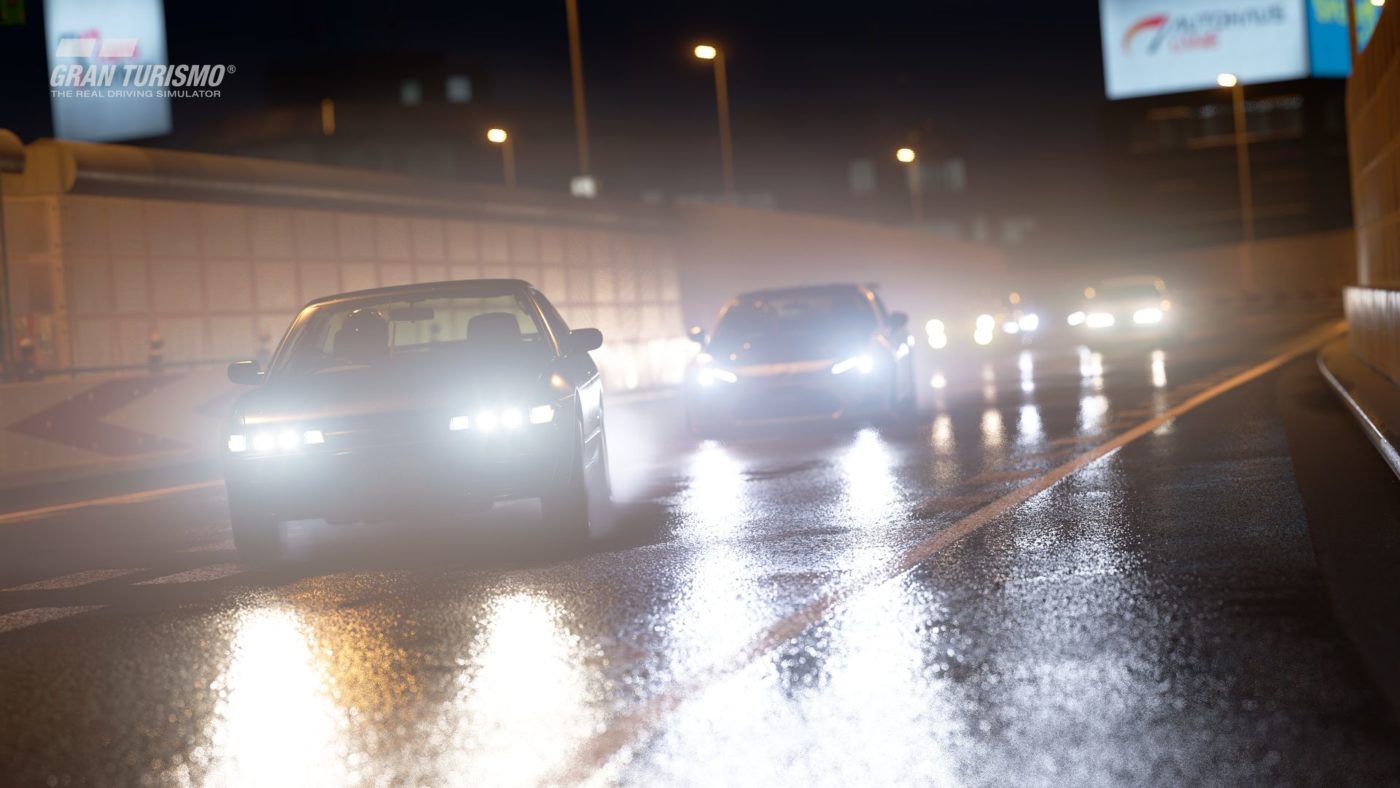 As expected given Polyphony Digital’s announcement, a new GT Sport update is out and it adds new cars. Clocking in at 2GB, check out the full GT Sport update 1.45 patch notes below.

3. Michelin
– The collaboration between Gran Turismo Sport and Michelin has brought new features to the game. In addition to the Michelin logos appearing on billboards in certain tracks, the following have been added:

6. Scapes
– “Raindrops – Take photos of cars glistening with rain” has been added to the special featured section.

■ Endurance League
One new round has been added to the Gr.1 Prototype Endurance Series.

Michelin’s logo will be appear throughout the game as part of our new partnership.

■ Car Settings Screen
Michelin will be featured on the Car Setting screen as our tire technology partner.

■ “FIA Gran Turismo Championships” in Sport mode
Michelin will be featured in the championships as the official tire supplier.

■ Tracks
Michelin logos will appear on billboards on certain tracks.

SCAPES
You can now take photos of cars with with raindrops on them in the special featured section.

Once the next update races out, we’ll be sure to let you know.