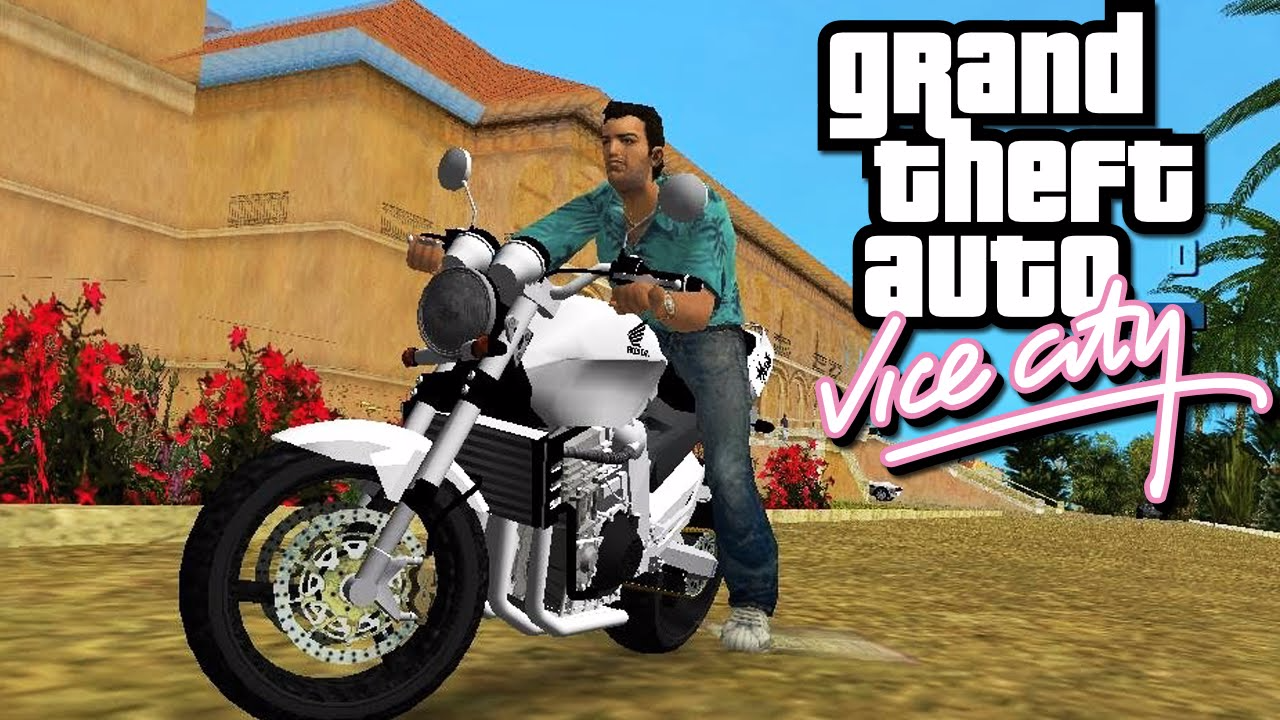 To the surprise of nobody, Take-Two Interactive have issued a DMCA takedown for the removal of the recent fan-created Grand Theft Auto Vice City and GTA 3 source codes.

Earlier this week, a small group of fans successfully reversed engineered the source code for GTA 3 and GTA Vice City. This news was followed by a release over on github, which has now been taken down by site due to an issued DMCA notice by Take-Two.

While Take-Two most likely has no plans on doing any kind of HD remakes of either of the two titles, it is still their property to protect unfortunately. For those in the PC modding scene, this certainly is a big blow as the source code allowed a number of new possibilities as demonstrated by fans who reversed it. They had fixed old bugs, restored debug menu, removed loading screens, even going so far as porting the titles over to the PS Vita and Switch with the help of the source code.

The group thought themselves to be safe from a take down given the Switch port prior remaining live, and how Nintendo (who are considerably more strict) being “ok” with the reserve engineered source done for Mario 64. Sadly, it seems that Take-Two did notice and took swift action to put a halt on the rest of the project.

Those who were able to grab the code before the takedown can of course still continue to tinker around with the games, though seeing that Take-Two is now taking action, it may be wise to keep those to yourself.