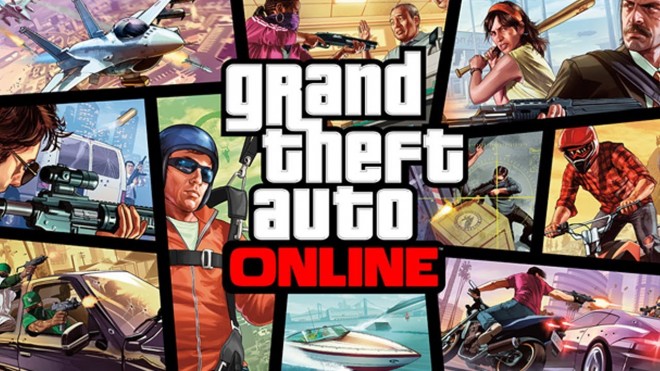 Although Rockstar is still on the hush-hush about any new features that might be implemented in GTA Online, a recent video has surfaced that contains brief dialogues between various NPC’s such as Lester and Martin that suggests a few interesting additions we may see in a future update.

Among some the new things discussed in the conversations, were races in which you fight for the pink slips of cars. Also mentioned is casino opening up, being able to spy on people, an updated camera system and more. Feel free to listen to the leaked audio files in it’s entirety below:

Battlefield 4 Patch Released For The PlayStation 4 – “Fixes” Crashes, Game Save Glitch, And Other Bugs