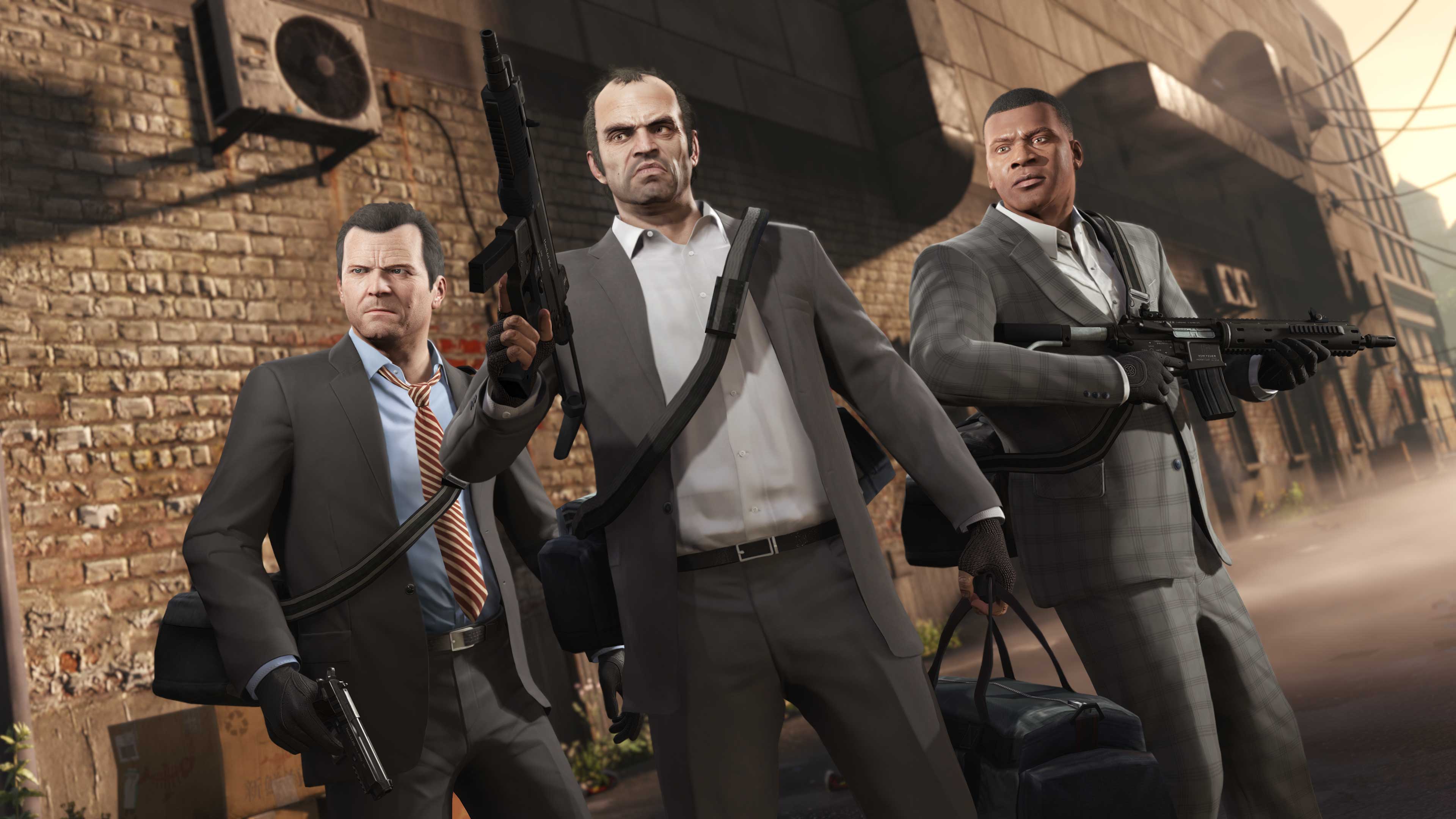 Rockstar Games has announced details on the GTA5 next-gen performance as the native PS5 and Xbox Series console versions later this month, as the studio revealed information on Fidelity and Performance modes, as well as DualSense features! Read on below to see the many improvements Rockstar has made with these newest versions of GTA 5.

One of the most important aspects for these new versions of GTA5 and GTA Online for the PS5 and Xbox Series X is the technological leaps, including high-end PC visuals with new graphics modes featuring up to 4K resolution, a frame rate of up to 60 frames per second, improved texture quality, HDR options, and ray tracing — as well as utilizing the technical advancements of the latest console hardware for faster loading times, immersive 3D audio, support for platform-specific features, and more.

Choose from one of three detailed new graphics settings to tailor your gameplay experience for what matters most to you. Fidelity Mode is tuned for the highest visual quality and targets 30 FPS. In this mode the PlayStation 5 and Xbox Series X support native 4K resolution with ray tracing enabled while the Xbox Series S supports upscaled 4K resolution.

Next-gen performance for GTA5 also include specific ones for the PS5! The native PS5 version features support for one of the console’s best highlights, the DualSense controller. There’s new levels of responsiveness with Haptic Feedback and dynamic resistance via the Adaptive Triggers on the controller, adding new sensations to weather effects, directional damage, rough road surfaces, explosions and much more. Platform-specific features also include immersive audio using Tempest 3D positional audio on PlayStation 5 and Spatial Sound on Xbox Series X|S.

GTA5 for PS5 and Xbox Series consoles is releasing this March 15.