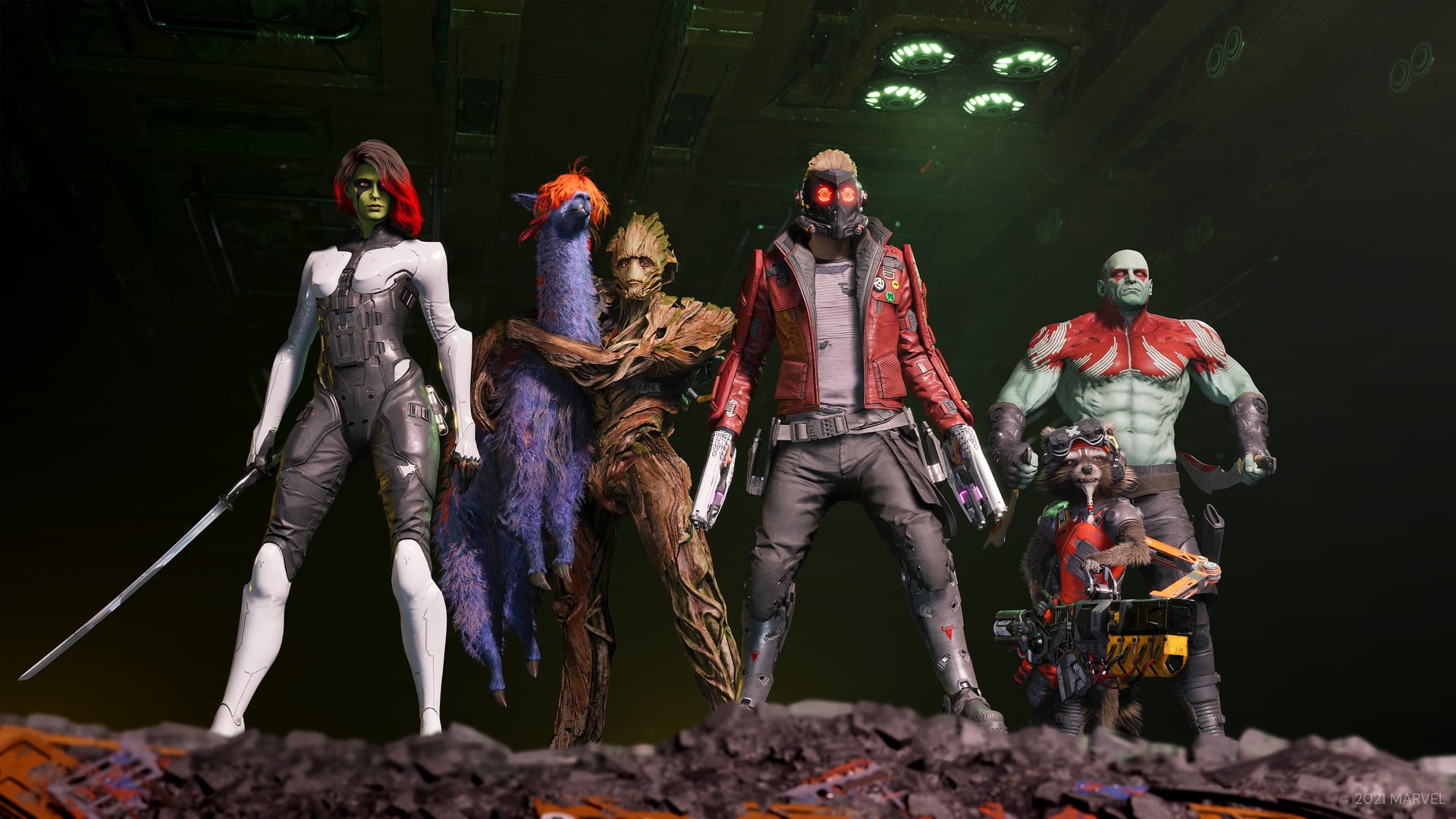 If you’re wondering how much difference the next-gen of consoles has to offer in terms of graphical capabilities, then look no further, as we have footage of Guardians of the Galaxy ray tracing mode in action. Head down below for our footage tested on the PS5 and compared to the standard mode side-by-side.

As you can see in the footage, we compared the Quality mode versus with ray tracing turned on in Guardians of the Galaxy on PS5, and one of the biggest differences were in the reflections. However, as ray tracing is kind of heavy on the processing, expect the frame rate and resolution to take a hit when this is turned on; ultimately it’s up to you if you want better visuals versus better frame rates.

You can also check out our 9.5/10 review of Guardians of the Galaxy here, where our own Jimmy Lara wrote, “The expectations that I had for this game were unsurprisingly low, and in fact, I had zero interest in even playing it. That would have been a major mistake on my part, and if you are someone who is jaded by the release of Marvel’s Avengers, rest assured Guardians of the Galaxy is everything you could want out of a Marvel Game. It’s fun, entertaining, and quite possibly one of the best games this year. I’ll say it, it might just be my personal Game of the Year.”

Rogue Company Update 1.83 Out for Sinister Shadows Hotfix This Nov. 18