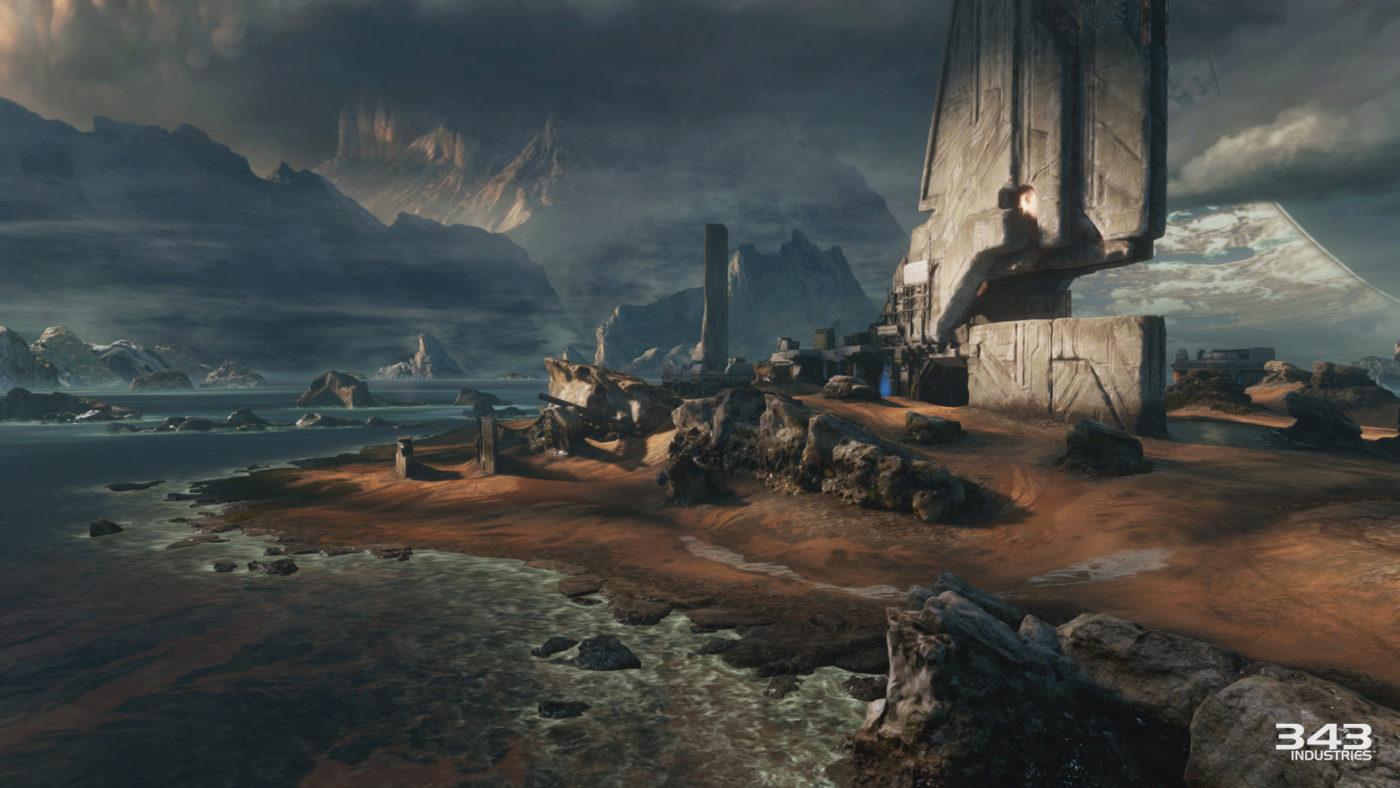 In a recent blog update, 343 Industries Community Manager Andy “Bravo” Dudynsky revealed that Relic, an original Halo 2 map, will be introduced in Halo 2 Anniversary as ‘Remnant’, so get used to addressing it by its new name. He also shared this new screenshot: 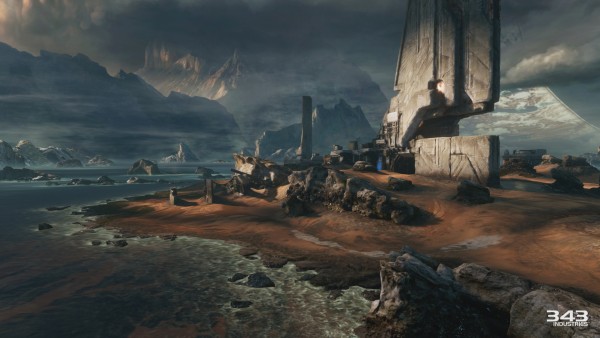 According to Bravo, the studio also has something secret to talk more about later this year. He didn’t specify whether it was related to Halo 5: Guardians, Halo: The Master Chief Collection, or something else entirely, but perhaps we’ll here something at this year’s E3.

He went on to update fans on Halo: MCC’s most recent playlist changes.

Last week, the Halo 2 Anniversary playlist was updated to 4v4 while Rumble Pit was adjusted to 6-8 players. Upping Big Team Battles to 8v8 remains “a top priority” for 343, says Bravo, while the studio ensures 16-player matches are functioning correctly.

This week, Team Objective was introduced as the new Featured Playlist, containing modes from Halo: CE, Halo 2, Halo 2 Anniversary, Halo 3, and Halo 4. SWAT is now a permanent playlist and Halo: CE voting has been adjusted to increase the variety of of Slayer game types.

New maps have been added to a handful of playlists and the frequency of Team Slayer BR on Warlord showing up in the Halo 2 Anniversary playlist has been reduced. Here’s what maps were added and where:

The Halo Championship Series playlist has also been updated to the latest tournament settings and Halo 3 map variants like Pit Stop, Sand Tarp, Epilogue, Boundless, and more will now appear in regular matchmaking. Lastly, Bravo also noted that 343 is aware of a bug that incorrectly added motion tracker to Halo: CE and is currently working on a fix.

Moving onward, a new playlist update in May aims to make improvements to Halo: MCC’s ranking system. Though an exact date is TBA, 343 also plans to add ranks to Halo: CE, Halo 2 Classic, Halo 3, Halo 4, and Team Hardcore playlists shortly after. Also on the way, in addition to 8v8 BTB, is the return of Team Doubles as a permanent playlist and Halo 3 Hardcore game types.

From there, 343 will mix up ranked and unranked playlists in order to best accommodate Halo: MCC’s player base. “For example, if a certain playlist begins to have a larger player base than others, we’ll start to think about making changes and ensuring that an appropriate amount of content – both ranked and unranked – is available for the audience,” Bravo wrote. “Similarly, if we find that future featured playlists perform particularly well, we’ll work on how to best integrate these game types and/or similar experiences into the lineup.”

Keep your sights on MP1st for more Halo updates.