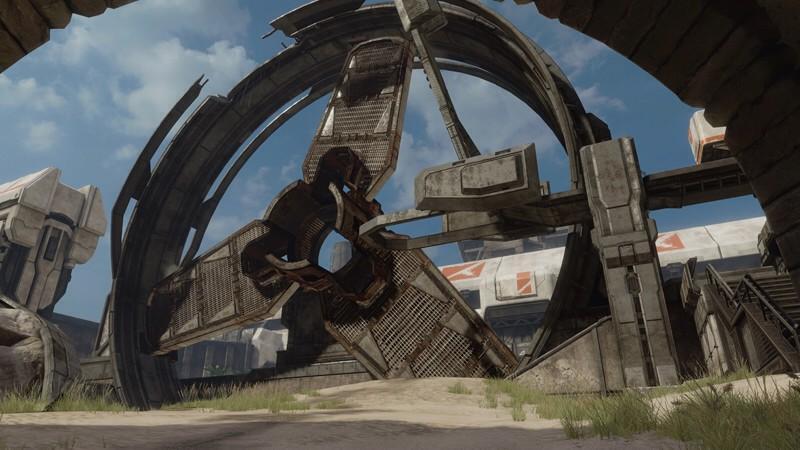 Halo 2 Map Zanzibar Confirmed As a Remake in Anniversary Edition

Zanzibar, a multiplayer map that first debuted in Halo 2, later remade as Last Resort in Halo 3, will be making a return in Halo 2 Anniversary Edition this Fall.

Just like Ascension and Coagulation, Zanzibar will be getting the full Anniversary treatment — upgraded visuals, 1060p, 60 FPS — and will be available in the Halo 2 Anniversary playlist as a part of the upcoming Halo: The Master Chief Collection, hitting Xbox One on November 11.

What’s your take on the news? Happy to see the return of Zanzibar in Halo 2 Anniversary? UPDATE: Catch the gallery of screen shots below. 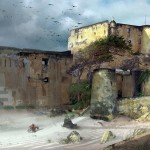 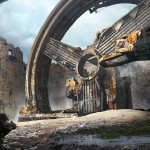 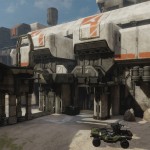 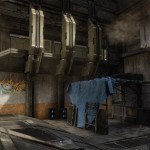 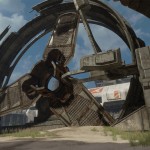 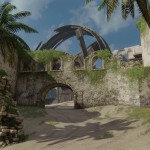 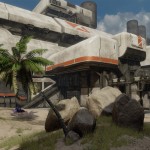 Also from Comic-Con, we got the very first details and debut trailer for the upcoming digital series produced by Ridley Scott, Halo: Night Fall, also available on November 11 on Xbox One. We also learned that Agent Locke will be a playable figure in Halo 5: Guardians.