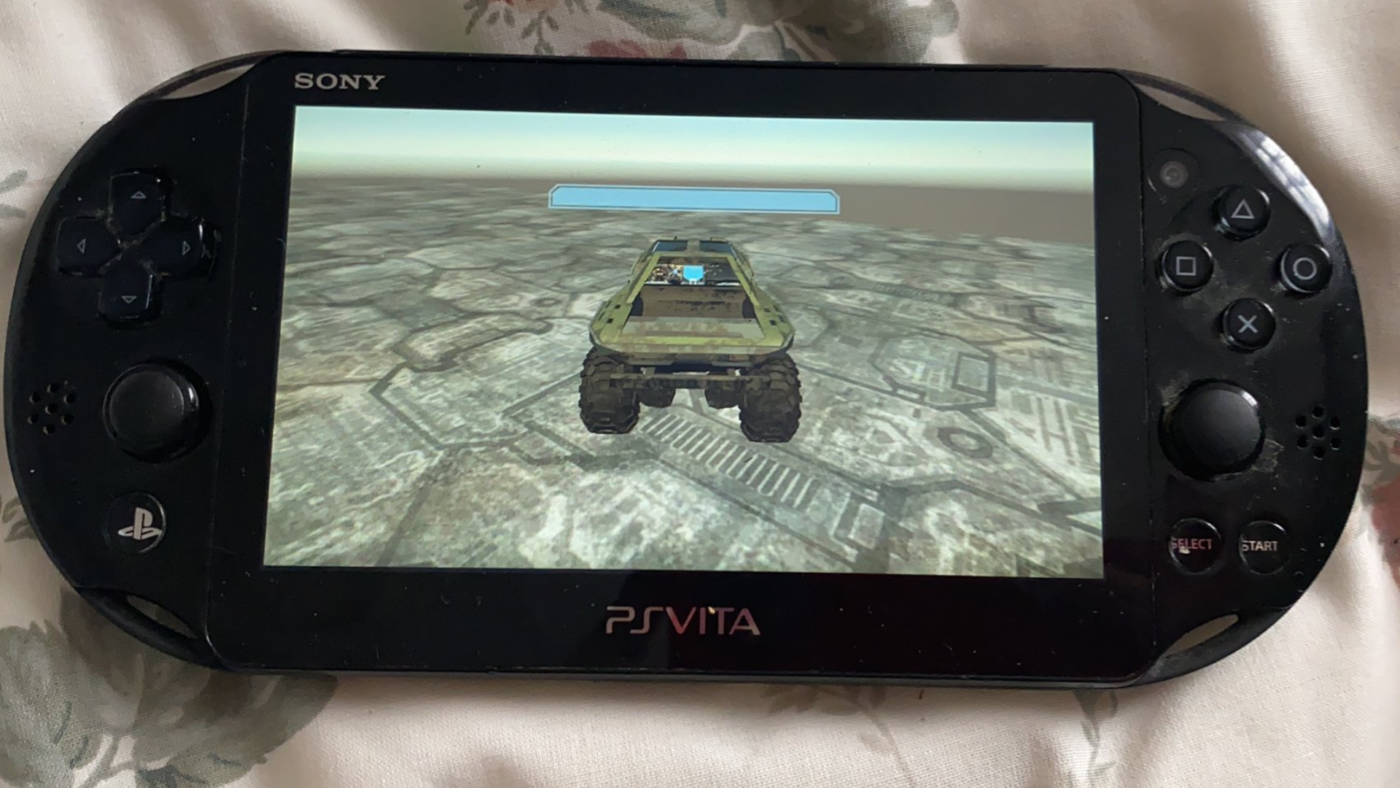 Halo Forge Is Getting Made for the PS Vita, Because Why the Hell Not

Ever wanted to play Halo on a PlayStation system? What about portable? Well you may be glad to hear that a dedicated team of developers is currently working on a version of Halo Forge that will be playable on the PS Vita.

A team calling themselves “WeMakeRemakes” is healming the project after replaying Halo 3. The game will specifically be centered around Halo Forge, a mode created by Bungie for Halo 3 that allowed players to customize, save, and share maps for custom games. The mode has received overwhelmingly positive receptions from the fans, and recently got patched into the PC version of Halo 3, and now, for reasons mostly for science, is getting remade for the PS Vita.

Disclaimer, Halo Forge for the PS Vita is completely fan made, and is by no means from any of the official Halo developers.

Down below you’ll find the first screenshots of halo forge on the the PS Vita, along with some very early gameplay.

We asked WeMakeReamkes a bit more about the project, with them stating the reason behind making it for the PS Vita is simply because they just wanted to. They plan on having it similar to the current Forge mode, although it may have some compromises given the hardware and tools that they are using. There will be no multiplayer for those wondering.

I just wanted to create a forge mode for ps vita; it will be similar to halo reaches forge! They’re maybe some compromises if I run into too many issues but so far so good

Talk about impressive! No details on when this project will become available, but PS Vita owners expecting to try this out for themselves on release should know that this does require a hacked system. regardless, still a cool project that we will definitely be keeping our eyes on.