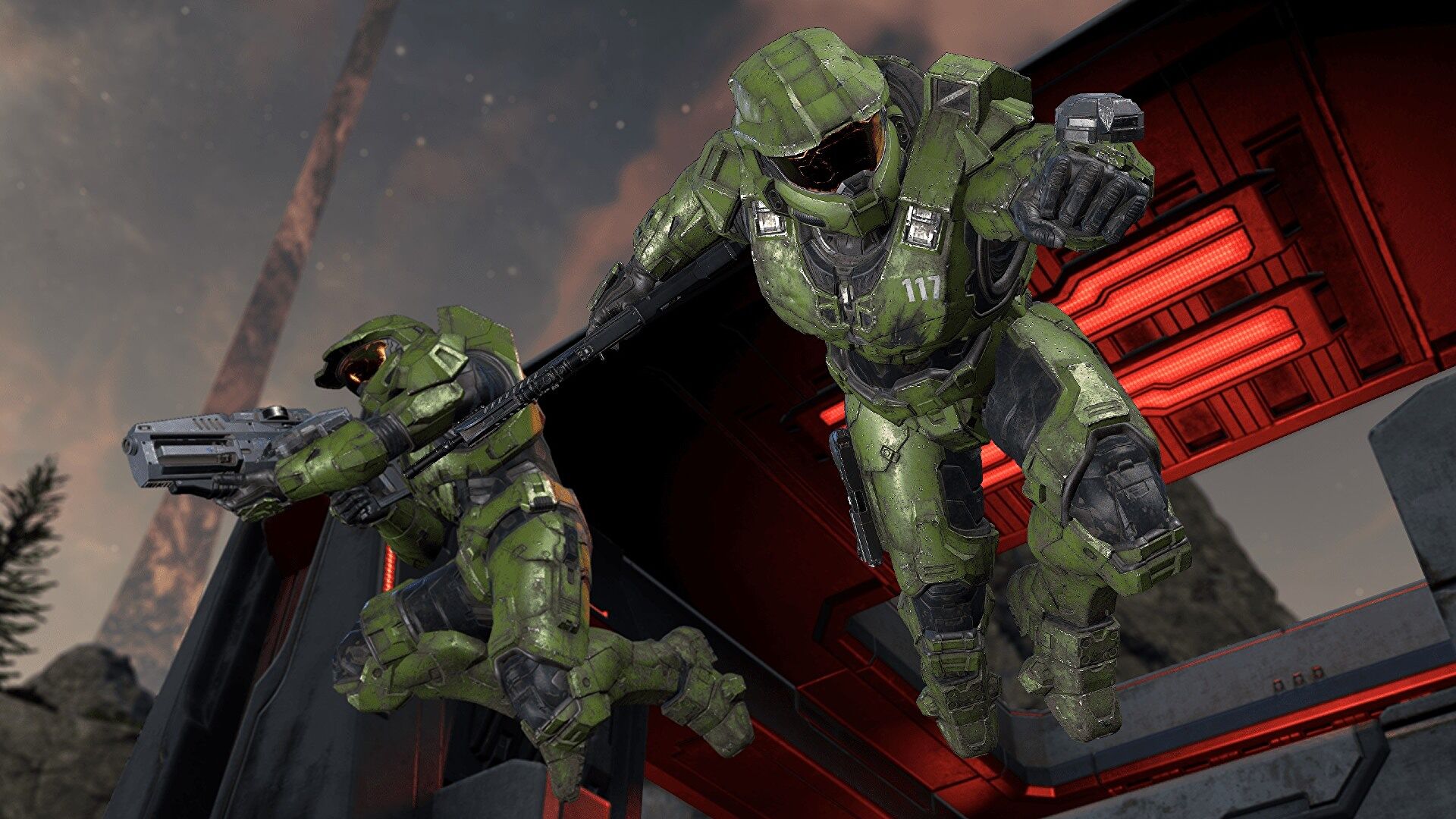 Halo Infinite’s long-awaited campaign co-op feature will not allow online matchmaking for those who can’t find teammates to play with. This will leave players who want to play the Halo Infinite campaign co-op with no alternative but to look for players on Discord or Halo LFG.

The news was broken by GamesRadar when they reached out to an Xbox representative to inquire about the feature.

“Online matchmaking will not be available with final co-op,” the Xbox rep said. “We encourage you to continue to use the Halo LFG and the new Discord voice call feature on Xbox to find players to party up with as you continue playing the beta.”

It is worth noting that while finding teammates to play Halo Infinite’s campaign with might be a hassle, Xbox did finally announce that Discord is coming to Xbox consoles. The feature is now available for some Xbox Insiders and will make its way to more users eventually.

Halo Infinite’s campaign co-op is still in beta and only available for Halo Insiders. 343i is also targeting a full and public release of the mode sometime around late August according to their own roadmap.

Halo Infinite’s Campaign is now available for purchase on the Xbox Series X/S, Xbox One, and PC. The game is also available on Game Pass.