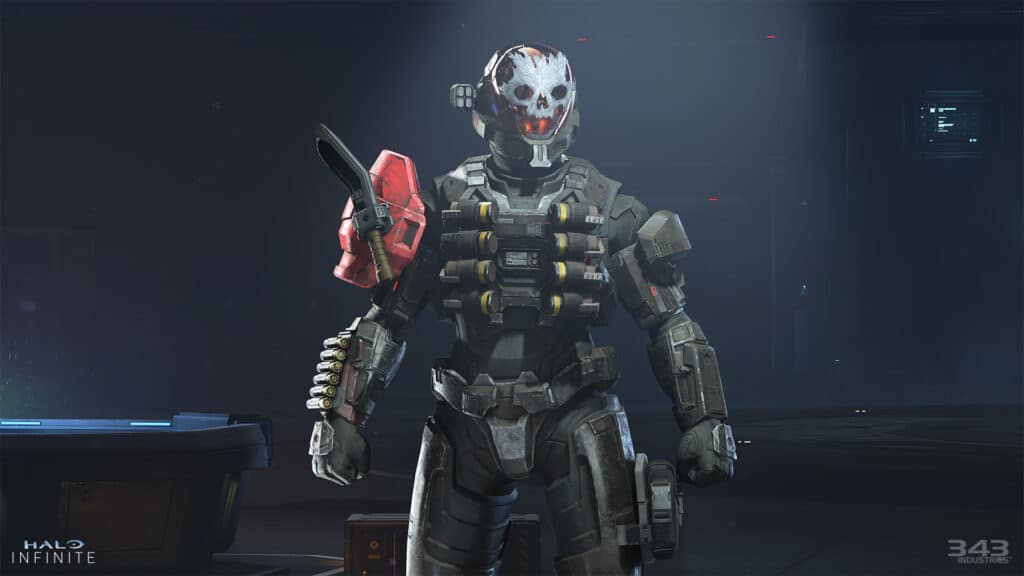 While going free-to-play may be a boon for a growing playerbase, it does have its share of pains, as now proven by 343 Industries’ first dip into the model with the multiplayer component of Halo Infinite. As noted by a lot of users on Reddit, Halo Infinite cheaters are already here within a week of the game’s release, and they’re ruining the game for a lot of players.

As shown on a popular thread gaining traction on Reddit, it appears that there are now instances of cheaters using wallhacks and aimbot in Halo Infinite. Check out the footage below from the supposed cheater:

There are already aimbots after less than a week, this is worrying. What do you guys think ? from halo

While the earlier part of the footage can be contested as good reflexes and that insane bullet magnetism on controllers, you can see the player’s reticle stick to enemies behind walls and move with them, heavily suggesting that they are using both wallhacks and aimbots.

As is to be expected, players are not happy, although most of them are also unsurprised. Unless a game is willing to take very heavy steps in fortifying their anti-cheat system (think Vanguard for Valorant), then cheaters will always find a way to ruin experiences for everyone else.

In addition to this news, it was also revealed that only 0.6% of the Steam playerbase have managed to complete the weekly challenges set by 343 Industries for Halo Infinite. This is mostly attributed to some very hard-to-do challenges, which the developer have stated that they are working on in addition to changes to the XP system.

What do you think? Have you encountered cheaters in Halo Infinite? Let us know in the comments below!

Sifu Can Be Beaten Without Ever Dying or Aging, Difficulty Options May Come Post-Launch