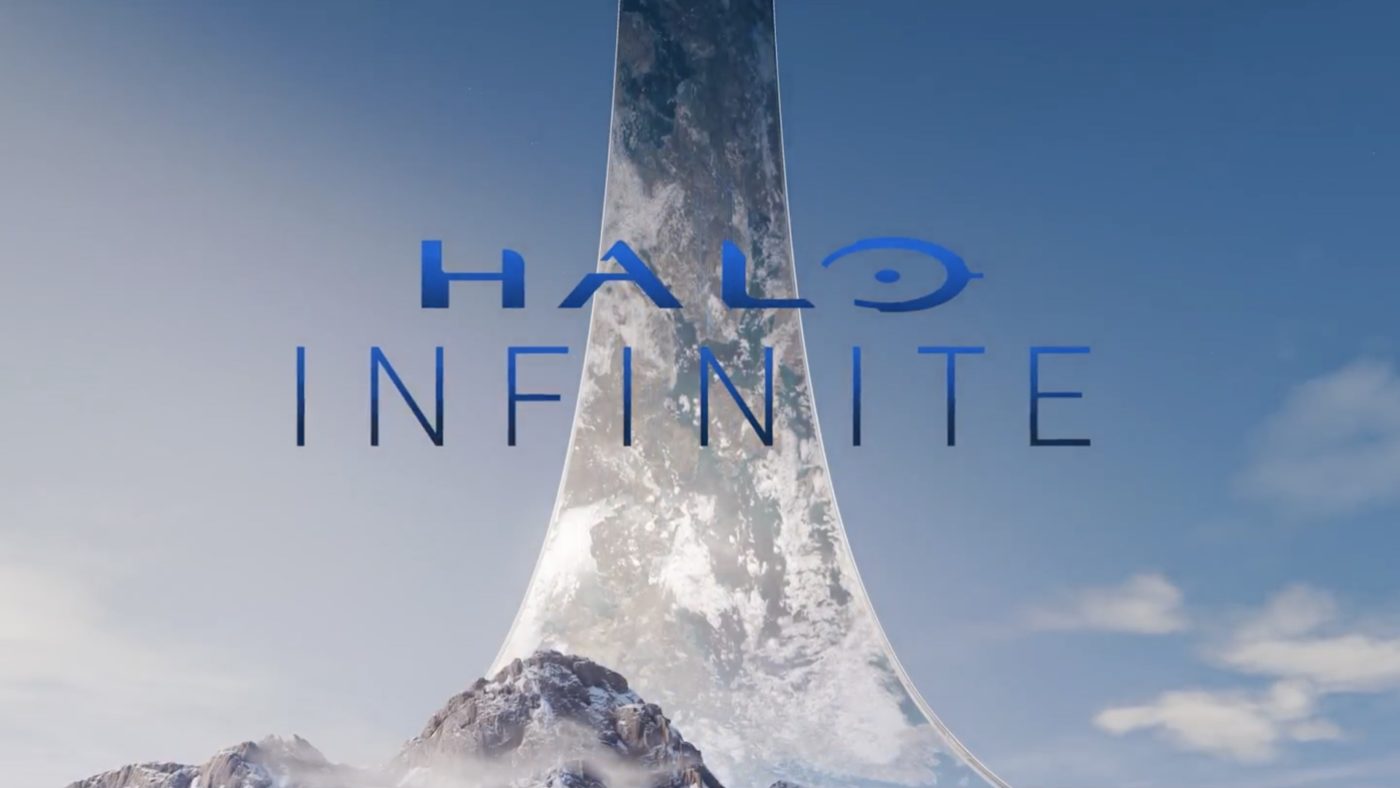 At this year’s E3, one of Microsoft’s biggest guns on stage was the reveal of a new Halo title called “Halo: Infinite.” If you’re one of the many people wondering why Microsoft didn’t call it “Halo 6”, then worry no more.

In a recent Mixer broadcast,(via GameSpot) 343 Industries’ Jeff Easterling has confirmed that Halo: Infinite is indeed the sixth main entry in the Halo franchise — even if it’s not called directly by that title.

It is Halo 6. You should just consider it Halo 6. Don’t think of it as a weird prequel kind of thing. It’s the next story. It’s the next chapter in what is going on.

Aside from that tidbit, we also know that Master Chief will be the central protagonist in Halo: Infinite, which is a departure from Halo 5 where players divided time playing as the Chief and Agent Locke. Many had wished for it to be more focused around Chief story, though in its defense, Locke’s campaign wasn’t that bad.

Halo: Infinite is the 6th entry in the Halo franchise as it will be a direct continuation of Halo: 5. Let’s hope that Microsoft releases gameplay soon along with a possible release date.

Activision to Be at gamescom, New Map to Be Shown for Call of Duty: Black ops 4