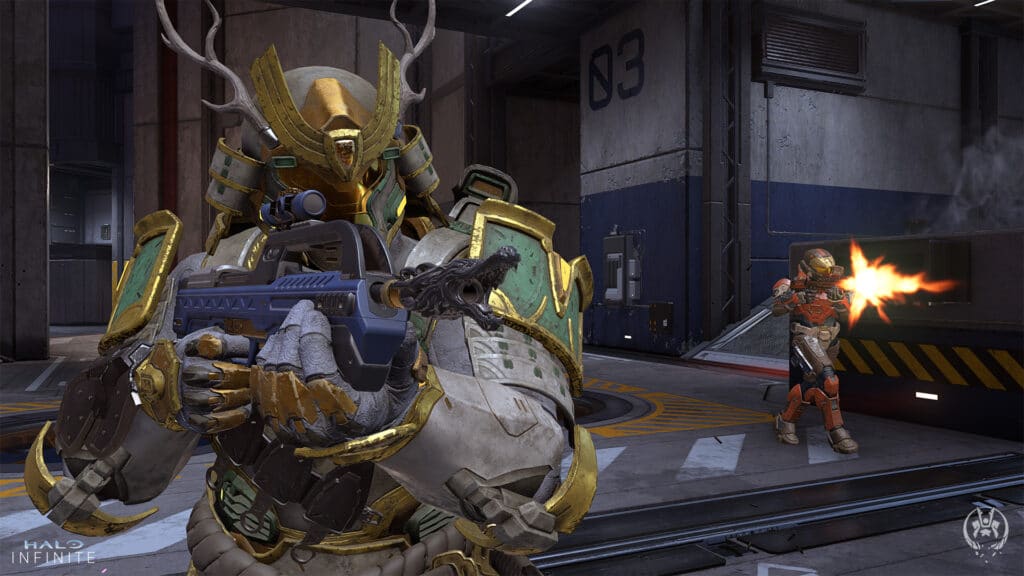 Ahead of its highly-anticipated release this December, a Halo Infinite physical copy has already been spotted online. While the game’s multiplayer is now in full-swing after its stealth release a few weeks ago, the next episode in its campaign is still awaiting its launch this December 8.

The physical copy of Halo Infinite was posted on Twitter by a Polish user, who showed the front and the back of the case. Check out the image below, as well as its caption (which we both saved in case of deletion):

(Translated to English: This is what the boxed version of Halo Infinite looks like!) 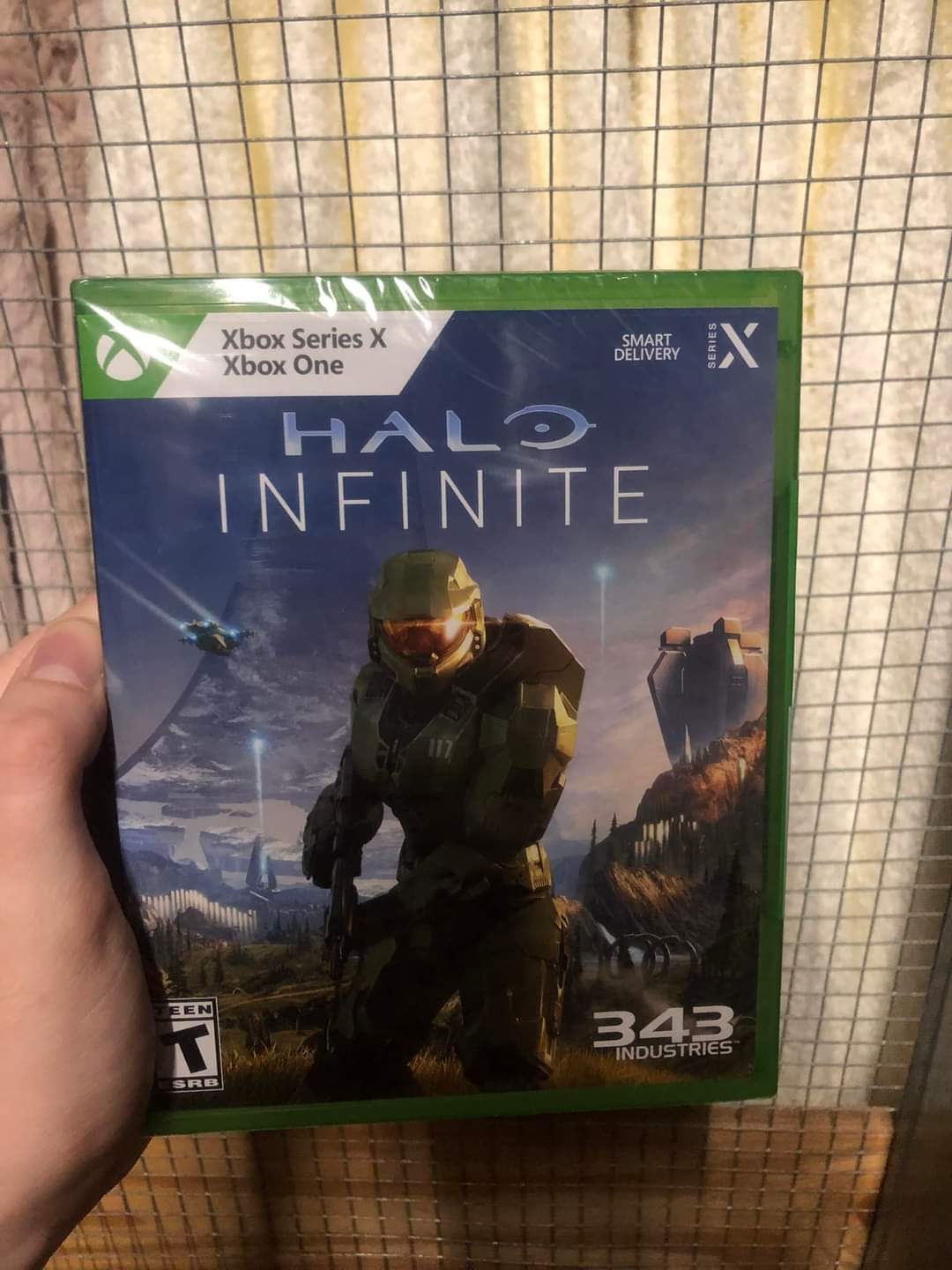 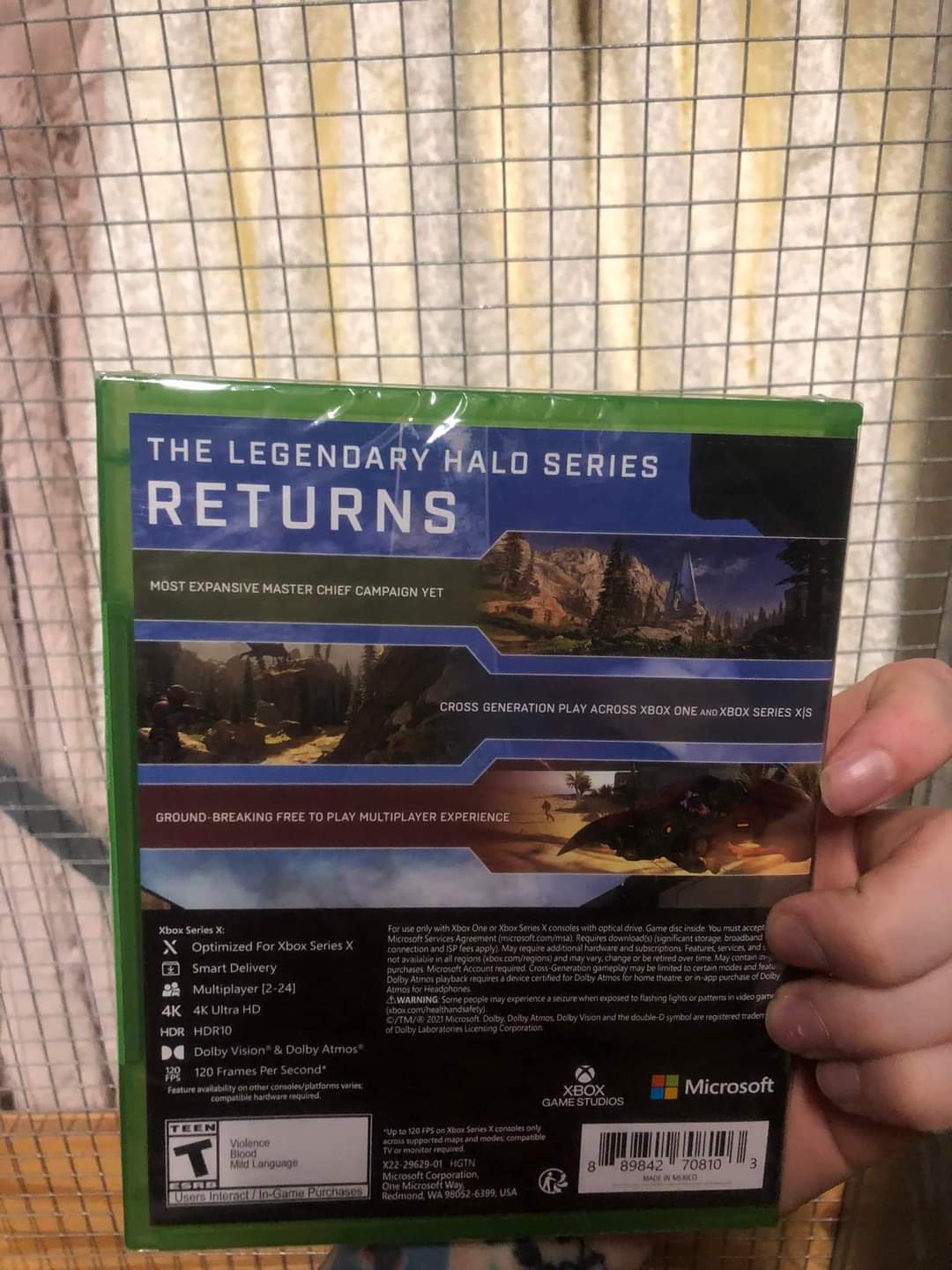 The copy appears to be for the Xbox Series X|S version of the game, complete with Master Chief prominently as the cover and with the iconic green case.

This early leaks of boxed copies for huge AAA games seems to be the norm nowadays, as just roughly a month ago a physical copy of COD Vanguard also leaked online.

In any case, for the rest of the fans waiting for the campaign’s release, Halo Infinite will officially launch on December 8. Read more of Halo Infinite’s ongoing multiplayer beta and more in our Halo hub.