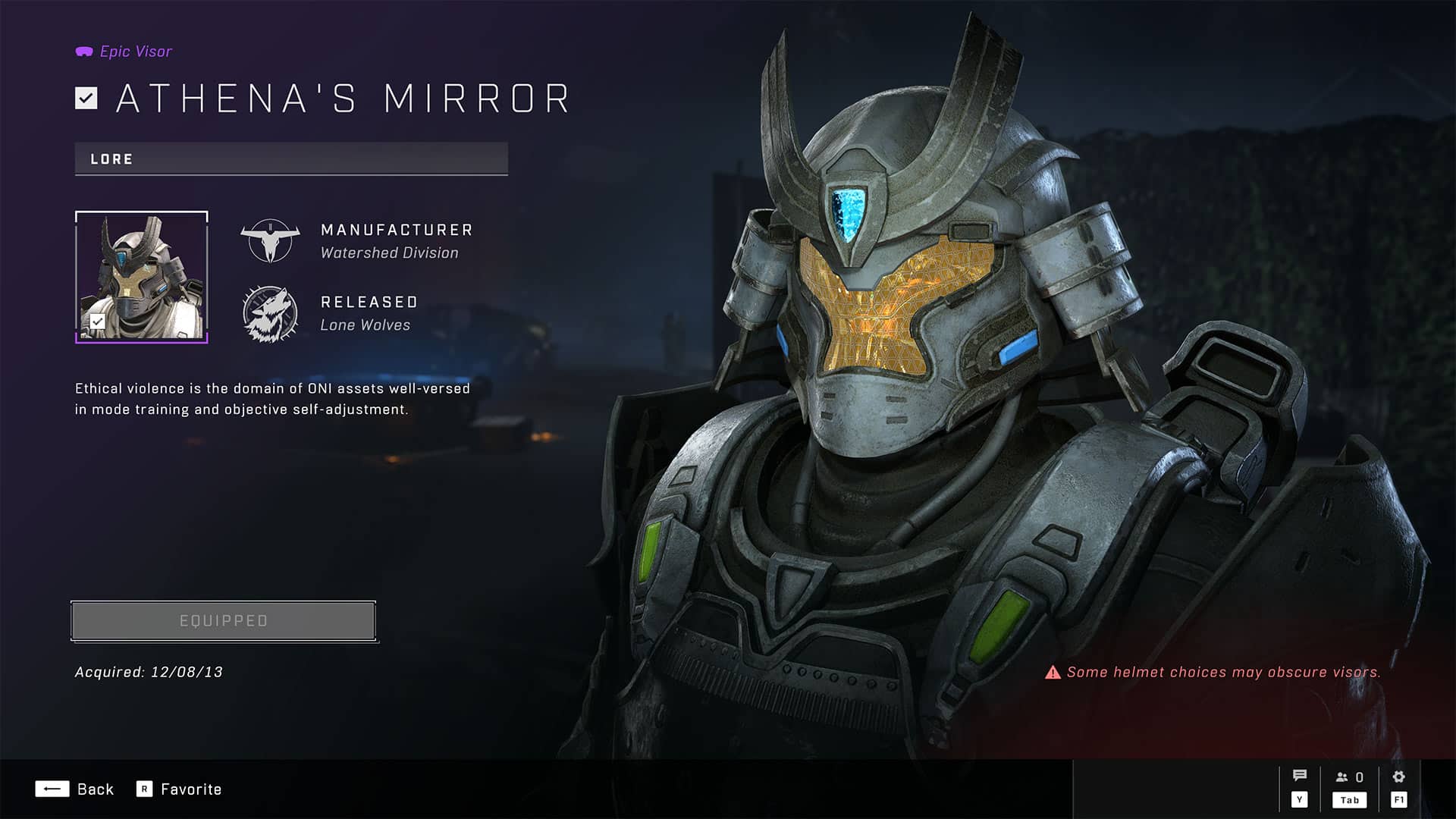 343i has just revealed their August Drop Pod preview blog. Halo Infinite upcoming update finally brings some long-awaited features and promises a better future for the game. The new features include cross-core customization, new ranked playlist, and more. Players can expect it to drop next week on August 9.

The update is laying the groundwork for what is to come in the future of the live-service game. Cross-core customization will start with the visors, all visors will be available to equip across all cores starting this month, as well as a few Mark VII attachments. This new approach to customization is promised to be expanded upon in the future.

Halo Infinite is also finally getting a ranked game mode that isn’t 4v4 Arena. Starting this month, there will be a new Doubles Ranked playlist where 2v2 action will officially return to the franchise after a long break since Halo 5. 343i also promises more ranked playlists, if Doubles performs as well as they are expecting.

Finally, Challenges are going to be viewable in the pause menu. This will allow players to see what challenges are currently active while mid-game, however, it will not track challenges’ progression in real-time, at least not yet.

This Halo Infinite upcoming update looks to be a breath of fresh air for the Halo community that offers highly-anticipated changes. It will officially be released on August 9, 2022.