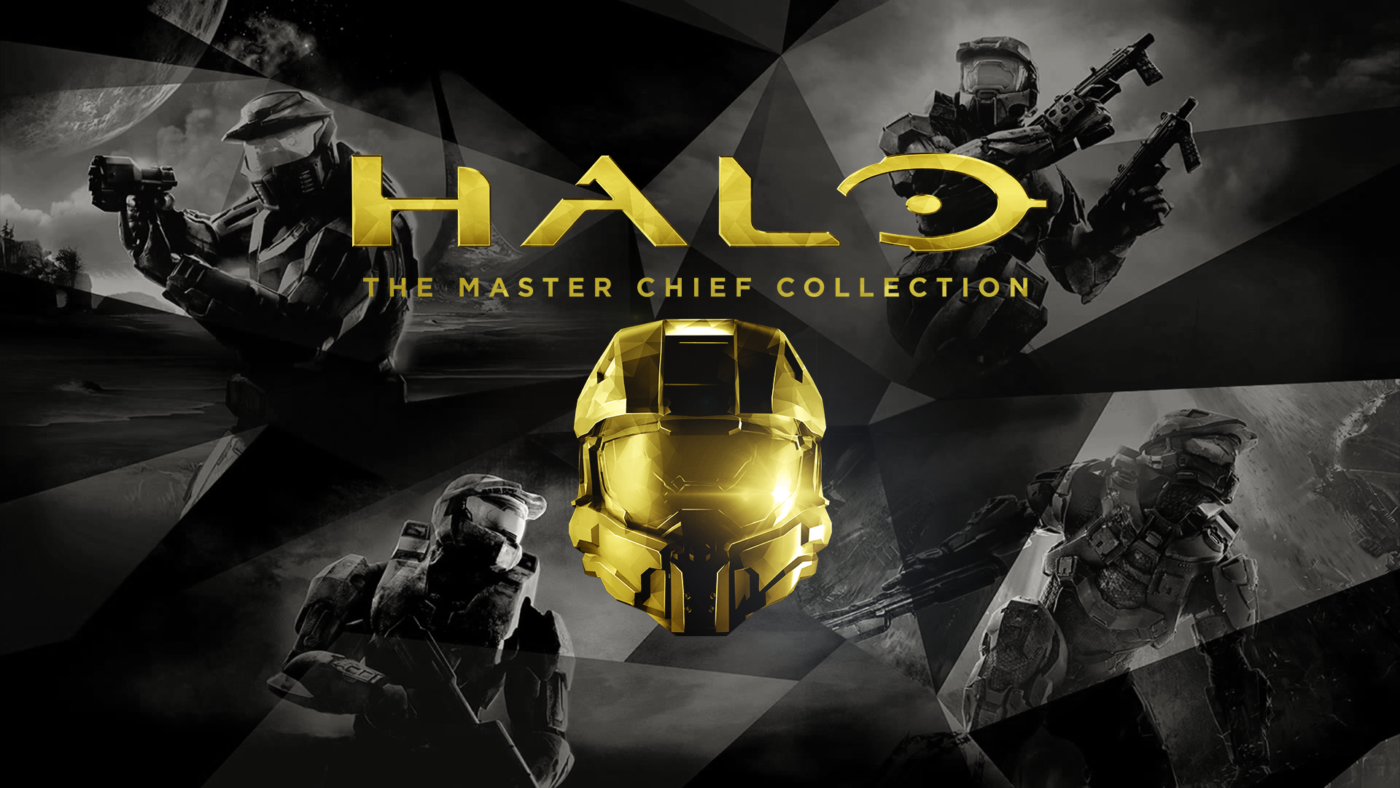 343 Industries has released a new 42GB update for Halo Master Chief Collection, brining with it Series X and Series S enhancements amongst other features and improvements. Read on for the full Halo MCC update 1.1955 patch notes!

Details on the Xbox Series X and Series S enhancements are listed below.

Halo: The Master Chief Collection has been optimized to take full advantage of the Xbox Series X and Series S consoles. Below is a breakdown of the features available on Xbox Series X|S:

Many improvements come from Insiders feedback reported by our community during or after the Flight period of Halo 4. Thank you for participating and please keep submitting tickets! Below is a breakdown of fixes in this update:

That’s all for now, be sure to check back for some more Halo MCC news as we’ll be giving the new update a test.